When Boris Yeltsin met President Clinton in 1995, his very first question was "Do you think O.J. did it?"

I don't know how Clinton answered.
(They weren't laughing about that question. It was something else.)

The national animal of Scotland is the unicorn. Really.
Click HERE for info on that. 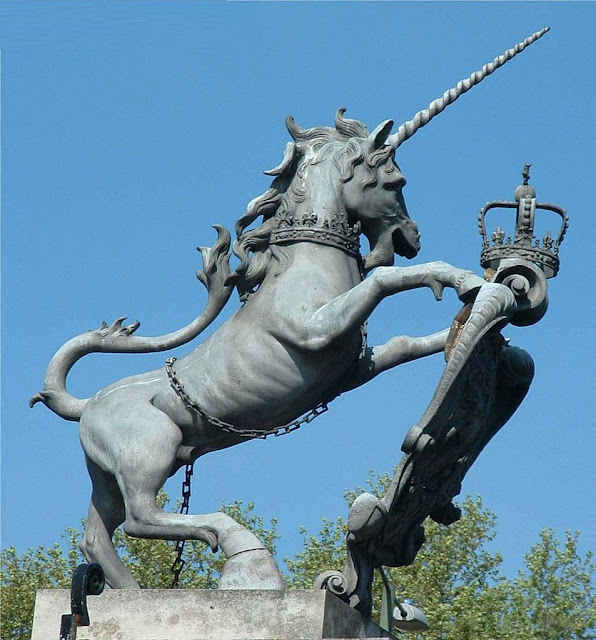 -------
Researchers have found that swearing when in pain may release pain-killing endorphins.
Whoa. I've never sworn (well, maybe under my breath, but really never out loud).
Hmm. 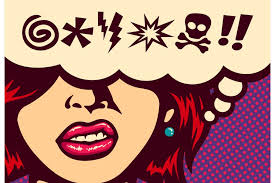 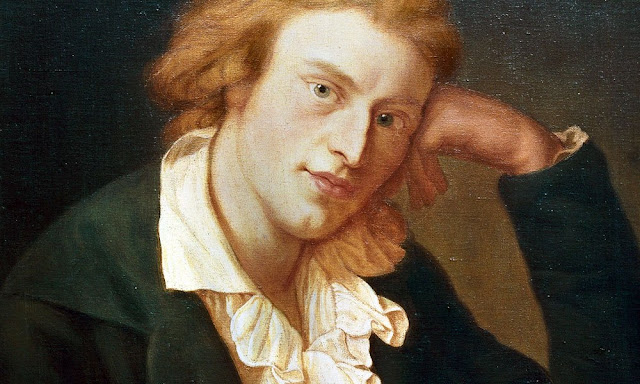 For 67 consecutive years, Mary was America's most popular female baby name.
Linda broke the streak in 1947. 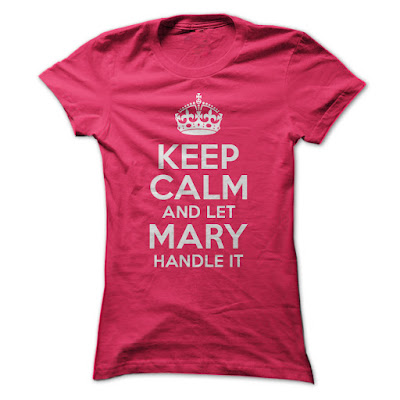 Europe is the only continent without a desert.

Charles Dickens is hands down one of the greatest writers of his time, but this guy’s genius came with a dash of quirkiness. Dickens was said to be extremely OCD about his hair. He always had a comb on deck and would fix his hair hundreds of times a day. 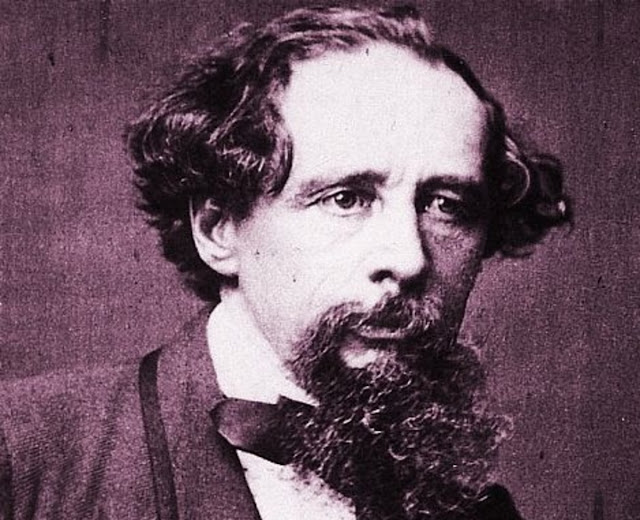 Bubble wrap was originally intended to be used as 3D wallpaper. 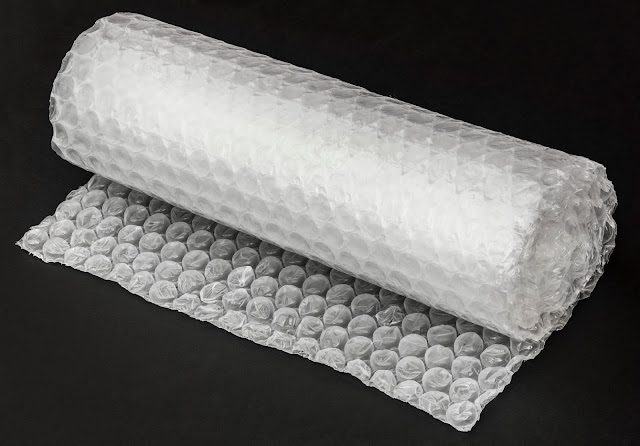 That's it for this Tuesday.