A baby can cost new parents 750 hours of sleep in their first year.
Whoa.

When the Super Bowl champion Giants visited the White House in 1987,
they dumped popcorn on President Reagan. 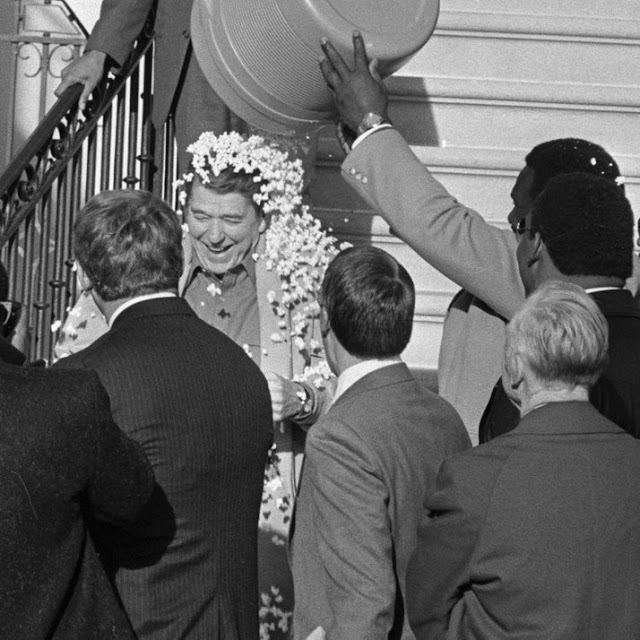 A Scarlet Macaw can live up to 80 years. 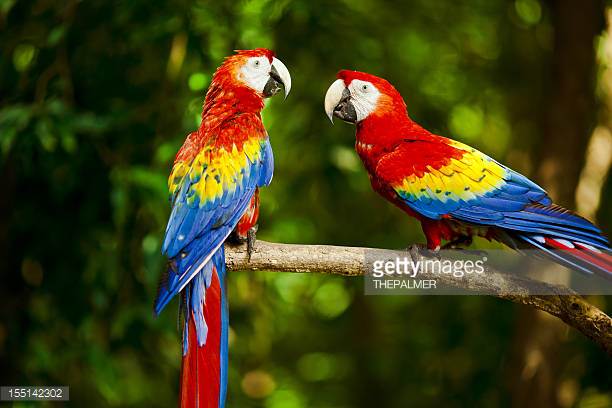 Clark Kent (Superman in DC Comics) is also a character in the Marvel universe,
where he's actually just a mild-mannered reporter and nothing more. 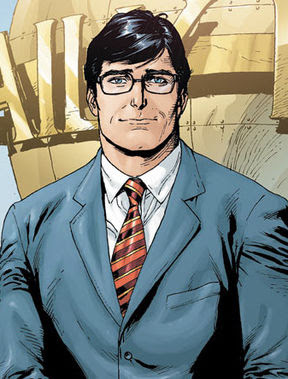 Thomas Edison, the legendary inventor, used a one of a kind method to interview people who wanted to join his team. Before checking any of the interviewee’s qualifications, he offered them a bowl of soup. If the interviewee added salt before tasting the soup, he would not be considered to join Edison’s work. His reasoning: the person had too many assumptions. 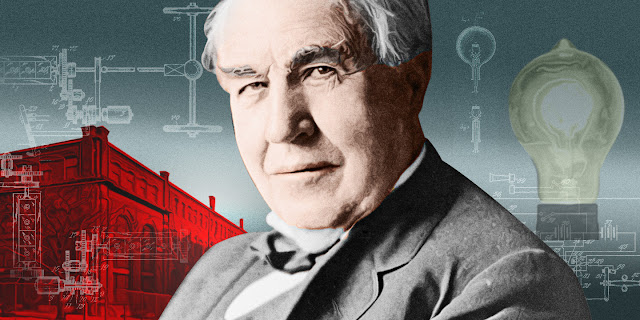 In 1945, Dwight D. Eisenhower predicted that people would try to dispel the holocaust as a falsehood, and ordered all possible photographs taken of the Nazi crimes to hinder any such attempts. 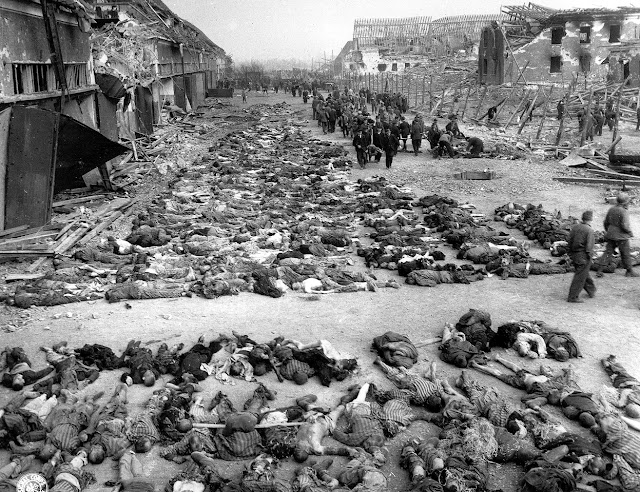 These last two weeks my daughter-in-law has been teaching 8th graders about the Holocaust.
She said that one could hear a pin drop in those classes.

That's all my trivia for today.
(Of course, some is not trivial trivia.)