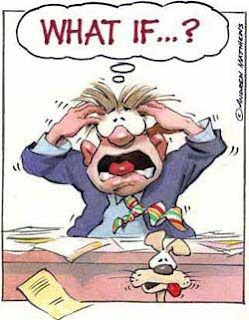 Mark Twain once said, "I am an old man and have known a great many troubles, but most of them never happened."

That's a great quote on worry, I think.

My dad used to travel a lot on business.  As a little girl I would lie in bed at night thinking about him flying in a plane high in the sky and then the plane would just fall out of the sky and crash.
That's the first real worry I remember having. It was horrible.
And thankfully, it never happened.

This past week I found the best Bible verse in the world for me - with regards to worry.
Oh there are many, and I have memorized many of them, but this was a new one for me.
It's this:

"They will have no fear of bad news;  their hearts are steadfast, trusting in the Lord."
-Psalm 112:7


They will have NO FEAR OF BAD NEWS!
Whoa.

Who the Psalmist is talking about is the person who fears the Lord.  (That's the first part of the psalm.)

This is so elementary that you'd think I'd think, "Well duh" ....  but somehow it grabbed me last week, and has taken hold of me.

I will leave you with some more pictures I found of worry warts. 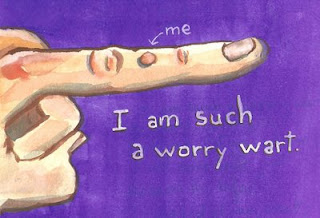 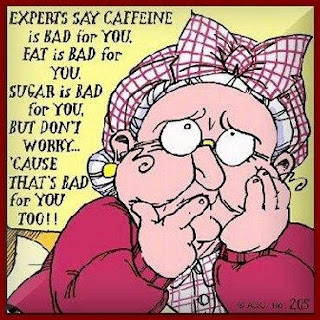 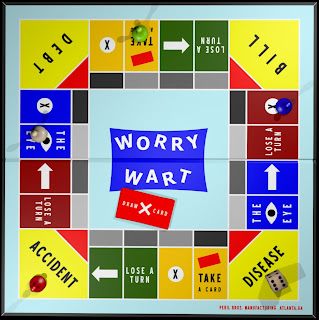 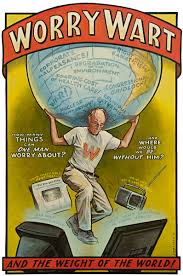 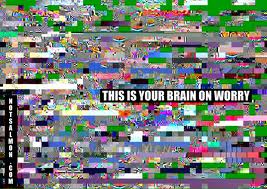 I thought those were cute, now that I'm declaring myself a FORMER worry wart.

Email ThisBlogThis!Share to TwitterShare to FacebookShare to Pinterest
Labels: lessons, my faith