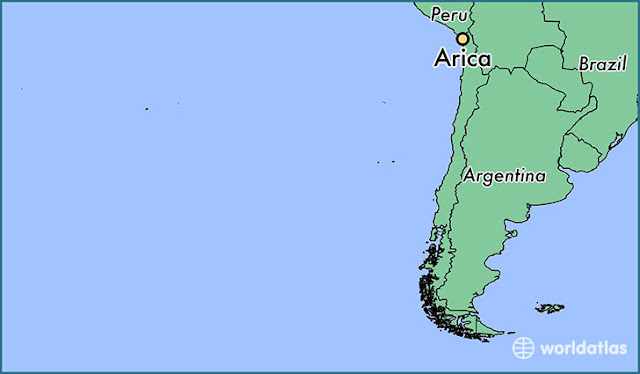 Until they reach 2 years, lions can't roar. Once they learn how to vocalize, their roars can be heard on the distance of up to 5 miles. 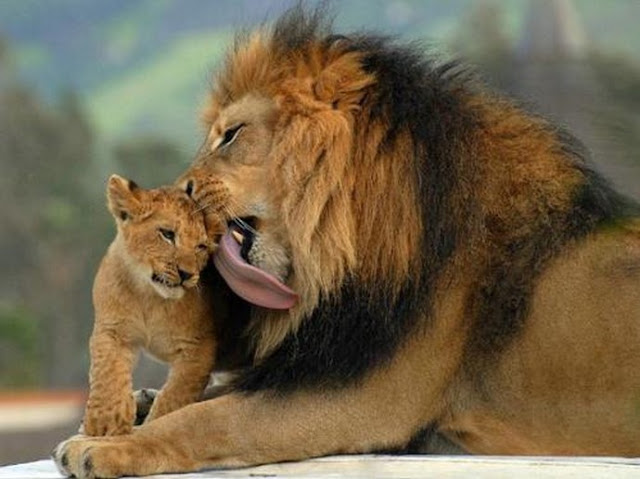 Willie Nelson studied martial arts for over 20 years, first in Tae Kwon Do under Sam Um, then studying Gongkwon Yusul under Um. Nelson holds a 5th-degree black belt in the art, having received it in 2014.


On a different note, he is known to have said:
“Three chords and the truth - that's what a country song is.” 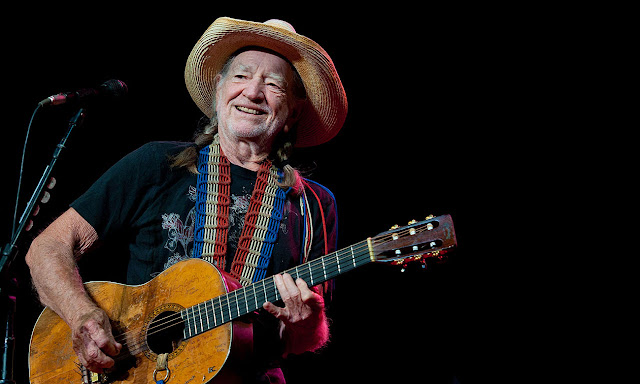 Of the thirteen original colonies, New Hampshire was the first to declare its independence from Mother England -- a full six months before the Declaration of Independence was signed. 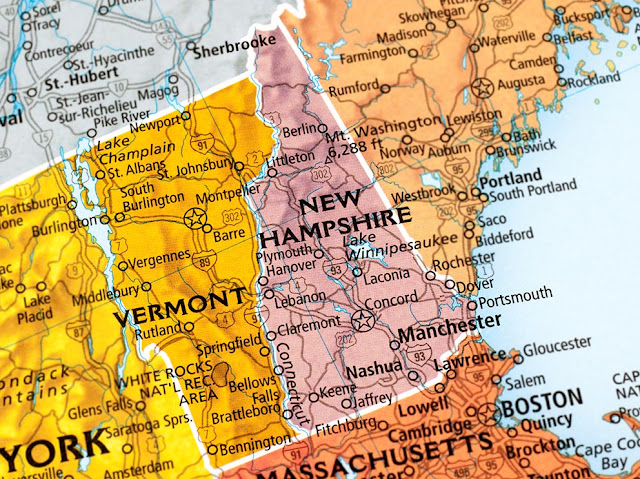 Russia has a larger surface area than Pluto. 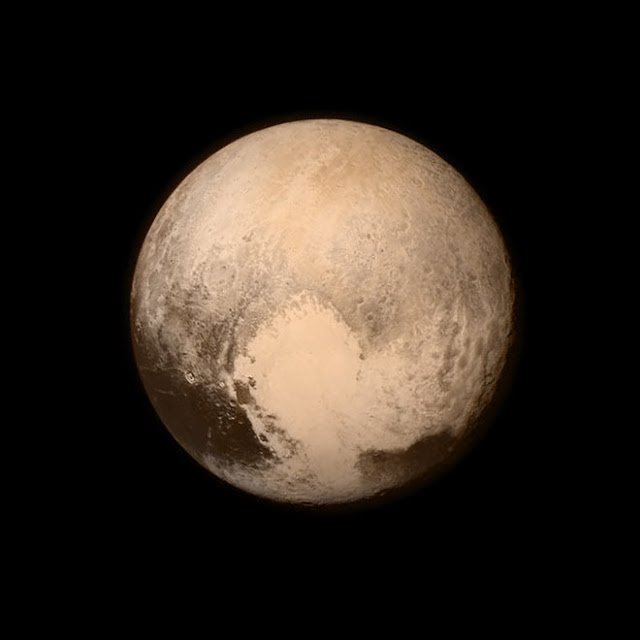 
Cuba is the only Caribbean island with a railway.

You can survive being in outer space without permanent damage for about half a minute.
HALF A MINUTE??? I think there is something wonderful said to be here on earth!!! 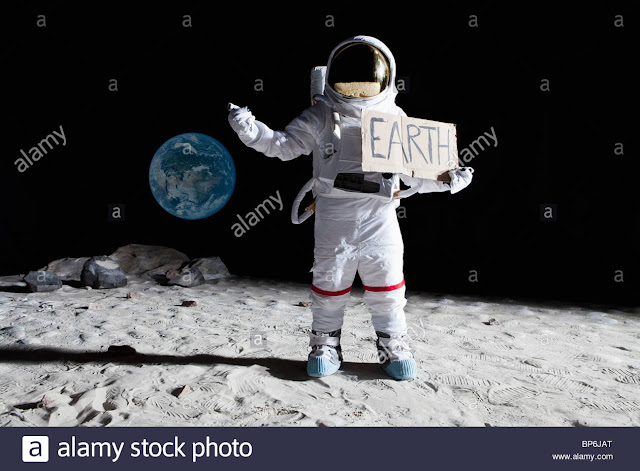 Bacteria that cause tooth decay, acne, tuberculosis, and leprosy can be cured with cashews.