It is illegal to ride on a Mardi Gras parade float in New Orleans without wearing a mask. 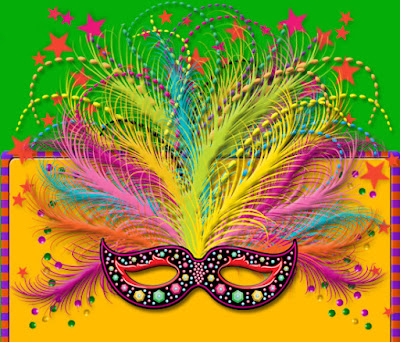 New Orleans wasn’t the first place in the United States to celebrate Mardi Gras, however. That was Mobile, Alabama.

It wouldn’t be Fat Tuesday without purple, gold and green beads, but why? The International Business Times says that the King of the first daytime carnival in 1872 selected those colors based on their meaning and he would toss them to people he thought fit that meaning.
Purple = justice
Gold = power
Green = faith

-More than nine million pet owners are expected to buy gifts for their pets this Valentine's Day.
You can click HERE to find some good Valentine's ideas for dogs or cats. 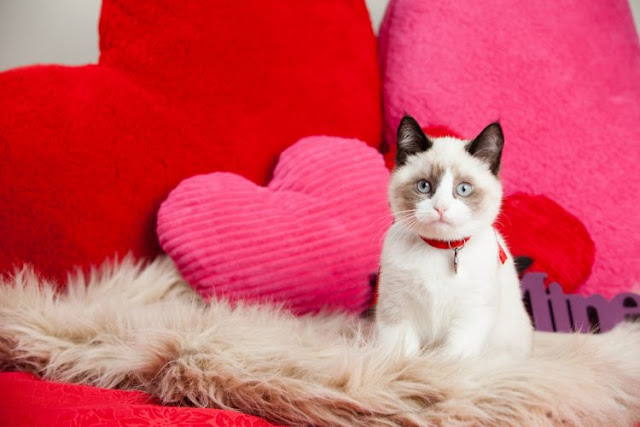 -Around 3% of pet owners PREFER to give Valentine gifts to their pets, as they are more grateful than humans.

-15 percent of U.S. women send themselves flowers on Valentine's Day.

-Hallmark produced its first valentine in 1913.

-BBC reports that Shiv Sena, a nationalist political party in India, has spoken out against Valentine's day, calling it "nothing but a Western onslaught on India's culture to attract youth for commercial purposes." 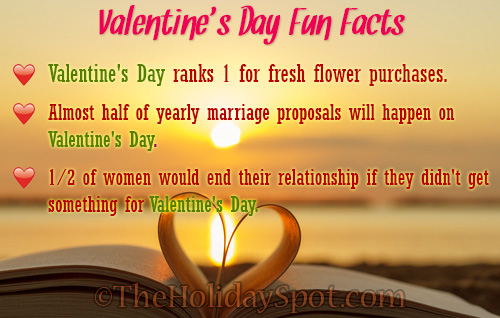 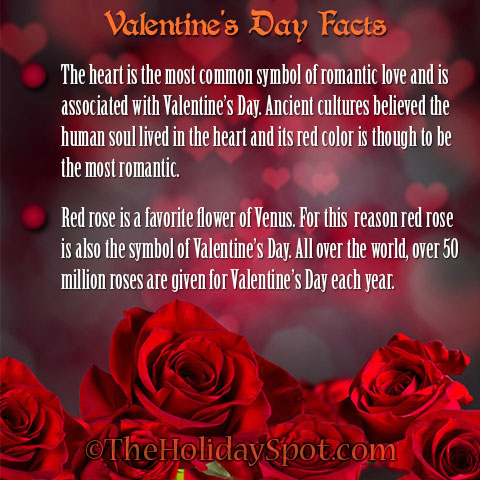 That's it for today!