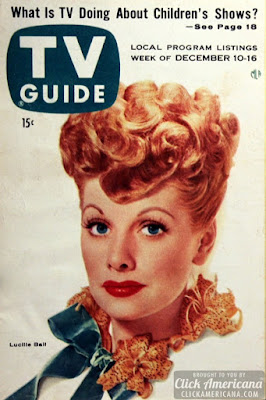 Lucille Ball was the face on the first ever cover of the original TV Guide! She then went on to star on 39 covers altogether in her career. Her role in revolutionising the TV sitcom explains just why she graced so many magazines.

She celebrated her 40th birthday before I Love Lucy began airing.

In an industry where women are all too often tossed to the side after 35, Lucy got her biggest break when she was already 40 years old.


The CIA reads up to 5 million Tweets a day. 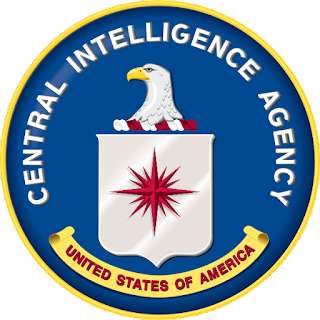 Bill Murray and Dan Aykroyd dusted off their Ghostbusters costumes to visit a terminally ill child who was a fan of the film and wanted to meet them. 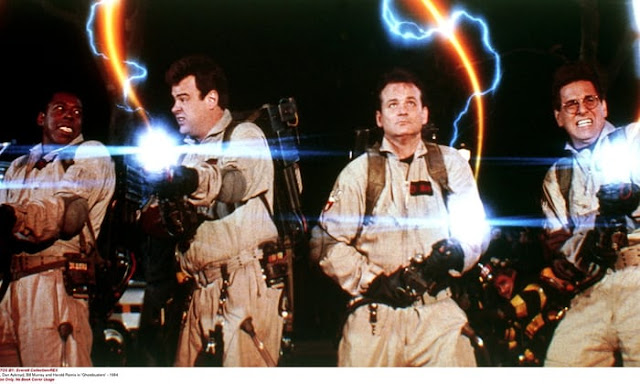 Dan Akroyd has played harmonica since he was 17 years old.

Here are two things that are interesting about Paraguay:
Guarani is an indigenous tongue and pretty unique to Paraguay. Spanish is spoken in businesses and in formal settings, but Guarani is spoken in the homes of nearly everyone.

Dueling is legal in Paraguay as long as both parties are registered blood donors. 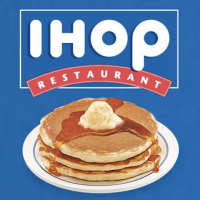 Prior to opening the IHOP breakfast chain with his brother Jerry, co-founder Al Lapin had already found success with a lucrative string of Coffee Time carts, which helped him provide funds for the first IHOP in 1958.

The Lapin brothers perfected the pancake recipe passed down from their mom to create the delightfully fluffy pancakes IHOP diners love to devour.


The Vermont IHOP is the only one with real maple syrup.

Aransas Wildlife Refuge in Texas is the winter home of North America 's only remaining flock of whooping cranes. 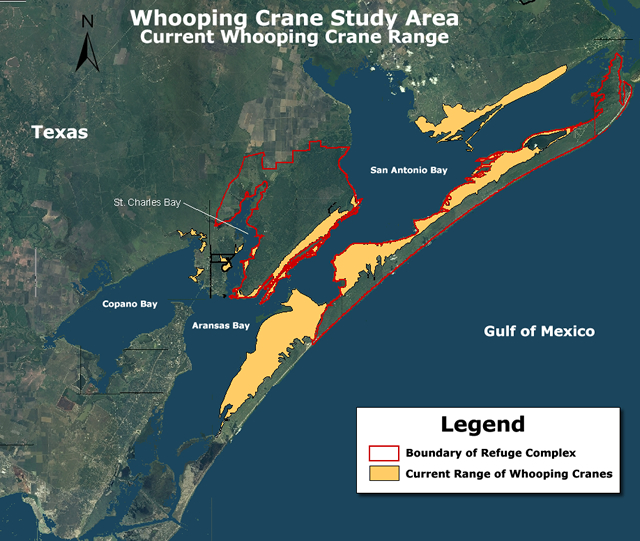 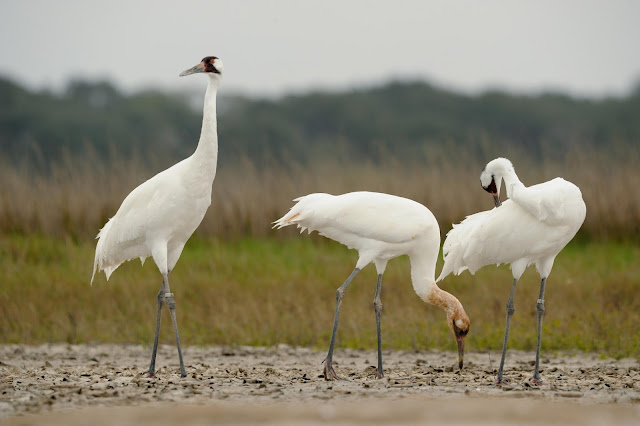