The word "nerd" was first coined by Dr. Seuss in "If I Ran the Zoo." 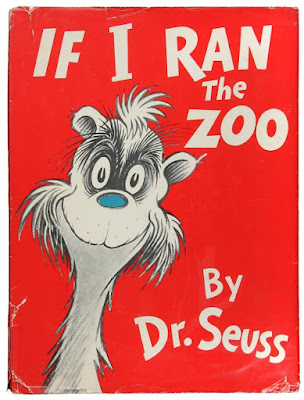 -----------
The wolf's jaw can exert 1500 pounds of pressure per square inch, twice the jaw pressure of a German Shepherd. Wolves can crush large bones in just a few bites. 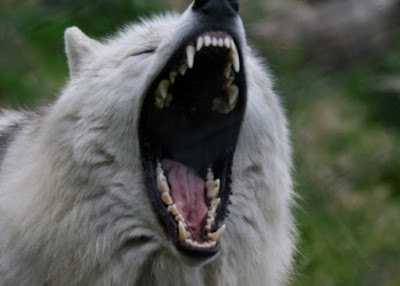 The Nobel Committee declined to award the Nobel Peace Prize in 1948 because "there was no suitable living candidate." This was meant as tribute to Mahatma Gandhi, who was assassinated earlier that year without receiving the Prize. 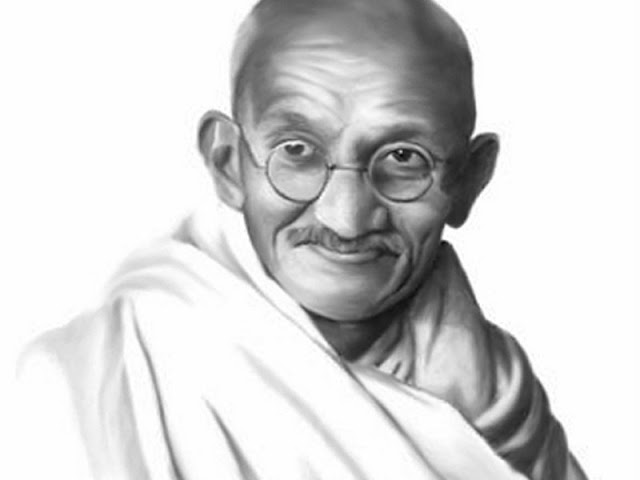 The sun and moon appear to be the same size in the sky because of an astonishing coincidence: the moon is 400 times smaller but 400 times closer. 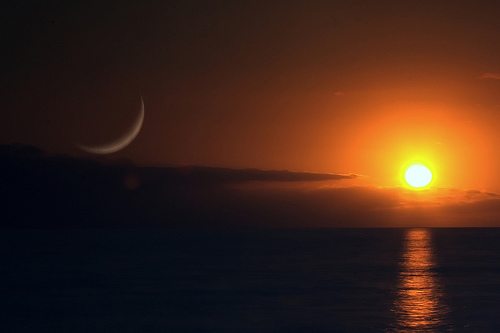 Oxford University is older than the Aztec Empire. 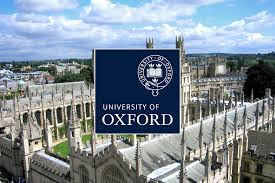 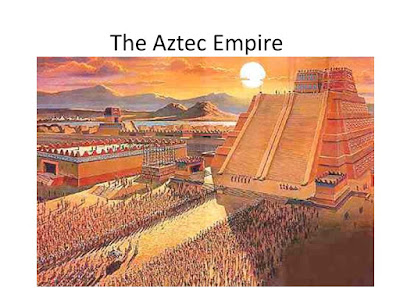 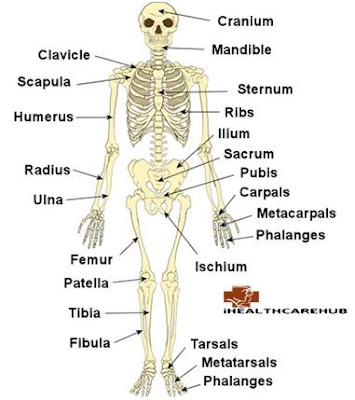 Billy Graham was the son of a dairy farmer in North Carolina. He grew up dreaming of becoming a professional baseball player but said of himself, "The talent for baseball obviously was not there." 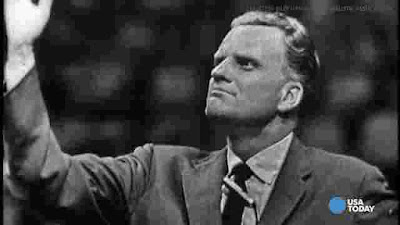 At the age of 15, Graham made a personal commitment to Christ at a tent revival meeting featuring traveling evangelist Mordecai Ham. 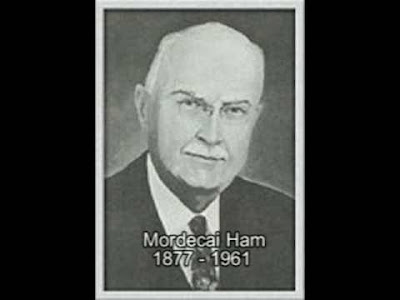 Saffron, the most expensive spice in the world, is native to the Mediterranean area and most imported saffron comes from Spain.
As far back as the writings of Galen and Hippocrates, saffron was mentioned as a medical treatment for coughs, colds, stomach ailments, insomnia, uterine bleeding, scarlet fever, heart trouble, and flatulence. 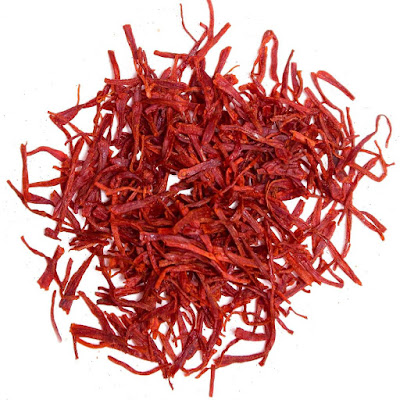 
That is all for today.