You CAN get your hopes up! 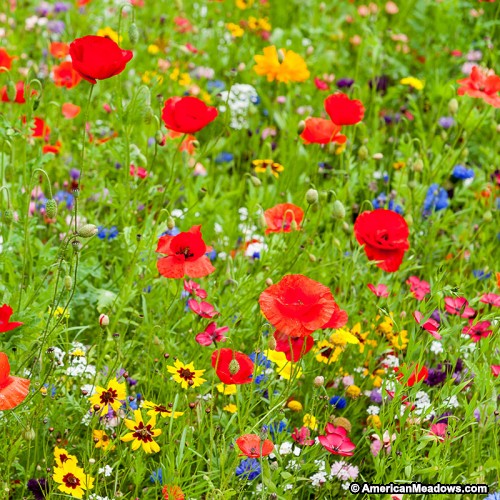 I am finishing up the book I've been (kinda) working on for years.
Some years I'd almost abandoned it.

The book has the tentative title PEGGY AND I - A MEMOIR OF BEING A TWIN AND LOSING MY TWIN.

Finishing up something can be the hardest part of any project. It seems to me that is true, with this Peggy-book.

I say all that to say that there is a part of me that has wanted to abandon it.

Then the other day I reread the whole thing. (It really isn't long.)
I thought if I'd reread it I would want to change it all, or least add to it.

It's not perfect. Of course.

And I have my hopes up that it will be published soon. We are using CreateSpace by Amazon.

Ah, but the title of this blog post is not about my hope of getting this book published.
It's about hope...  Peggy's hope.

She didn't have hope every moment of her cancer. NO.

Near the end...
Well, I'll cut and paste a portion of my book, okay? (I hope you take the time to read it.)

There was one time in the hospice place when she, Jim (her husband) and I were sitting in the living room and Peggy said she wanted to talk seriously about something. Of course we wanted her to talk about whatever she wanted to talk about. She was lying on the couch, and then she sat up and started rocking back and forth. “What if it’s not true? What if it’s not true?” I think she asked that about four times.
And then she explained. “What if this heaven and Jesus stuff is not really true?” “What if there’s nothing out there... at all?”

Hmm. I did not know how to respond to that, I hate to say. I just sat there for a minute. I was feeling for her, because doubt had often kind of been a part of my faith.

Jim, however, was startled. He said something like, “What do you mean, Peggy? Surely you know that Jesus Christ died for your sins and he has made a way for you to go to heaven.”

Frankly, I thought that was too simplistic. And here, I admit, that though Jim was a wonderful fella, he evidently didn’t know how to help Peggy. He seemed to be blaming her, for her lack of faith. “Oh, how I wish Sam were here,” I thought. He could help her. He always knew just what to say.

I can’t remember just what I said, but it seems as if I kind of argued with Jim, and said that well, Peggy was facing death squarely and surely it would be natural for people facing the end of life to question their beliefs... to work through their beliefs.

Jim was adamant, though. Jesus died for our sins and gives us everlasting life. Period. We should not question that fact. Ever.

I can’t remember just how the rest of that discussion time went, but I do remember thinking that I couldn’t wait to get alone with Peggy - to hear her vent, well, and to let her doubt.

Later we did talk more about it - just she and I. And she talked about being afraid of death. Not just of the moment of death, because she thought she’d die in her sleep, but she was afraid of what came after, and she didn’t want it to be nothingness. Fortunately she wasn’t afraid of going to hell. She was just doubting the whole Christian hope. And I thought - hopefully wisely - that she needed to go through the doubt.... and hopefully come out on the side of faith.

Later (not long after that afternoon) Mother told me that Peggy had told her she had had a dream one night that changed her outlook on everything, especially her impending death.
(I'm condensing this.) In the dream she was looking in a big mirror... and then it broke and opened up ... to WONDER. There were flowers everywhere... nothing but beauty.
When she woke up from that dream she was FINE WITH EVERYTHING!!


Well, this is being a long blog post, but in short, Peggy DID get her hopes up. Well, she didn't get them up. God did.  (And there is more to that story, which you'll have to read in the book.)

--------
And so, I'm thinking she just might be talking to Billy Graham these days; well, in the long line to talk to him, anyway.

Email ThisBlogThis!Share to TwitterShare to FacebookShare to Pinterest
Labels: Peggy

I don't usually comment on blogs, but when my son died I read a book by Eben Alexander called "Proof of Heaven". I'm not religious and I've never really been afraid of dying, but this certainly helped me realize that whatever we choose to believe in is our truth and no one can take that away from you. Another fabulous book is "When Breath becomes Air" by Paul Kalanithi.