(You don't need a picture for that.) 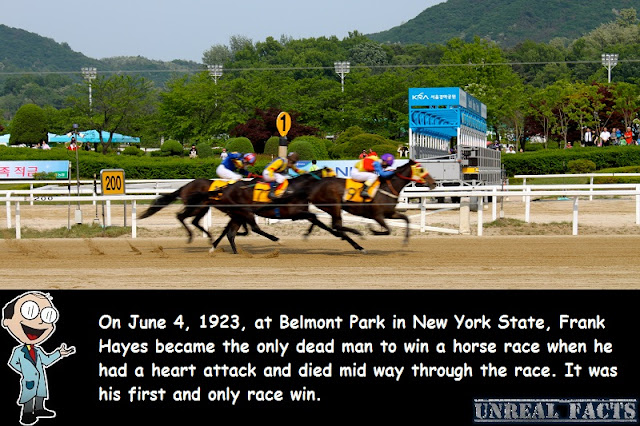 Saint Patrick's Day began as a "feast day". To honor him, Christians could put aside their Lenten restrictions on food and alcohol consumption, which is why excessive drinking has become linked to the celebration. 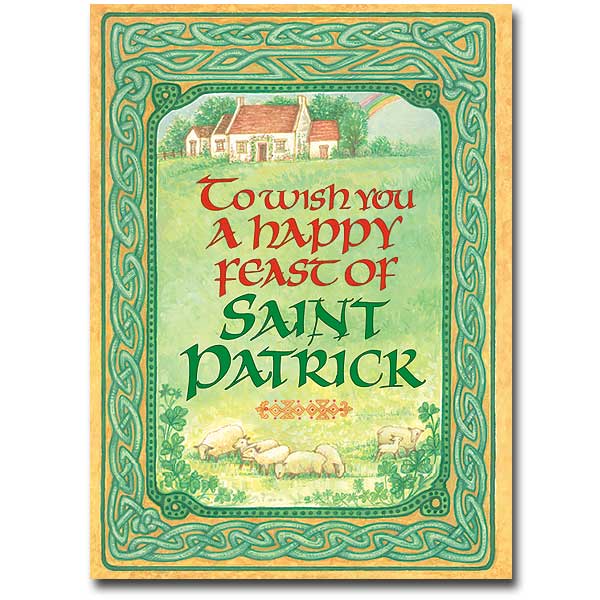 After Hitler ordered the deportation of Denmark's Jewish population, Danish citizens organized a massive evacuation of the Jews to neutral Sweden, despite the risks. In the end, 99% of Danish Jews survived the Holocaust. 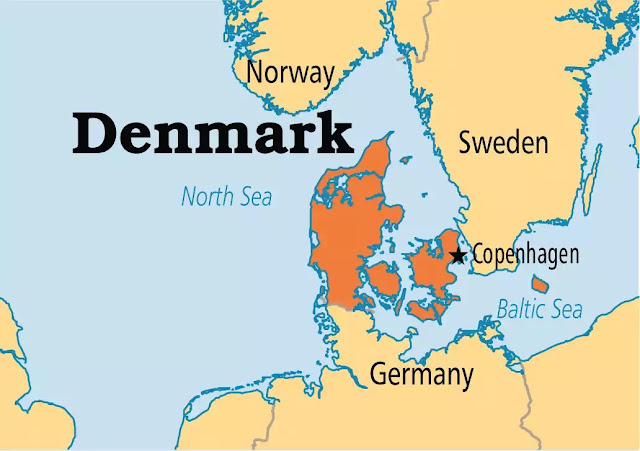 There are more than 7,000 languages spoken in the world, and they are constantly changing and adapting based on the community and surroundings. About 1/3 of these languages are on the verge of becoming extinct. 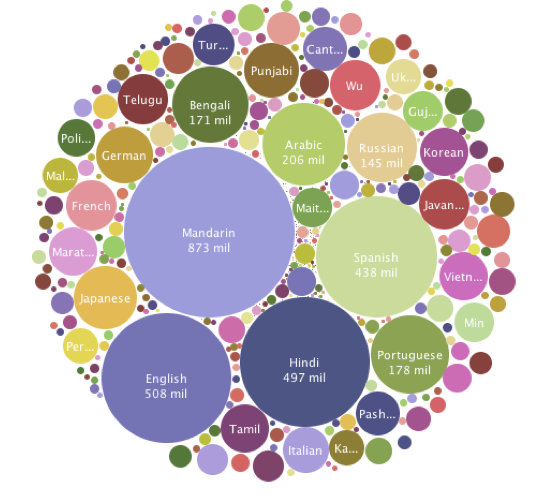