Leonardo Da Vinci loved animals so much that he used to buy caged animals at the market just to set them free. 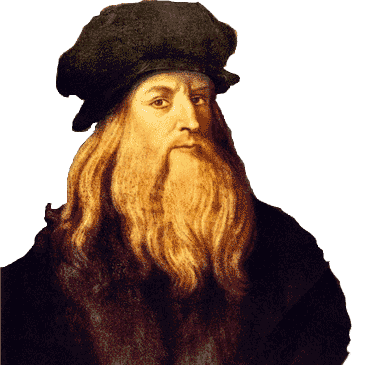 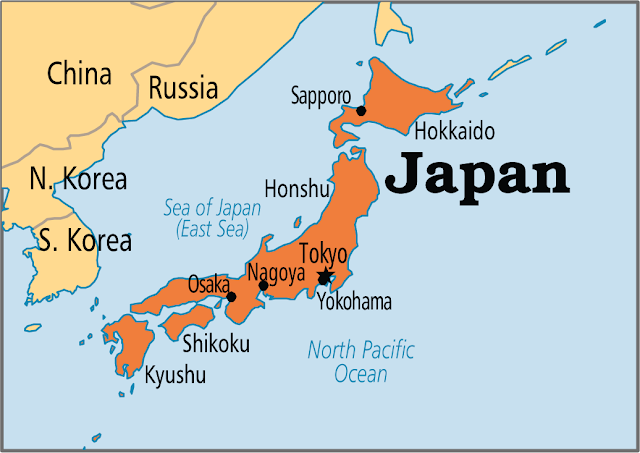 After the Marvel movie, BLACK PANTHER, was released in the movie theaters, shelters reported an increase of black cats being adopted. 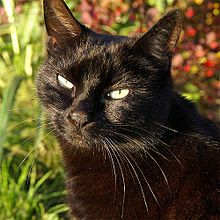 All octopuses have heads, called mantles, surrounded with 8 arms, called tentacles. All vital organs are located in their head.
They have 3 hearts and their blood is blue in color. 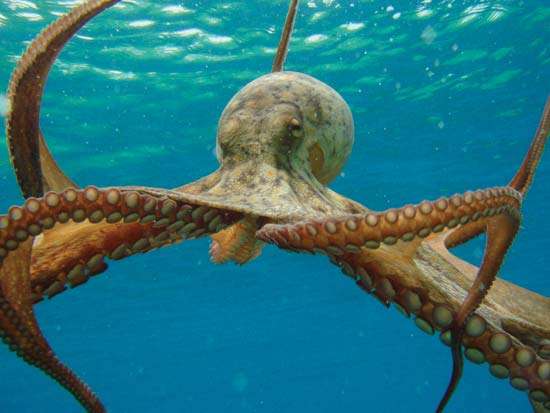 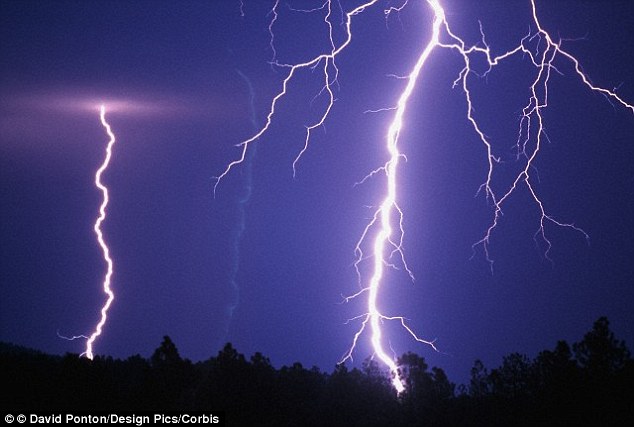 Canada has the most lakes of any country, which might explain the country's affinity for so many lake-oriented activities. Parts of Canada even border Michigan and the Great Lakes.

Before dating John F. Kennedy, Jackie Bouvier Kennedy was once engaged to a Wall Street banker named John Husted at the age of 22. She broke it off after three months in 1952, because she was reportedly hesitant about becoming a housewife. 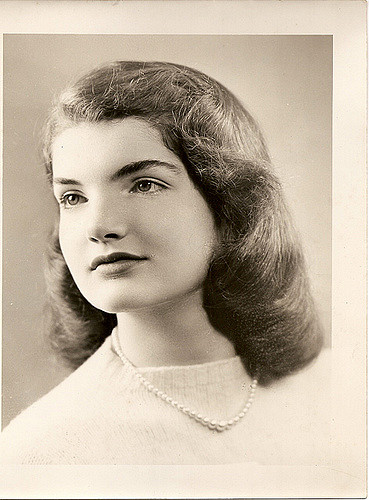 The custom of giving eggs at Easter time has been traced back to Egyptians, Persians, Gauls, Greeks and Romans, to whom the egg was a symbol of life. 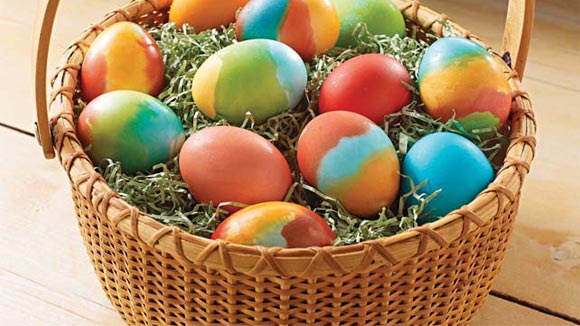