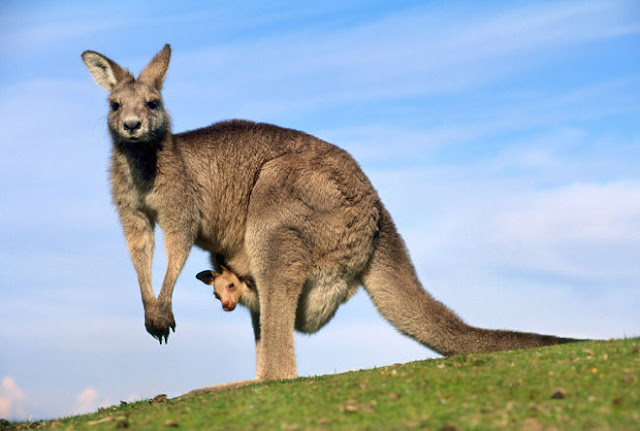 Alexander the Great and Julius Caesar were both epileptic. 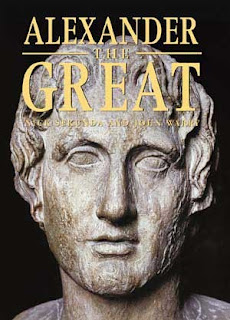 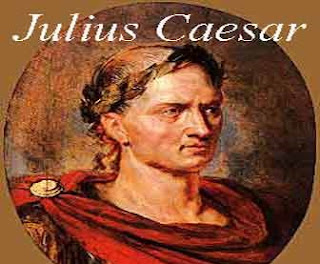 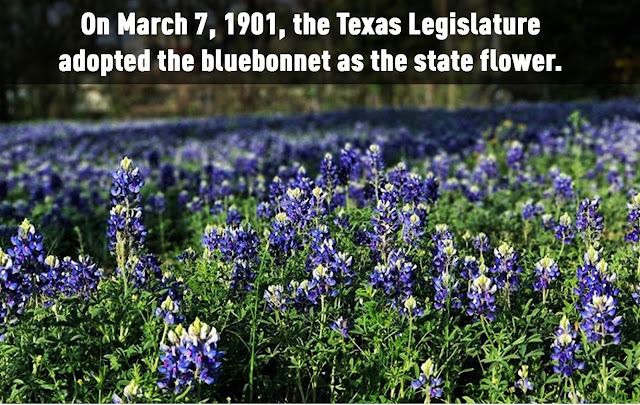 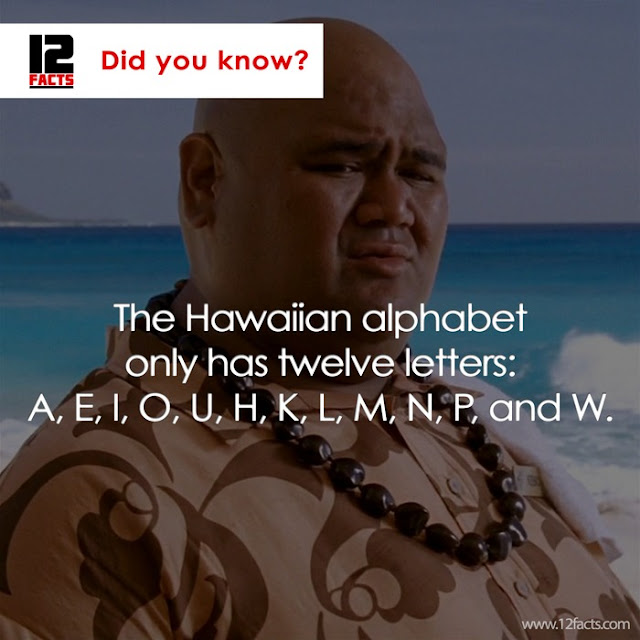 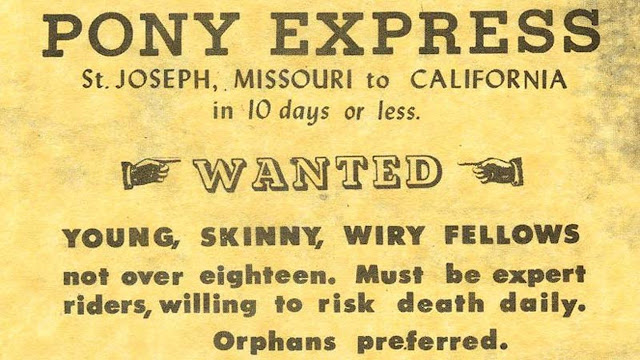 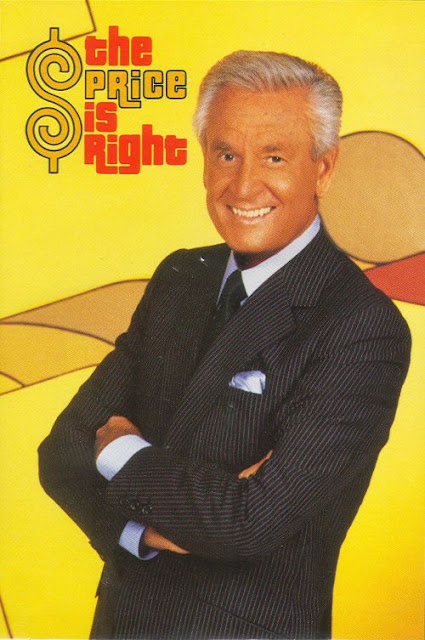 The largest body of fresh water in the world is Lake Superior. 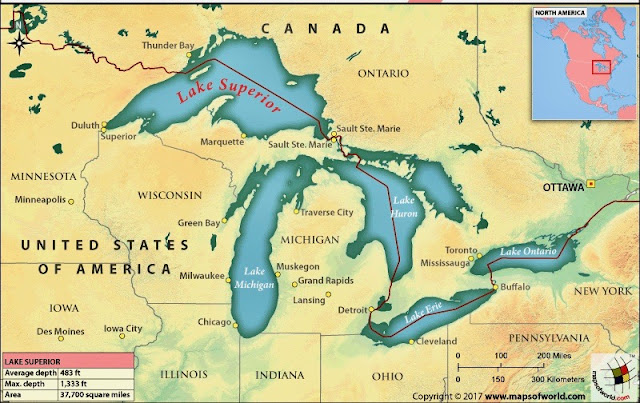 John Grisham got 15 rejections before his first book, A TIME TO KILL, was published. 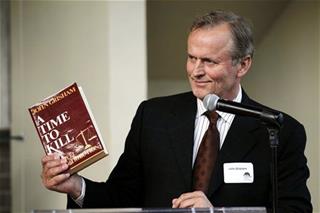 All polar bears are left handed. 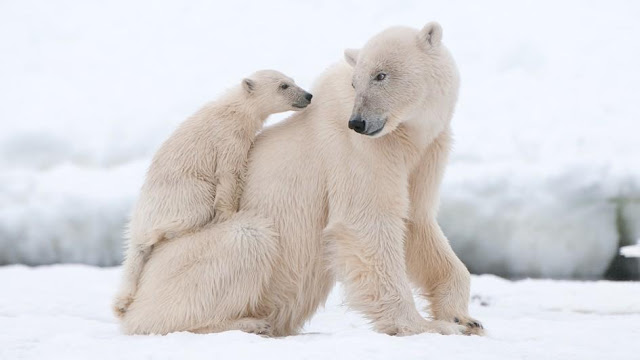