Pete Townshend has smashed more than 90 guitars in his Who career, including at least 23 Fender Stratocasters, 12 Gibson Les Pauls and 21 Gibson SGs. WHOA! 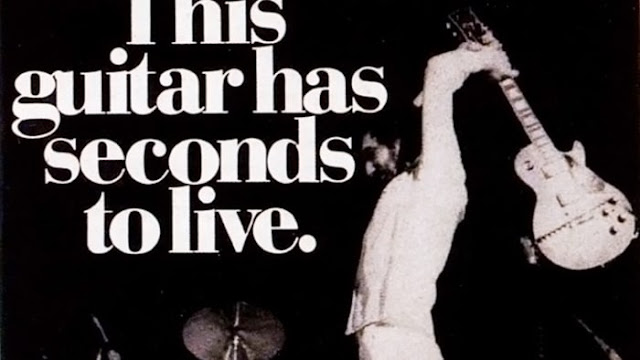 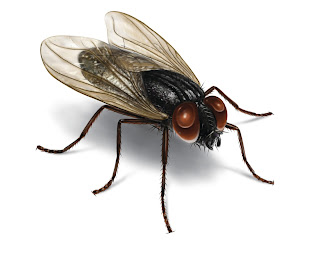 The oldest known vegetable is the pea. 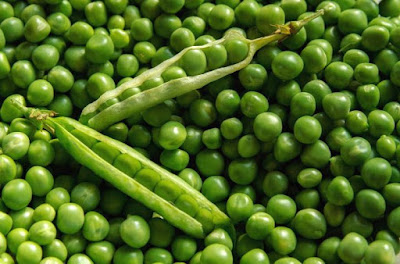 
The Three Stooges productions were thrifty. Their sets were often leftovers from feature films. 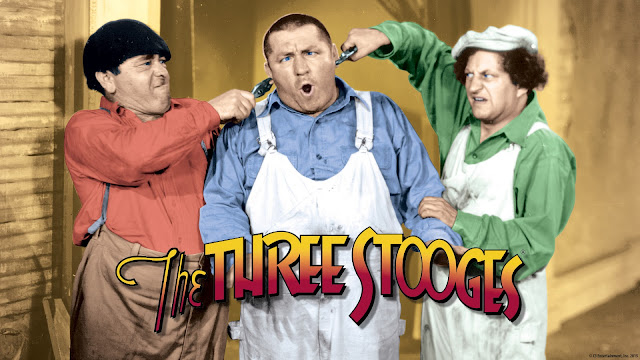 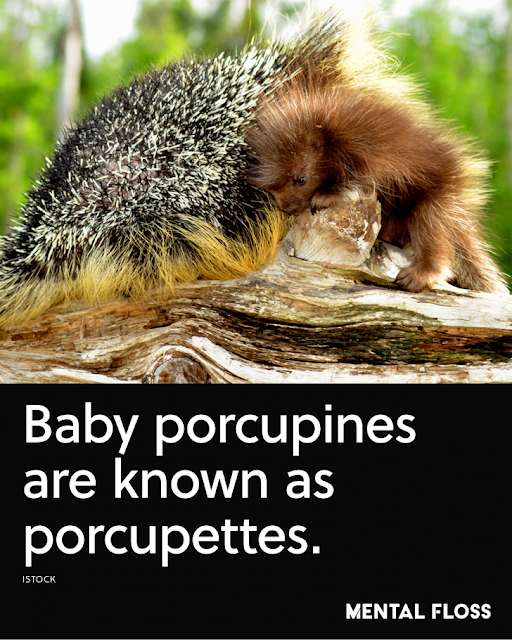 The smell of an orange is a stress reducer (according to a study at Brown University). 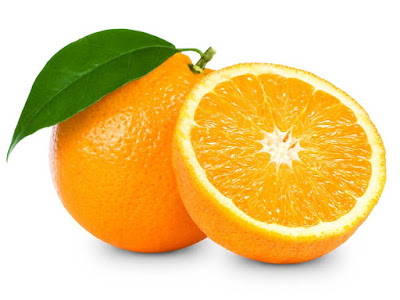 War pigs were used in ancient warfare to counter against war elephants, which feared the pigs (and their squeals) and would bolt. War pigs were sometimes lit on fire to enhance this effect.
You can click HERE to read more about that. 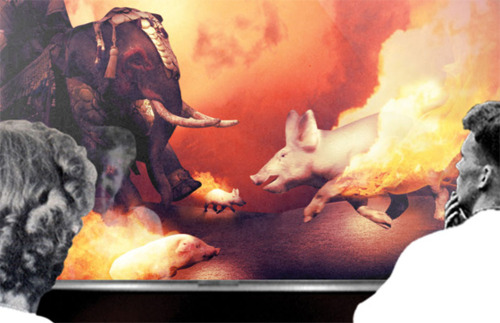 It cost more to shoot the movie TITANIC than it did to build the actual Titanic. 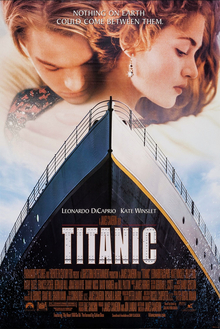 That's it for today.
Have a great week!!