There are more than 150 owl species in the world, and some counts indicate more than 220 species depending on how different owls are classified. The greatest owl diversity is found in Asia, and only 19 owl species are found in the United States and Canada. 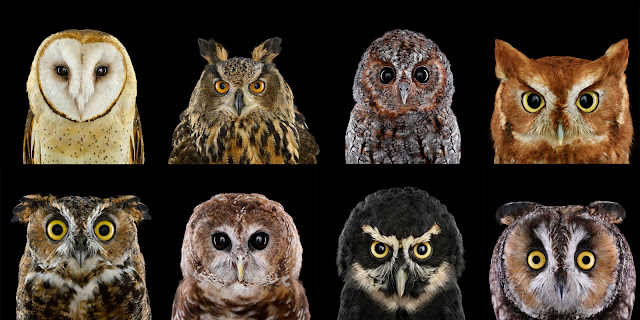 Venus is the only planet that rotates clockwise. 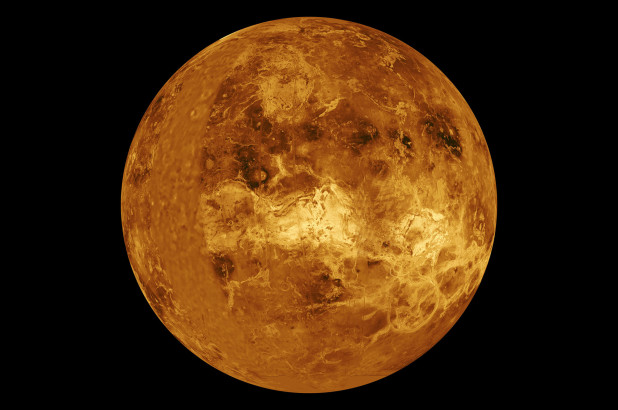 Starting at a young age, Jackie Kennedy was a talented equestrienne. At just 3 years old, she was already able to control her pony. Imagine, she was already steering a massive animal despite just being a toddler just a year before. 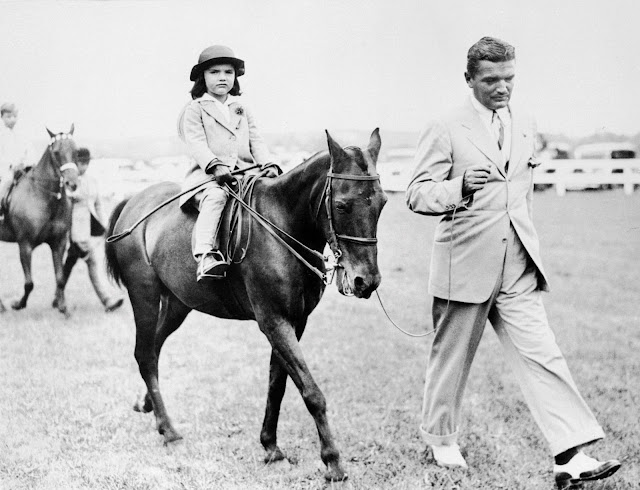 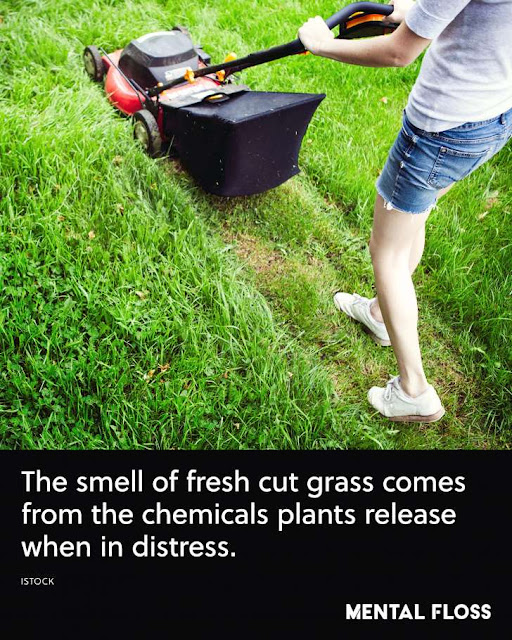 Lassie Was Actually A Lad.  - All the pups to step into the role of the iconic lady pooch were actually male dogs.  Producers realized females shed more while in heat and generally look smaller. 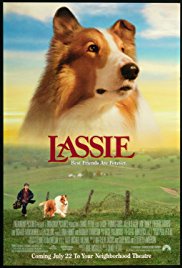 Earth Day (April 22) was inspired by Vietnam war protesters. It was started in 1970 by Wisconsin Senator Gaylord Nelson, after he noticed people protesting the Vietnam War, but not putting any pressure on government about the damage being done to the planet via contaminants like oil spills, pesticides, and deadly smog.
(That is one version about how Earth Day got started. I like it.) 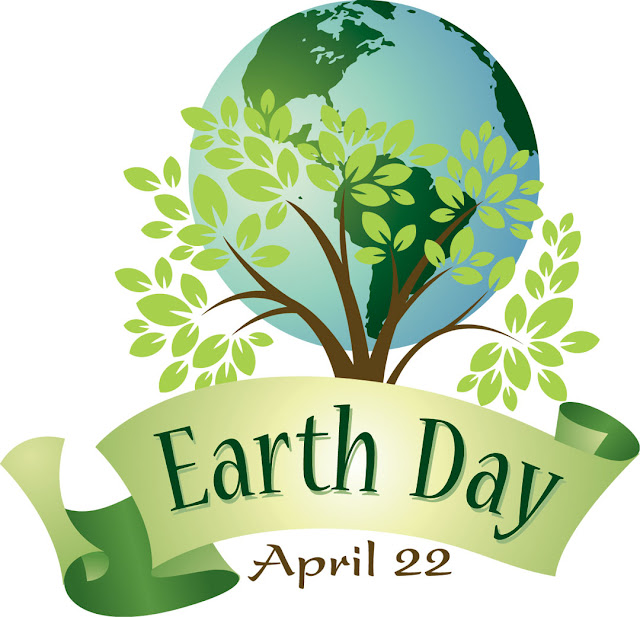 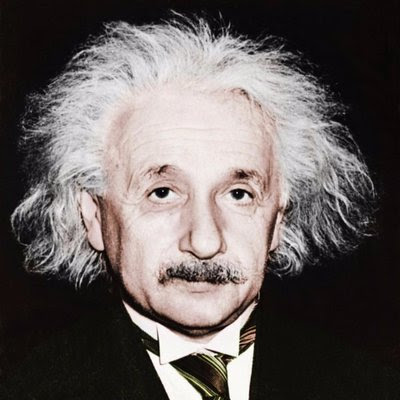