In 1996, Ringo Starr appeared in a Japanese advertisement for apple sauce, which is what "Ringo" means in Japanese. 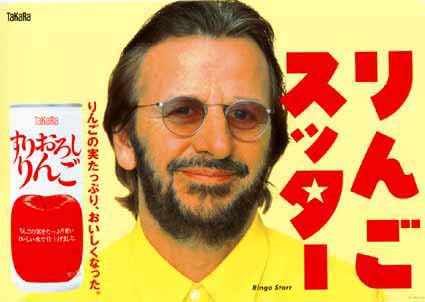 The word “season” is from the Latin sationem meaning “sowing” or “seed time.” 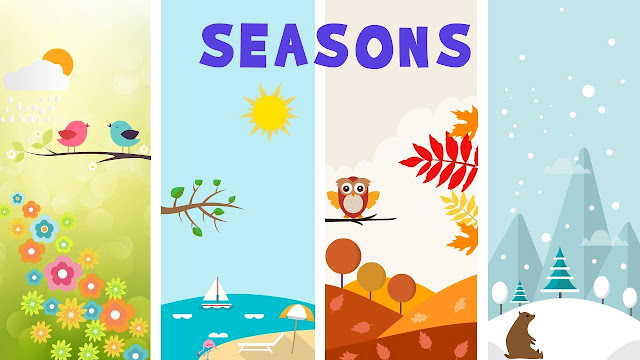 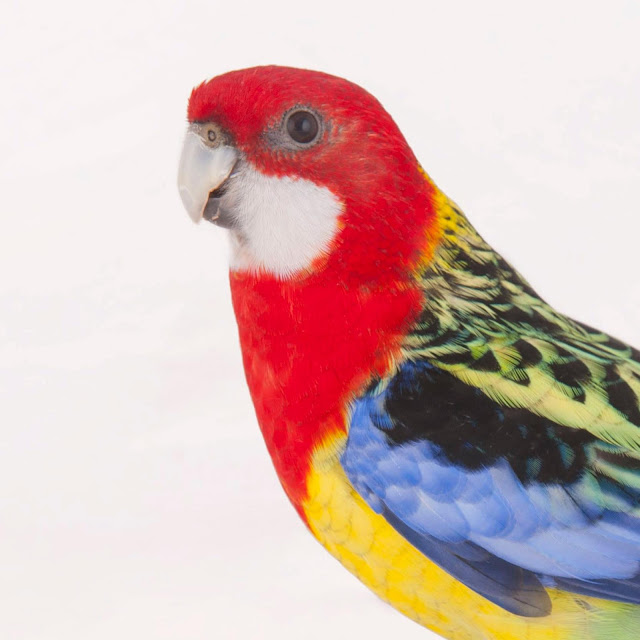 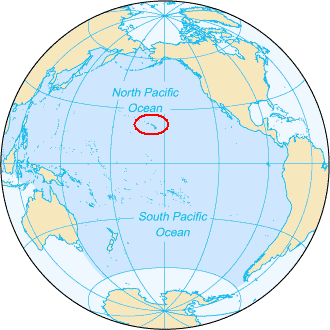 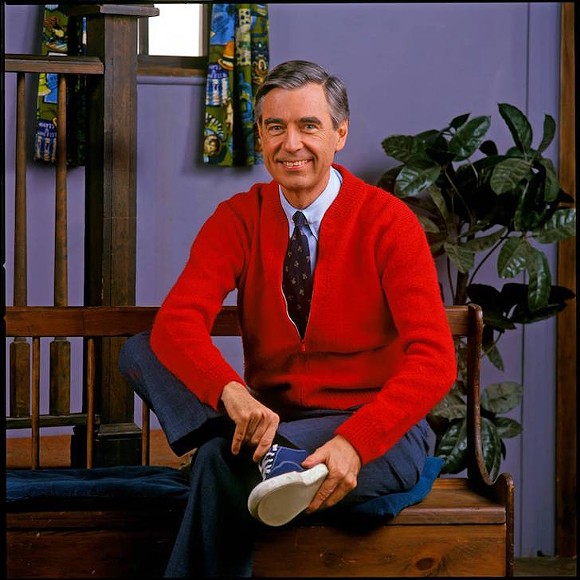 
Benjamin Franklin, the inventor of the lightning rod and the face on the hundred dollar bill, had a very strict morning routine. He would chill in front of a window wearing nothing but his “birthday suit” for a half an hour. In these 30 minutes, he would read as well as jot down as many creative ideas that came to mind. He called these “air baths.” 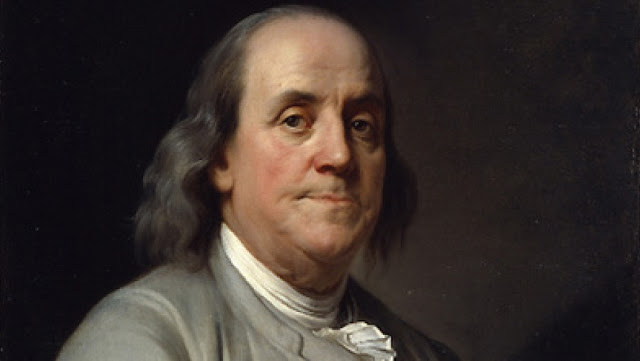 You can read about that by clicking HERE. 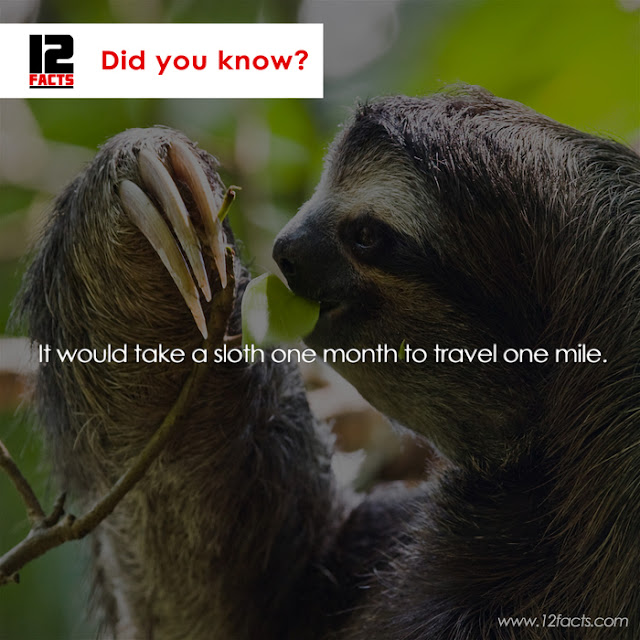 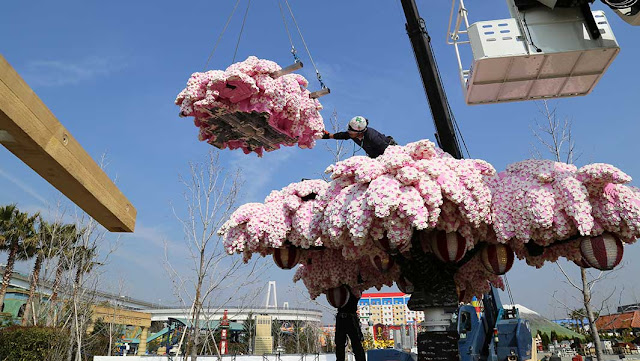 Click HERE to read more about it in the guinnessworldrecords.com