Elvis never performed a single encore, so when he left, he wasn't coming back. Hence the phrase 'Elvis has left the building.'

---------
Because of its extremely long neck, the giraffe must rely on its oversized heart (two feet long and twenty-five pounds!) to pump blood all the way to its head. As a result, the giraffe has the highest blood pressure of any animal: 280/180 mmHg (millimeters of mercury) at heart level when prone -- more than twice the blood pressure of an average human. Not surprisingly, because of their high blood pressure, giraffes are prone to heart attacks. 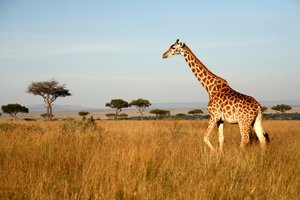 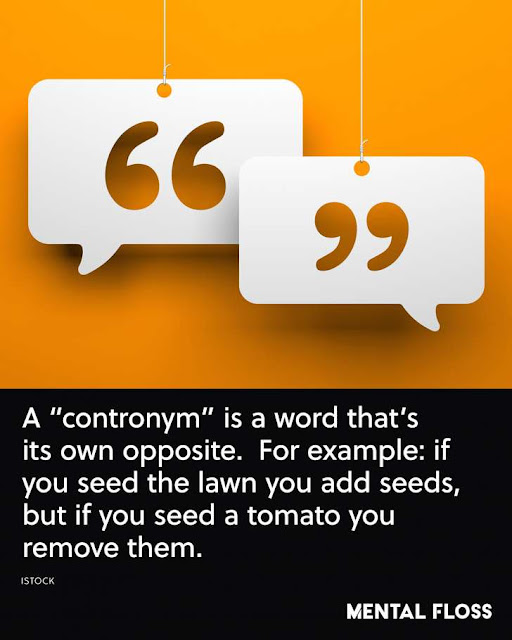 The longest English word having only a single vowel is strengths. 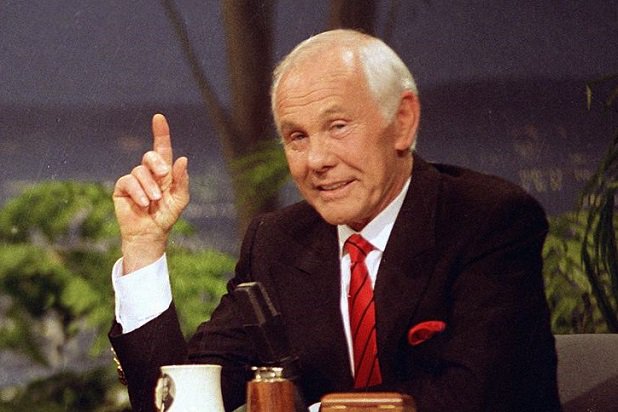 It's said that approximately 17% of the total surface of Sweden is covered by blueberry bushes. 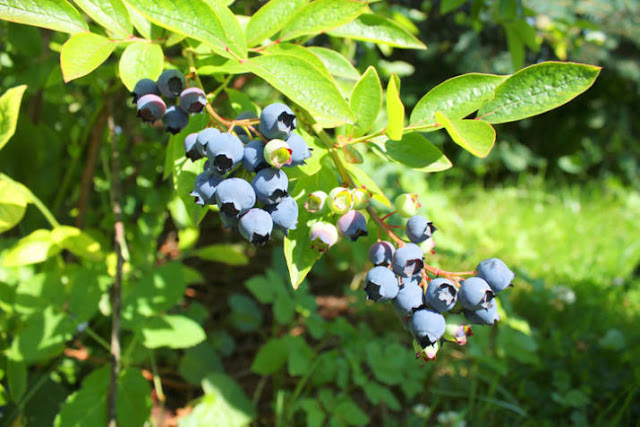 
If you walk south from Detroit, you can end up in Canada. 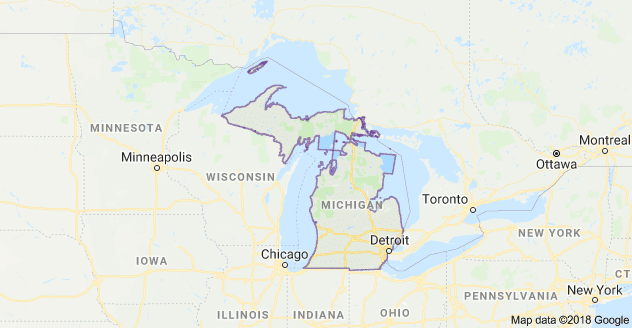 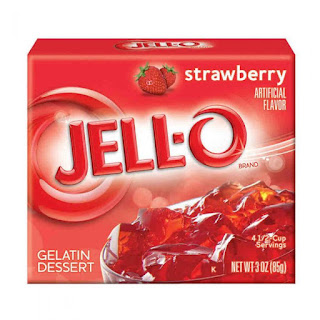 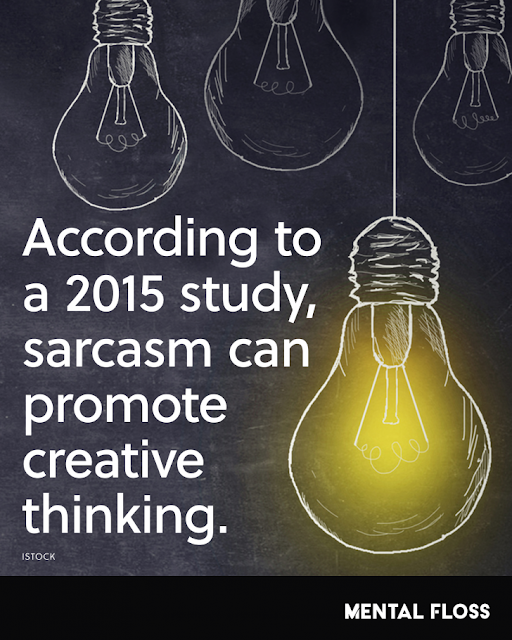