California produces 90% of our nation’s broccoli. 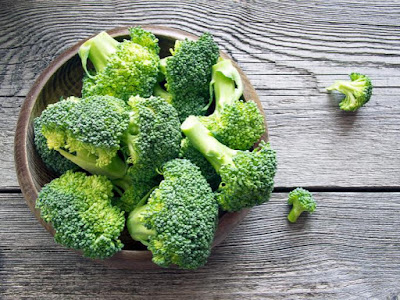 Broccoli originated in Italy off of the Mediterranean. It has been eaten there since the time of the ancient Romans in the 6th Century BC.

Thomas Jefferson, one of the founding fathers of the United States, was a fan of broccoli, importing the seeds from Italy to plant at Monticello. He recorded planting the vegetable there as early as May of 1767.


Only female mosquitoes will bite you.


On this day in 1931 (May 1), President Hoover dedicated the Empire State Building & turned on its lights! 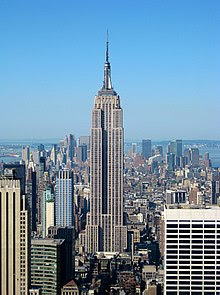 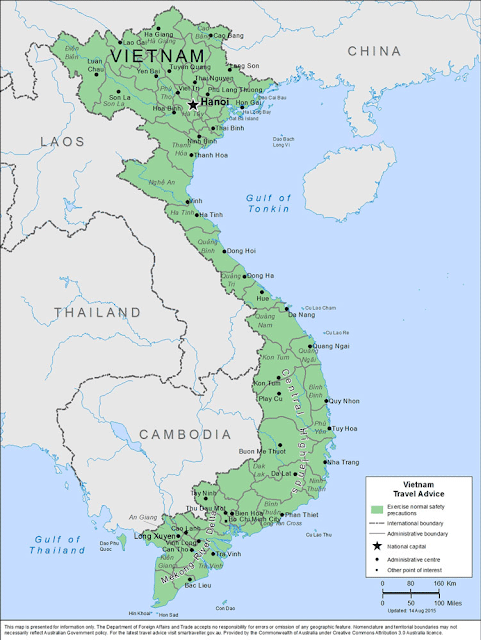 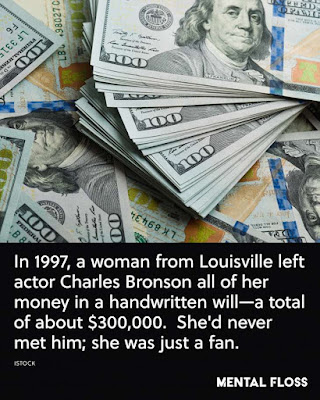 
The Taj Mahal was commissioned in 1630 by Shah Jehan to honor his wife Mumtaz, who died in childbirth. 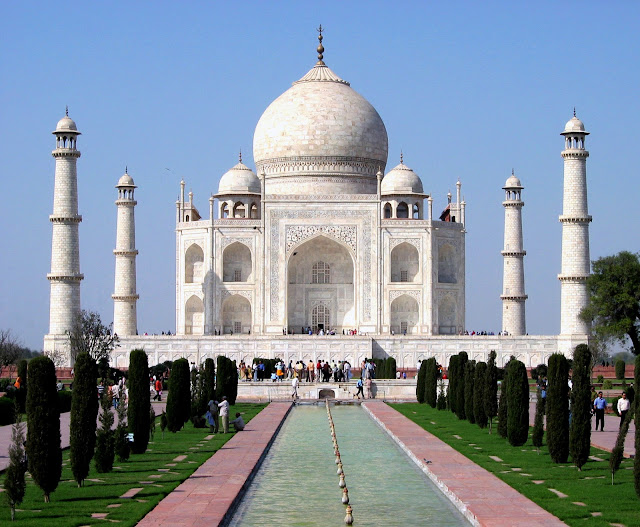 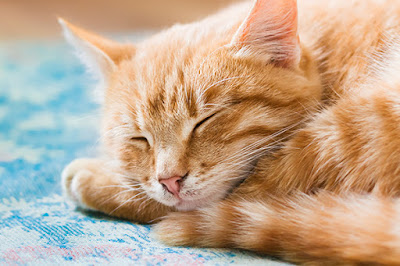 The term "honeymoon" is derived from the Babylonians who declared mead, a honey-flavored wine, the official wedding drink, stipulating that the bride's parents be required to keep the groom supplied with the drink for the month following the wedding. 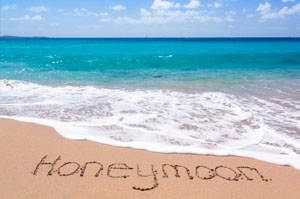 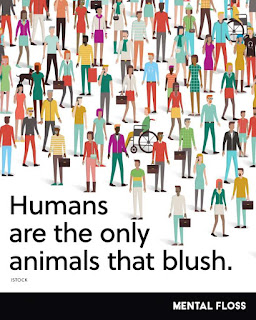 On May 2,1982 - The Weather Channel began broadcasting in the US. 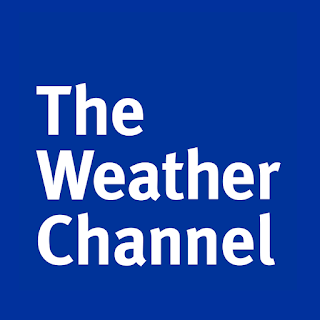