Armadillos can be housebroken.


The Code of Hammurabi decreed that bartenders who watered down beer would be executed. 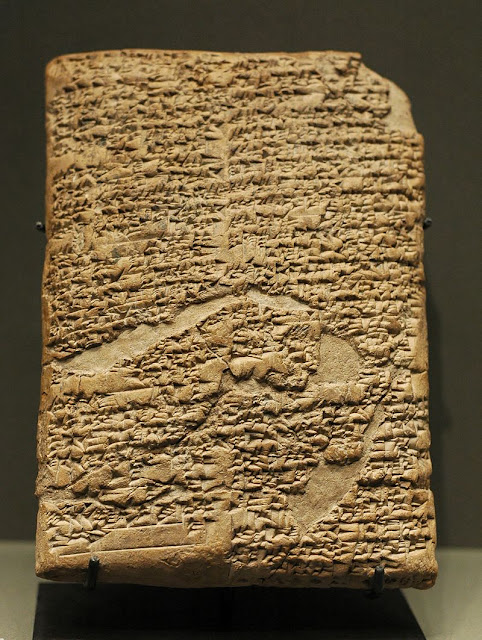 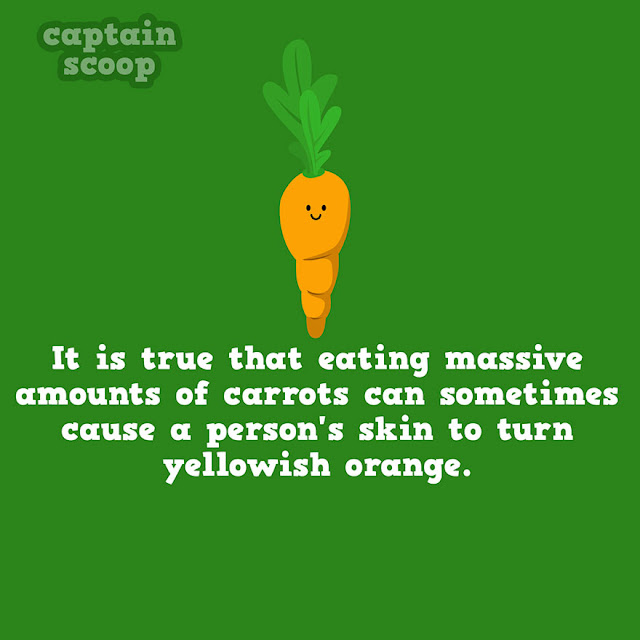 The "sixth sick sheik's sixth sheep's sick" is said to be the toughest tongue twister in the English language.

The first time Reddit was mentioned in the New York Times, it was described as "foolish collectivism" that "grinds away the Web's edges and saps it of its humanity". 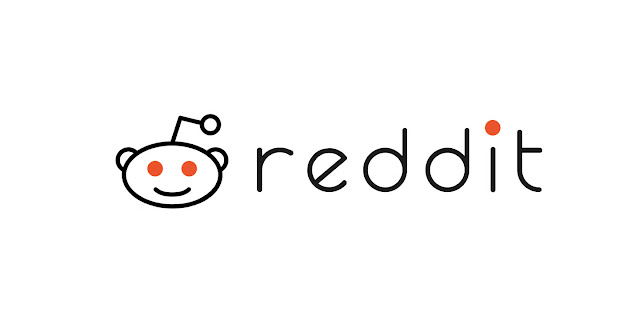 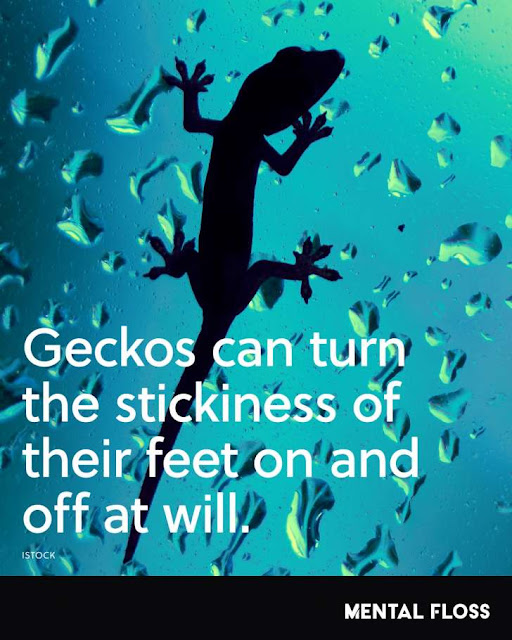 Alexander the Great encouraged his men to shave so enemies couldn't grab their beards during battles. 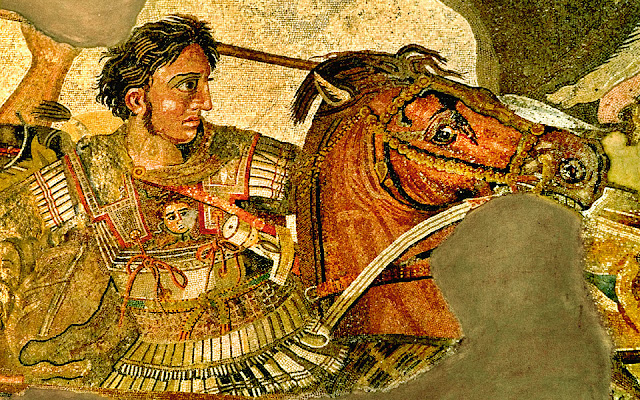 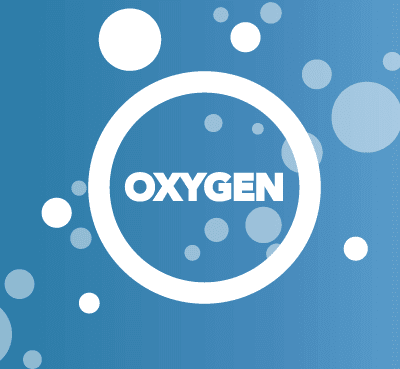 The collective noun for goldfish is “a troubling”. 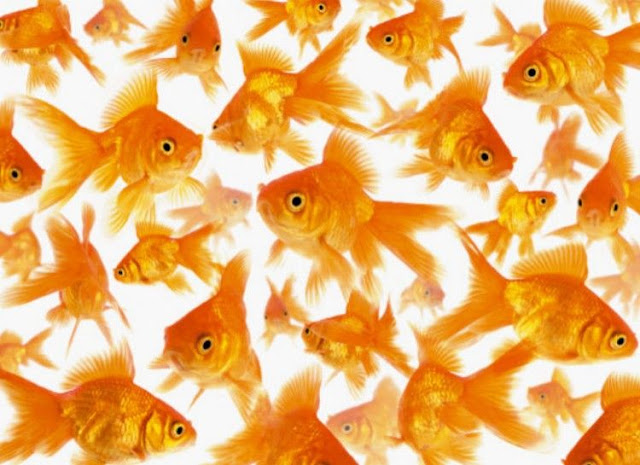