A rainbow can be seen only in the morning or late afternoon. It can occur only when the sun is 40 degrees or less above the horizon. 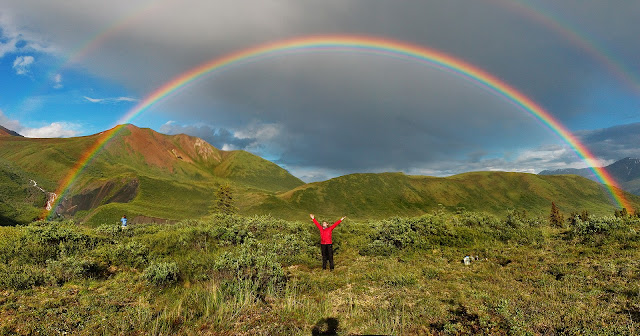 ----------
The Dallas-Fort Worth area is the largest metropolitan area in the nation not on a navigable body of water. 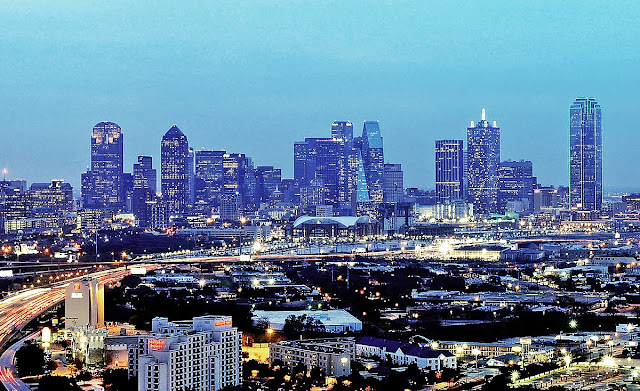 The PAM cooking spray isn't named after anyone called Pam. It stands for Product of Arthur Meyerhoff, the founder of PAM Products, Inc. 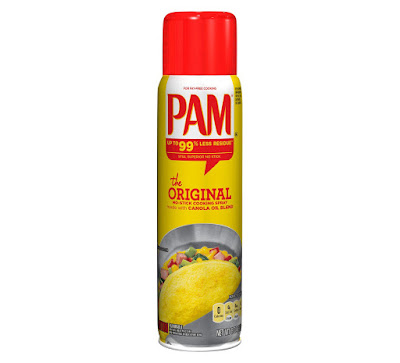 John Wayne holds the record for the actor with the most leading parts - 142. In all but 11 films he played the leading part. 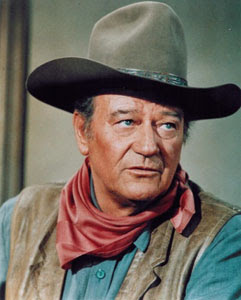 There are 336 dimples on a regulation golf ball. 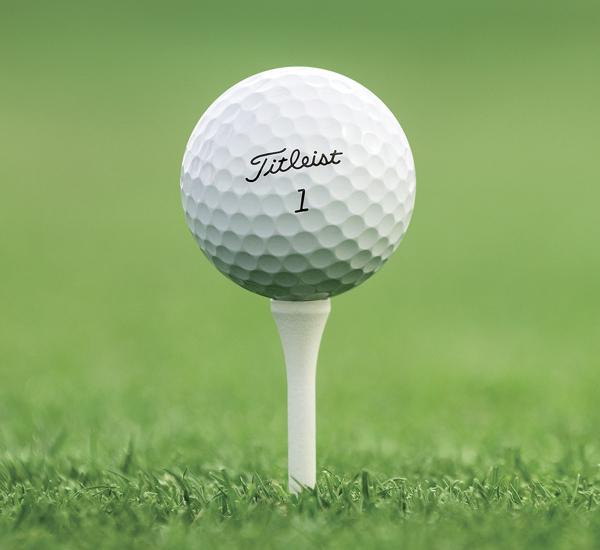 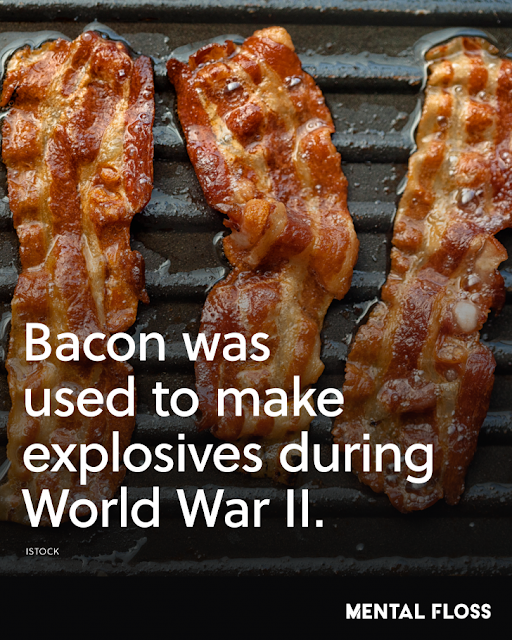 
"When Ian Fleming was writing his now-famous spy stories, he wanted to give the main character the most boring name possible. The name was Bond, James Bond." 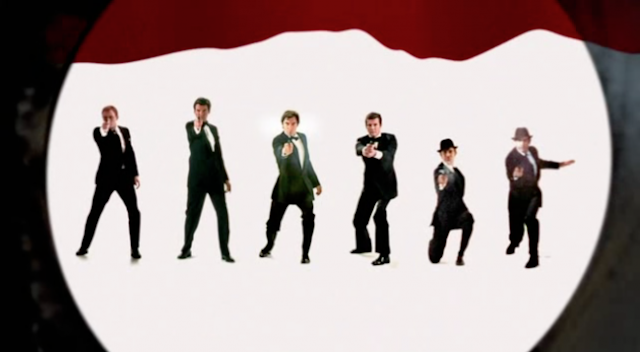 Caesar salad has nothing to do with any of the Caesars. It was first concocted in a bar in Tijuana, Mexico, in the 1920's. 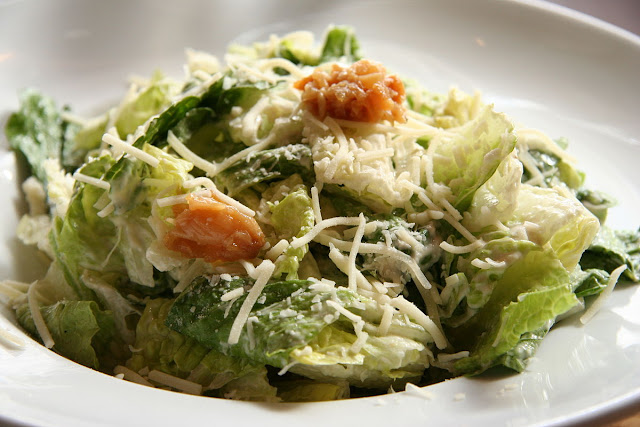 Crocodiles and alligators are surprisingly fast on land. Although they are rapid, they are not agile. So, if being chased by one, run in a zigzag line to lose him or her.

That is all for today.
Have a great week.