Former teachers of Bruce Springsteen said he was a “loner, who wanted nothing more than to play his guitar.” He completed high school, but felt so uncomfortable that he skipped his own graduation ceremony.

The entire state of Wyoming has only two escalators. They’re so rare that some Wyoming residents visit these escalators just for the novelty of it, with one of them describing it as “like riding a tilt-a-whirl, but only slower.” 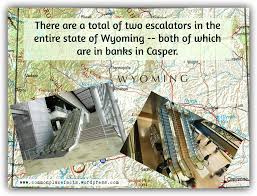 A man named Tsutomu Yamaguchi was on a business trip in Hiroshima when the atomic bomb dropped. He was wounded, but returned to his hometown of Nagasaki, where the very next day the second atomic bomb was dropped. He survived both blasts and lived to 93. 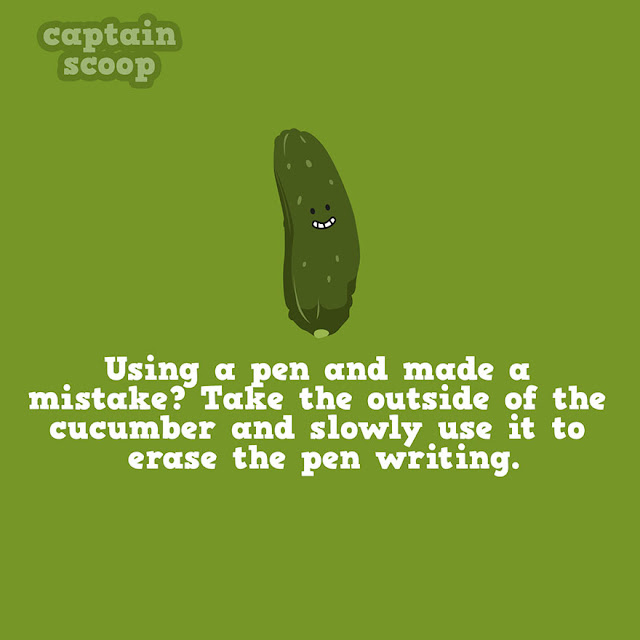 George Lazenby wasn't an actual actor. He got himself a suit, a Rolex and a new haircut, then met with the producer and made up movies he had been in. He later landed the role of James Bond in 1969. 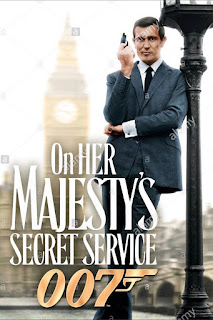 Commercial flights were allowed to fly any course to their destination and would often detour over points of interest. This ended in 1956 when two planes crashed mid-flight over the Grand Canyon.

Portland was named by a coin flip. Had the coin landed the other way, the city would be known as Boston, Oregon. 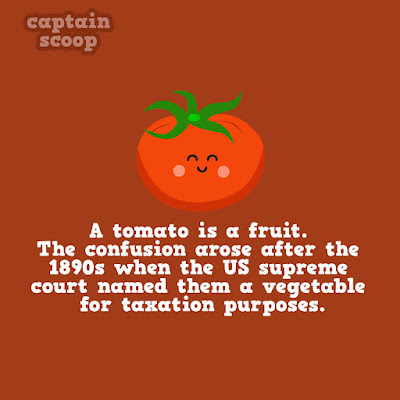