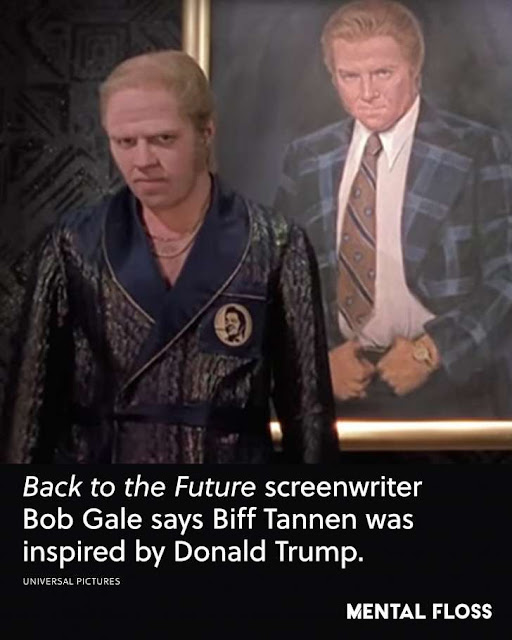 Michael J. Fox was born Michael Andrew Fox on June 9, 1961 in Edmonton, Alberta, Canada.
According to an interview with Fox, he originally decided to use the middle initial J instead of his own A because he didn't want teen magazines to use headlines such as "Michael, A Fox!”. 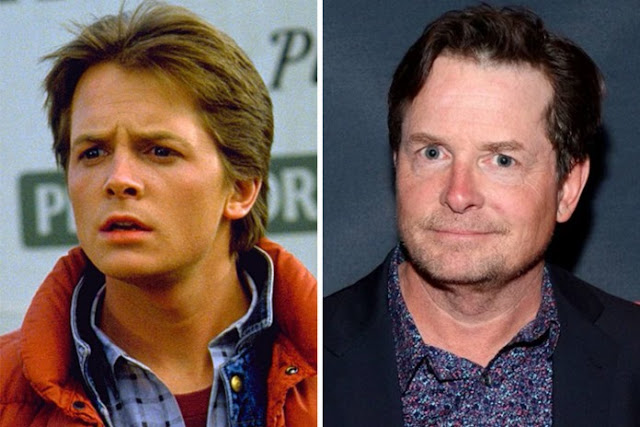 
The coconut is the largest seed in the world. 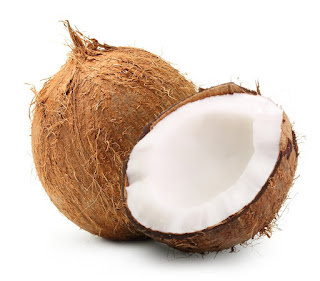 The Maori name for New Zealand is Aotearoa which means "The Land of the Long White Cloud." 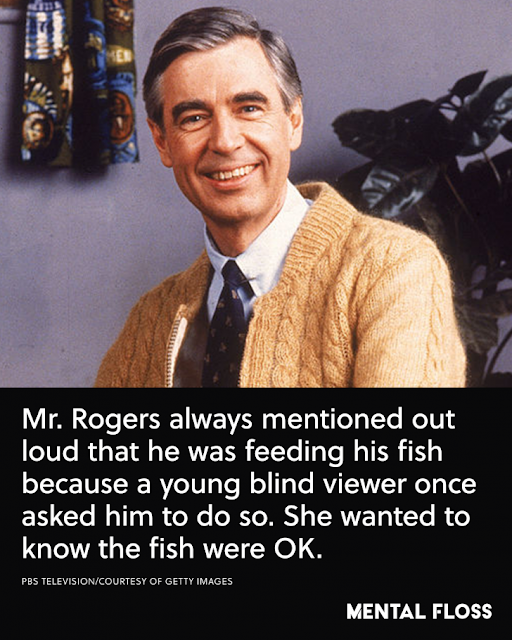 Albert Einstein was famous for having a bad memory.
He could not remember names, dates and phone numbers. 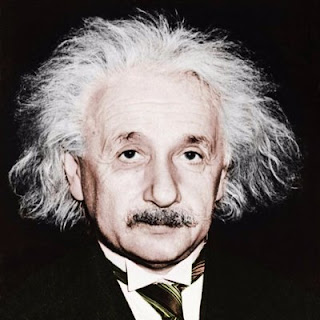 The best time for a person to buy shoes is in the afternoon.
This is because the foot tends to swell a bit around this time. 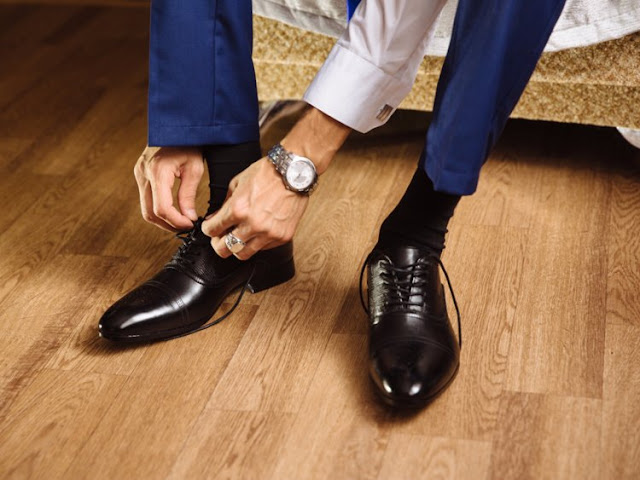 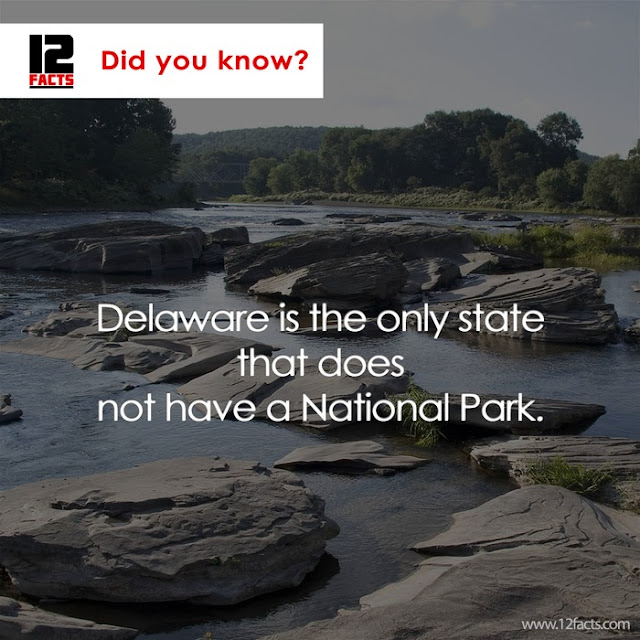 Hummingbirds are the only creatures that can fly backwards. 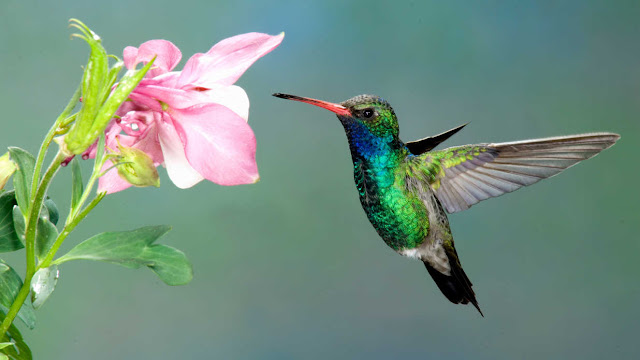 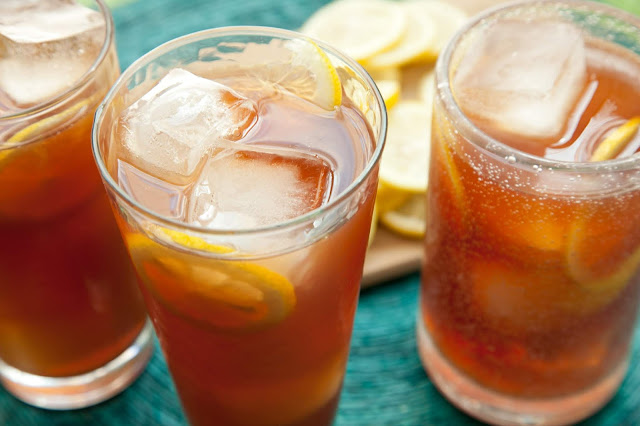