There are only three city-states in the world - Monaco, the Vatican City and Singapore!
And there's another Singapore in the world. 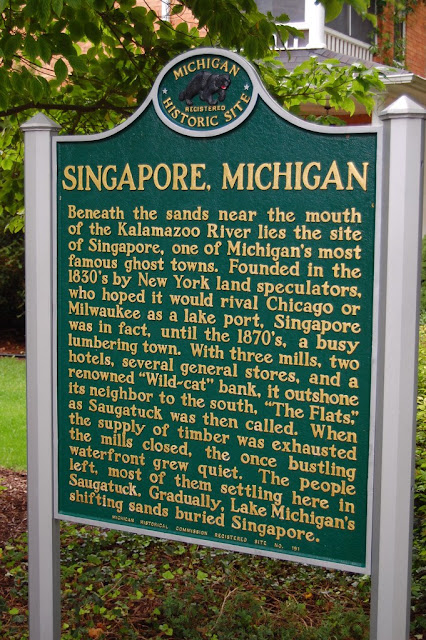 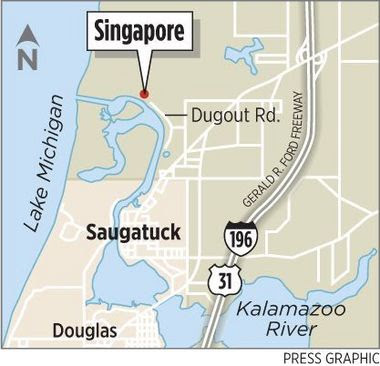 Squirrels will adopt other squirrel babies if they are abandoned.

There are more than 30 volcanoes in Guatemala. 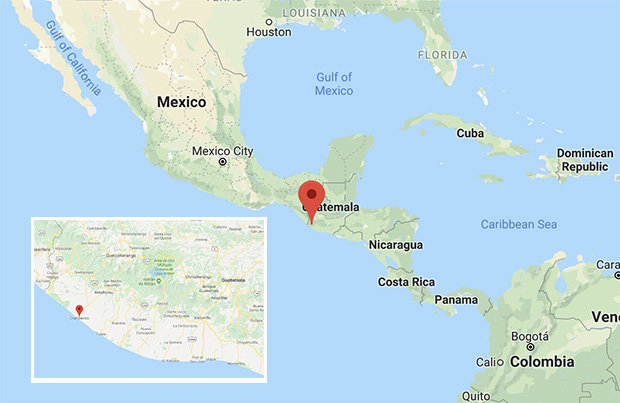 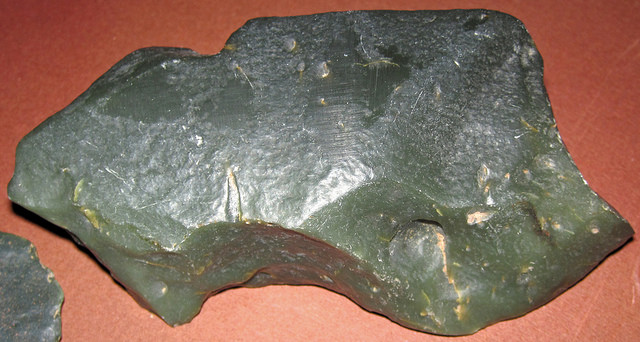 A study measuring the effects of music found that cows produce more milk when listening to soothing music. 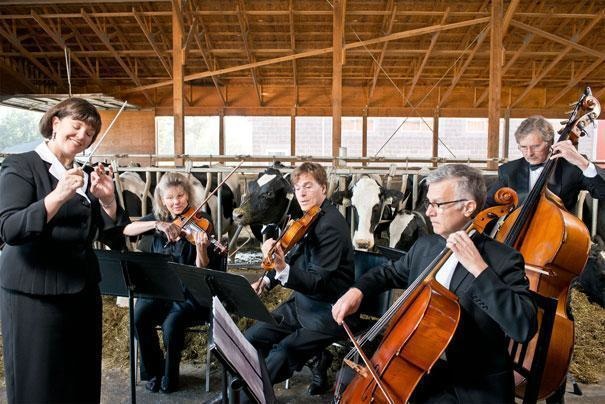 "Go" is the shortest complete sentence in the English language. 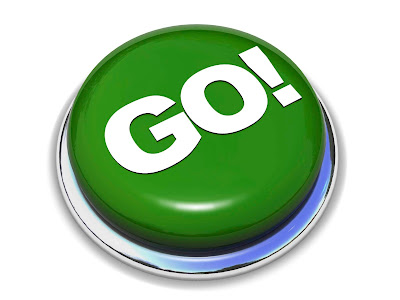 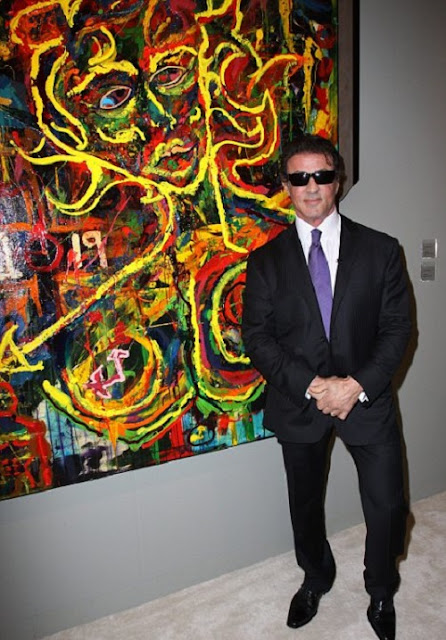 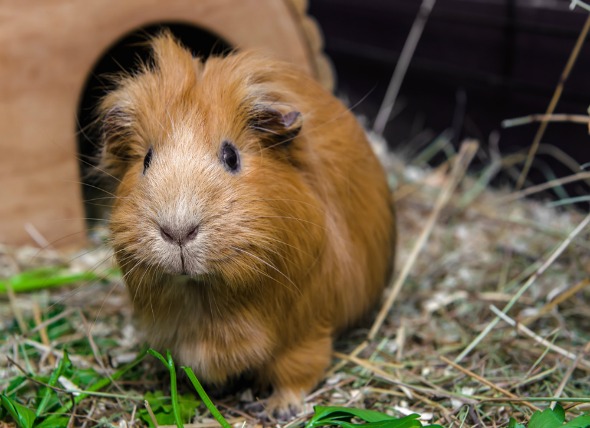 Melania Trump obtained U.S. citizenship in 2006, the year after her marriage to Donald Trump. 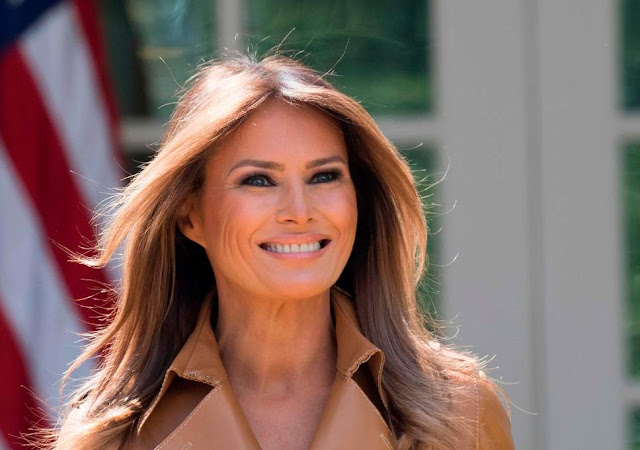