Texas is the only state which is allowed to fly its state flag at the same height as the US flag. 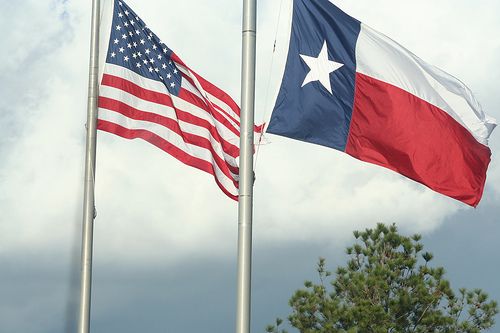 
The San Francisco cable cars are the only mobile National Monuments. 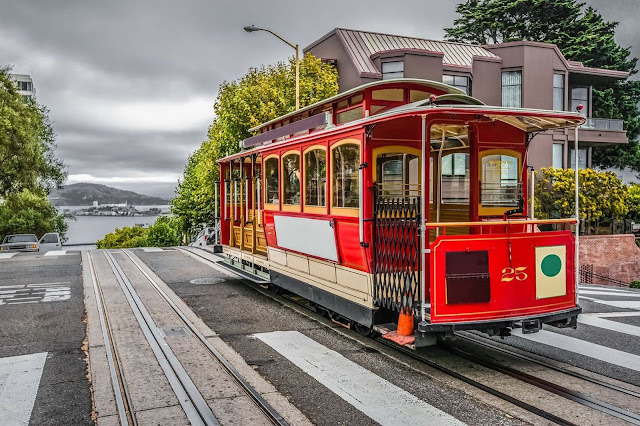 Dogs’ nose prints are as unique as human fingerprints and can be used to identify them. 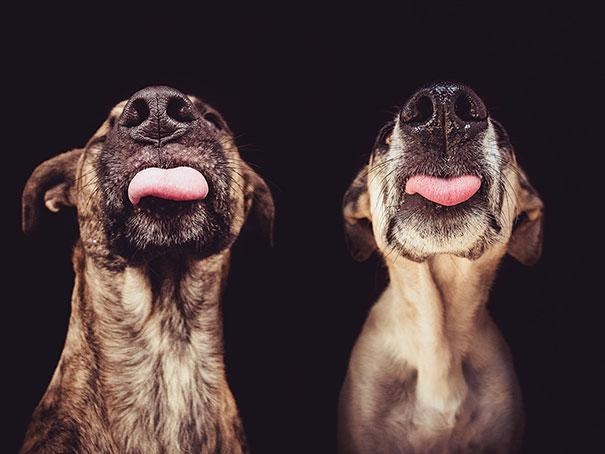 The longest beard in recorded history belonged to this man, Hans Langseth. The monstrosity of hair measured over 17ft, and ultimately took his own life when he accidentally stepped on it, breaking his neck in 1927. 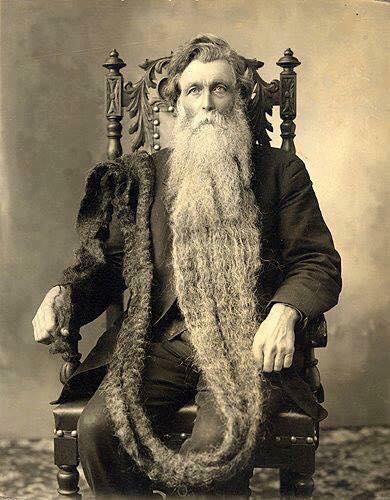 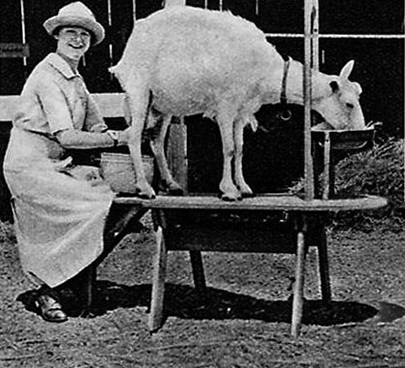 The nation's first kindergarten was established in Watertown, Wisconsin in 1856.
Its first students were local German-speaking youngsters. 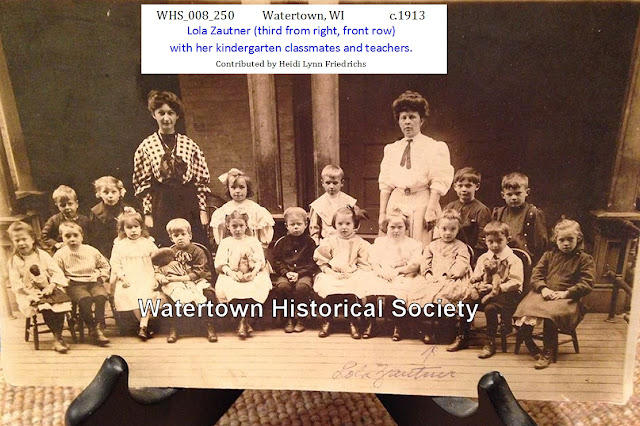 China owns every panda in the world. 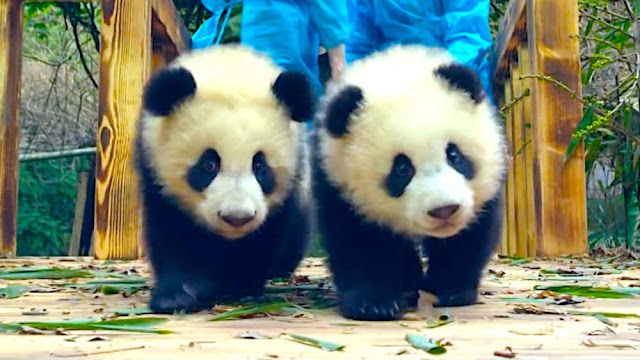 In China, killing a panda is punishable by death. 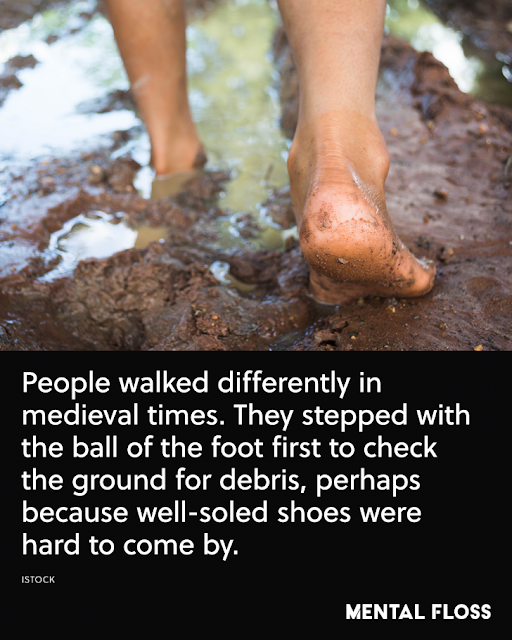