Coffee was first discovered when goat herders noticed the goats acting very energetic after nibbling on the coffee beans. 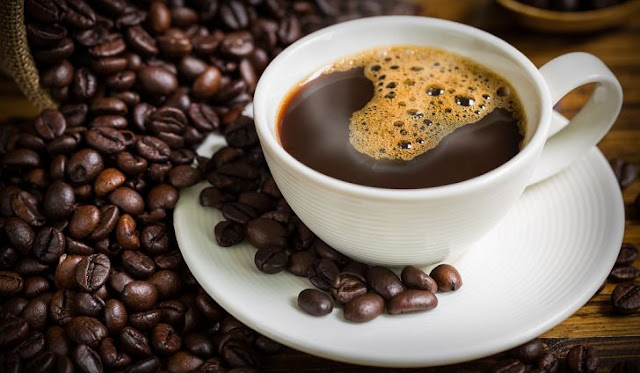 Tom Sawyer was the first novel written on a typewriter. 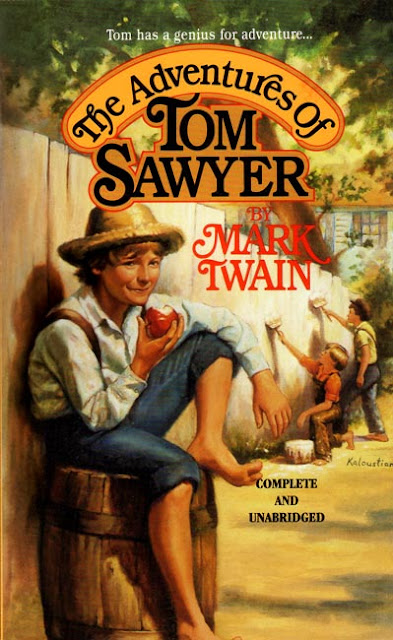 The Guinness Book of Records holds the record for being the book most often stolen from public libraries. 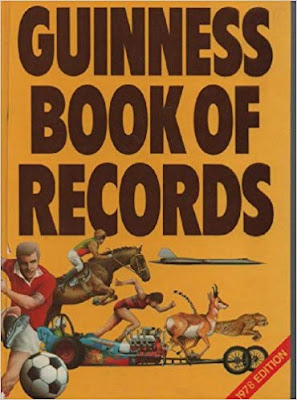 The original name for butterfly was flutterby. 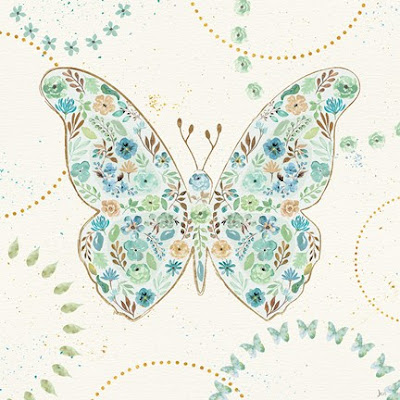 
In a process called triboluminescence, Wint-O-Green Lifesavers give off little sparks when they are eaten in the dark. 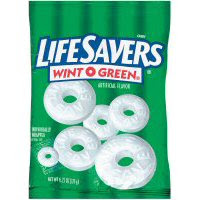 Montana has the largest migratory elk herd in the nation. 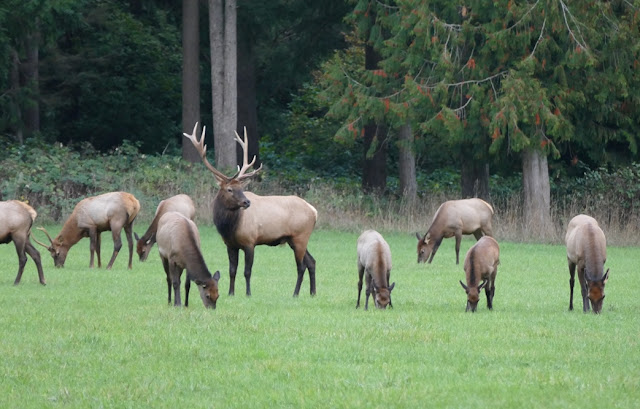 The lifespan of the giant tortoise is about 150 years, making it the longest-living animal on the planet. In captivity, some giant tortoises have lived as long as 177 years. 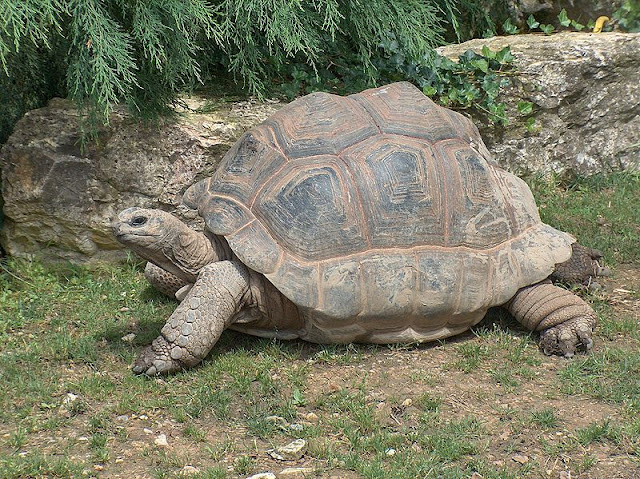 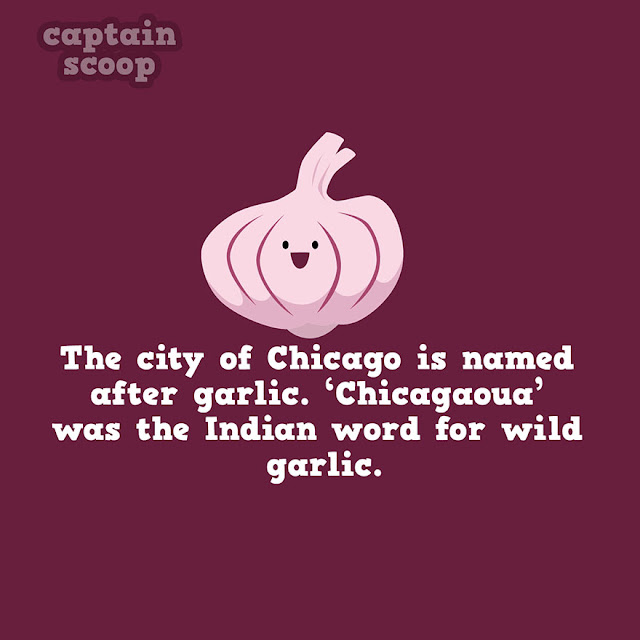 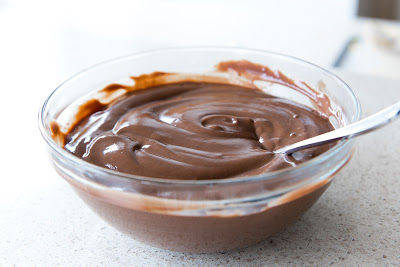