These are in no particular order.

1. Tin foil art IS something unique. I like it.

I realized that as I recently came across a photo of young Will's art. 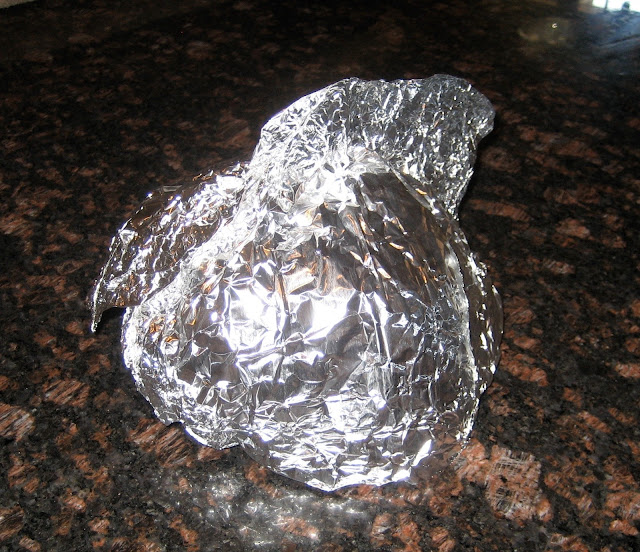 And here's a picture I found online, of "Tin Foil Art"... 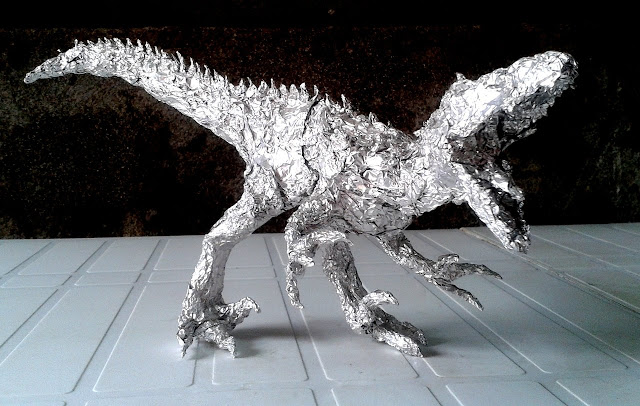 It seems any artist could do anything with tin foil (aluminum foil).
Whoa. There's even this... 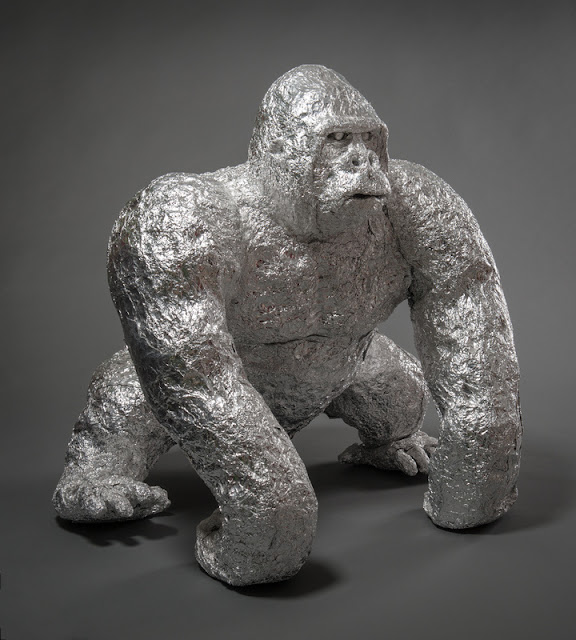 Hmm.
I may get creative.
The grandkids are spending the night with us tomorrow night. I think I'll get out my Reynolds Wrap. That would be a lot less messy than finger painting (not that I would ever do that), or even play dough (which I have done).
-------

2. In other "what-I've-learned-lately" news...
I learned I can take an UBER by myself. (You may be rolling your eyes, but it was a big thing for me.)

Sam needed my car, as his was in 'the shop' so I took an UBER to 'work' (where I 'play' background music in a tea room at an antique mall).

I liked that UBER driver.
He said he appreciated me being nice to him.
I told him I was sad that some folks aren't nice to him.
He was sad, too.

3. Here's something else I've learned lately...
We all need an editor - especially me. 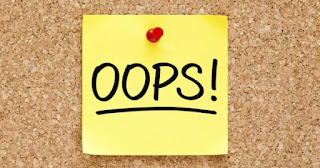 The day before Memorial Day I blogged about a Missionite who died in Vietnam. I also mentioned a few others that I had known of whom had died serving our country.

I included at the end of the post a video of Tom Jones singing "Green Green Grass of Home."
I had always thought that was a song about a soldier coming home to be buried.

Well, after Sam read the blog post, he asked why I had included that song. I told him.
"I hate to tell you but I think that is totally wrong about that song." So we did a search, and he was right! The song is about a prisoner getting ready to be executed (something like that).
You can click HERE to read about it.
Whoa.
So I took down that song.

You can click HERE to go to that blog post - and don't expect to see Tom Jones singing anything.

Along that line, I often get requests to play certain songs. Two weeks ago I was asked if I knew "William Tell's Overture".  Fortunately I had the music in a TV tunes' book. I took the book home and practiced that song, and when he came in Saturday I was ready to play the Overture, which as you may know is the "Lone Ranger" theme song. I also played the theme from "Rawhide" that day, plus the theme from "Bonanza".  I wowed that guest and his wife, I must say.
And I wowed myself, which is another thing I've learned lately: I can still wow myself by getting outside my box, and learning new stuff.


5. One final thing I've learned (or remembered) lately is to be open to God's timing.
I've been working a long time on a book about being a twin and losing my twin. Well, I haven't worked on it nonstop, but it's been on my mind... and long story short: I have decided to quit worrying about getting that thing (self)published.
It will happen when it happens.
And maybe it's just not time yet.
Yeah.

Those are just a few of the things I've learned lately.