My favorite places, and pictures, and food.

Here's Liam's cousin, Ransom, who will be at the Florida beach for the first time, too...

In completely different news, I have a new favorite Target.
Well, I've always liked Target, but they are not all equal.
I found the best.
It's in north Oklahoma City off of Pennsylvania Ave.

Sam and I went there last night and I was impressed.
They had a great selection of clothes and toys.
And they had a dinosaur!
-----------

I have a lot of favorite new eating places.
I will just tell you about one for now.

It's not a touristy place, which I like (the not touristy part).
We had gone to the Central Library when we were in San Antonio,
so Sam could look up one of his relatives
that had fought and died in the Alamo.
(I may blog about that soon.)
This cafe is near that library... 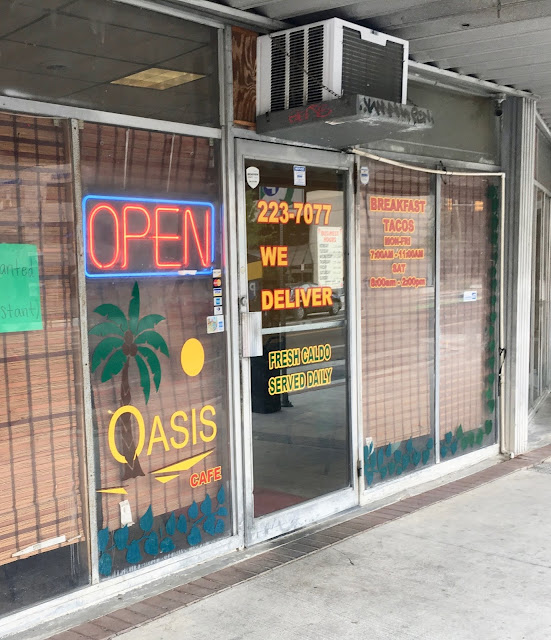 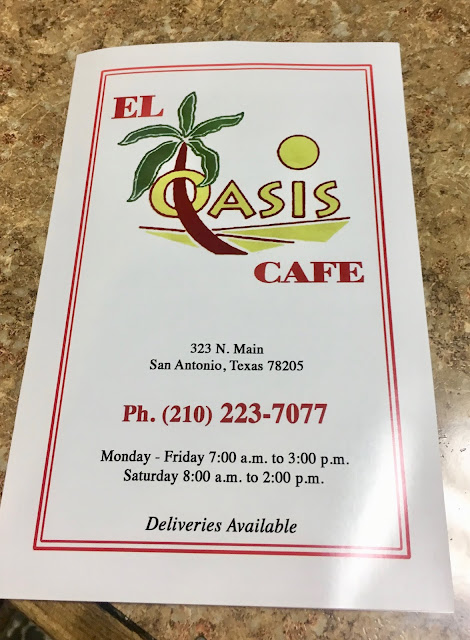 Next time we're in San Antonio we want to go back for lunch (and breakfast).

Stay tuned for road trip and beach time pictures.
(I would understand if you have some envy.)