In one year, $600 million is spent on fireworks alone in the U.S. 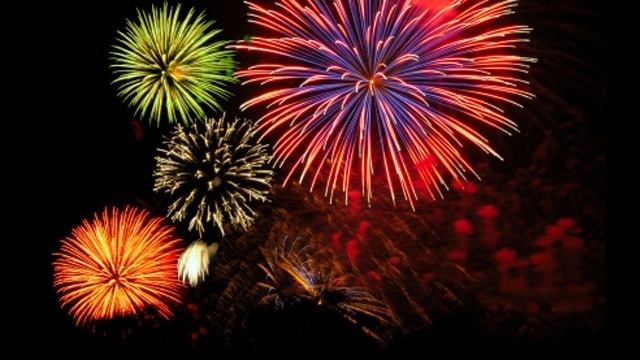 Roy Rogers’ dog's name was Bullet and appeared in almost as many of his films as did Trigger, his horse. 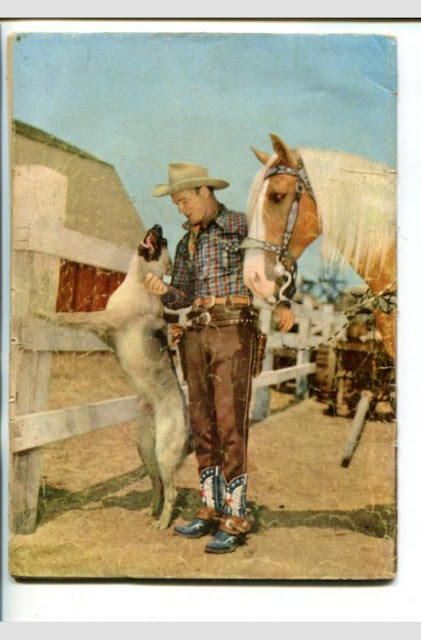 Texas Pie Company in Kyle has gone from a small-town bakery to a famous Interstate 35 stop that has made Kyle the "Pie Capital of the World." 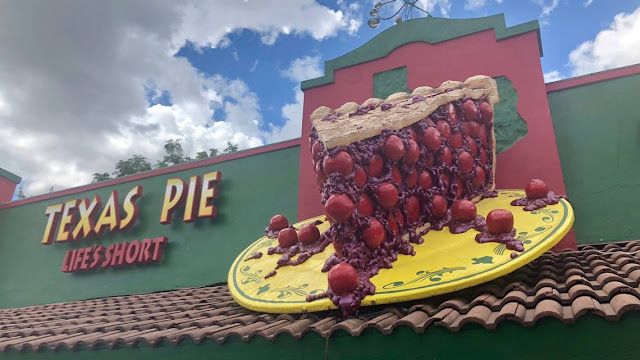 CAPUCHIN MONKEYS PEE ON THEIR HANDS TO WASH THEIR FEET. 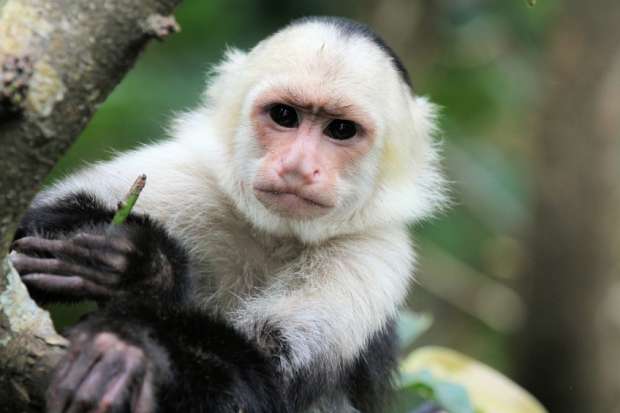 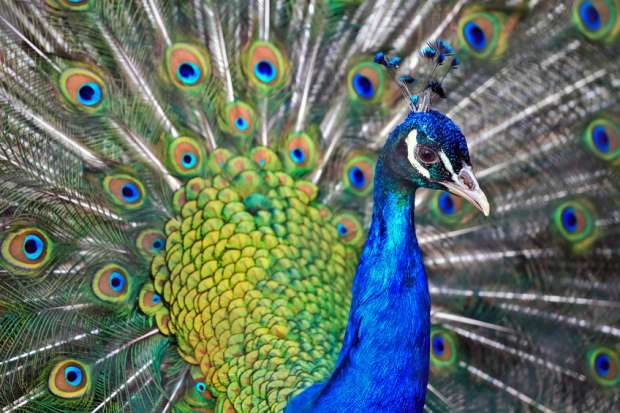 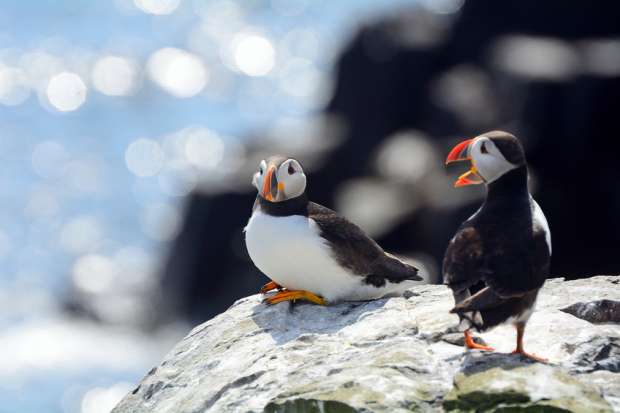 -----------
FLAMINGOS ARE NATURALLY WHITE—
THEIR DIET OF BRINE SHRIMP AND ALGAE TURNS THEM PINK. 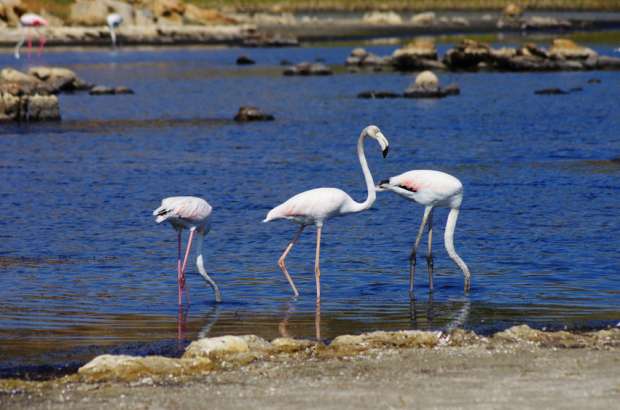 That's all for today!