For some time Frederic Chopin, the composer and pianist, wore a beard on only one side of his face, explaining: "It does not matter, my audience sees only my right side.” 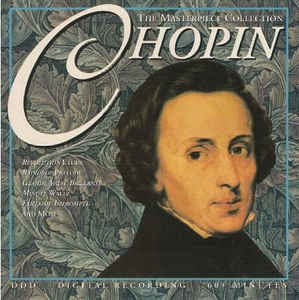 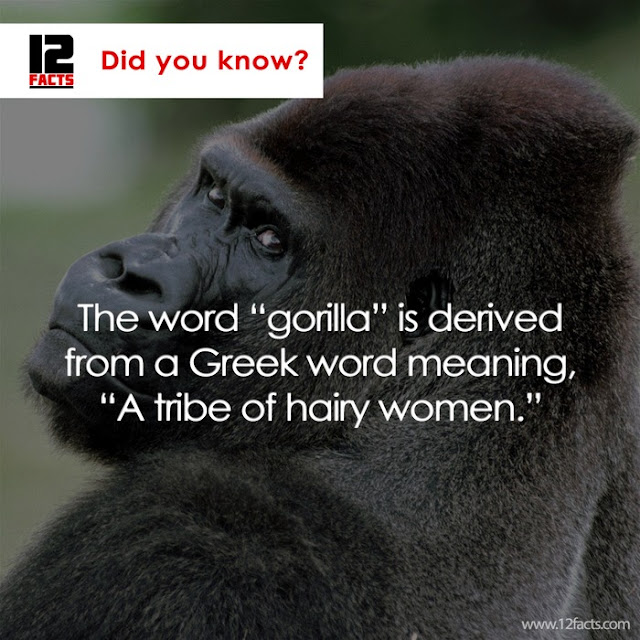 Ants closely resemble human manners:  When they wake, they stretch and appear to yawn in a human manner before taking up the tasks of the day. 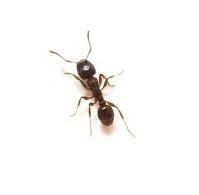 Psychology’s most controversial figure, Sigmund Freud, was almost always under the influence. He developed a heavy addiction to cocaine, which explains a lot of his wacky theories. 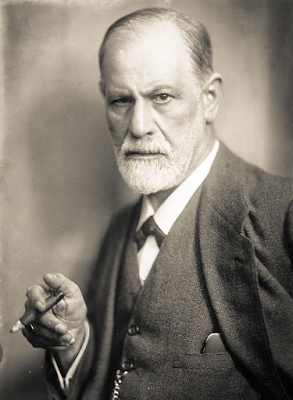 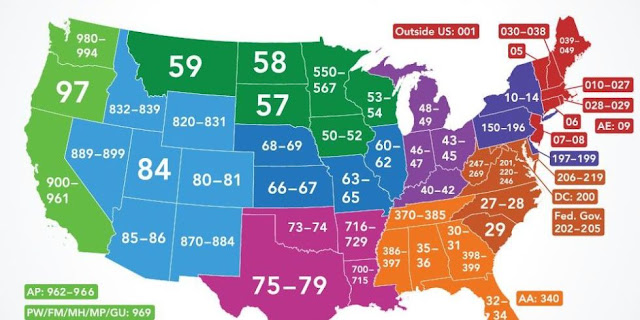 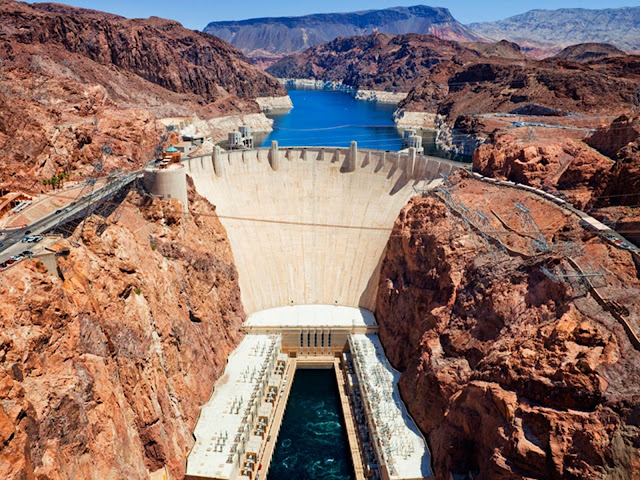 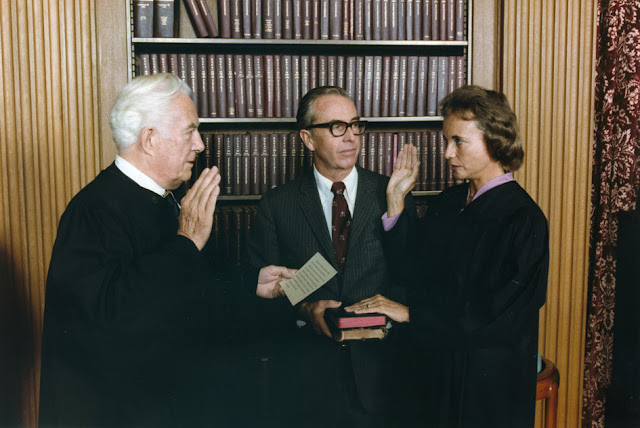 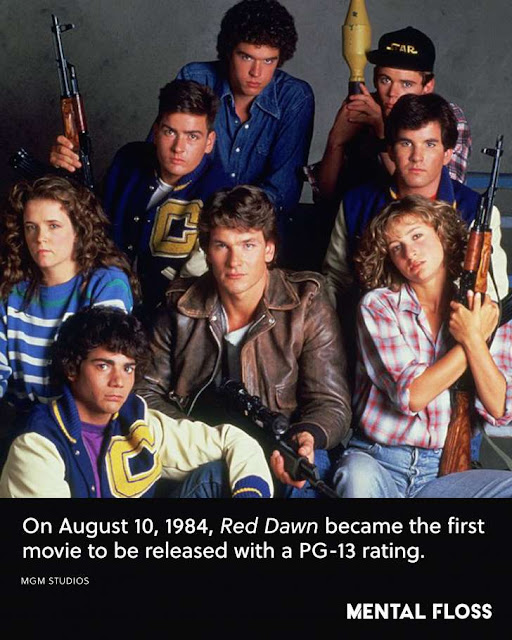