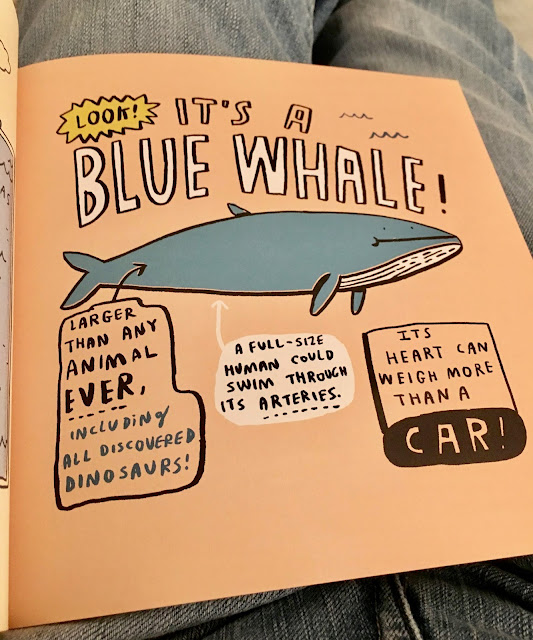 I got a fun trivia book from Bailey and these are some illustrations/pictures I took from it.
(They're real, true trivia)... 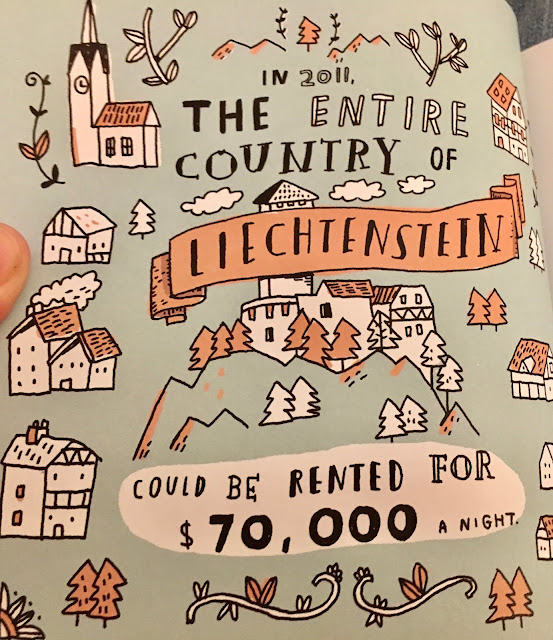 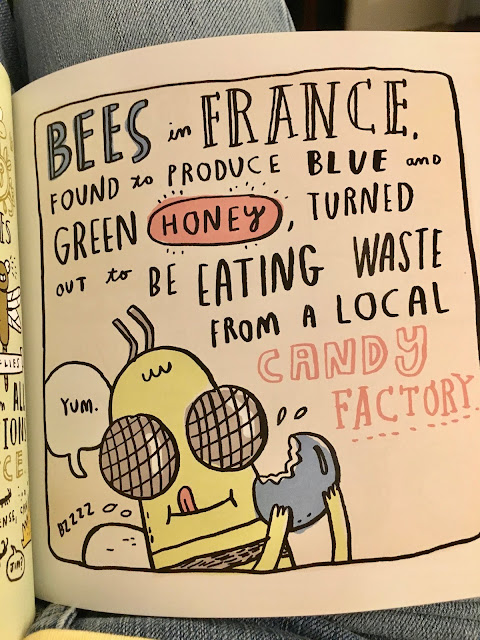 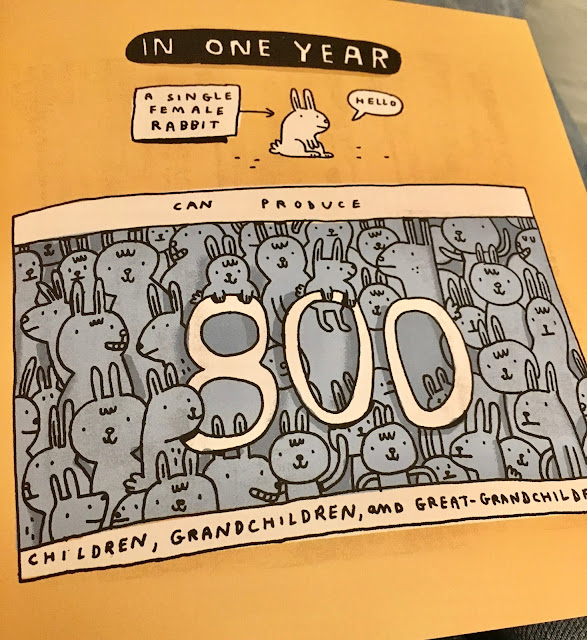 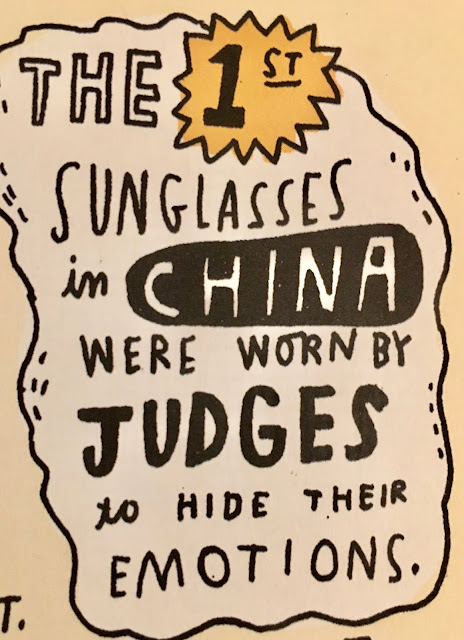 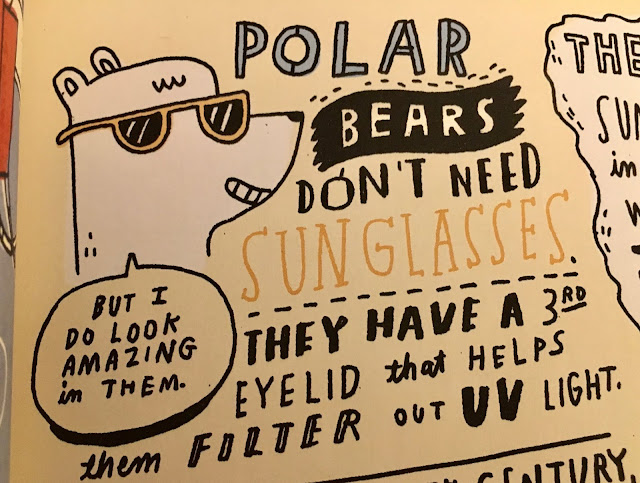 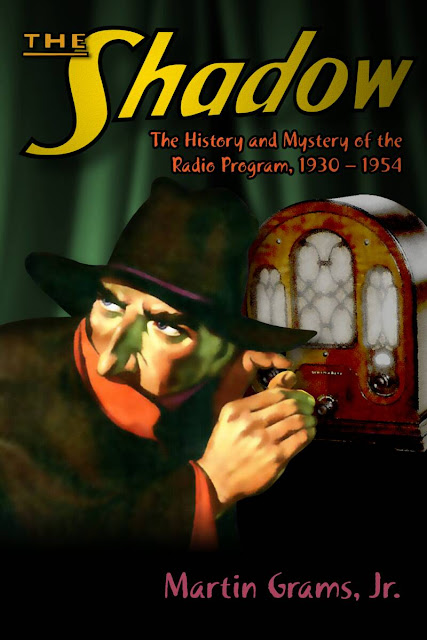 In Sweden there is a rabbit show-jumping event called Kaninhoppning.