I think these things are fun.
Here we go....

Several women appeared in court, each accusing the others of causing the trouble that they were having in the apartment building where they all lived.

The case was dismissed for lack of testimony. 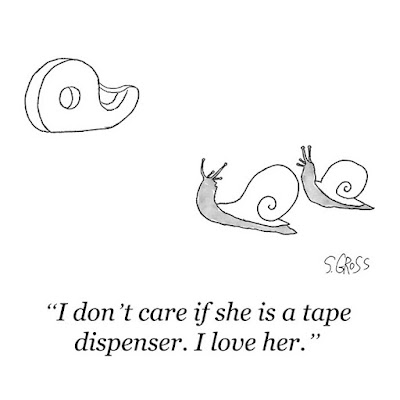 A Spanish magician tells the audience he will disappear on the count of 3.
He says: “Uno, dos....”*POOF!!*
He disappeared without a tres.

Did you hear about the young lady who was addicted to line dancing?
They put her in a two step program. 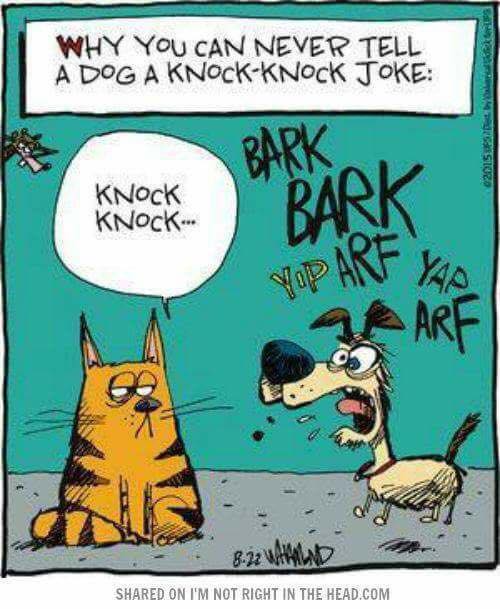 I went to the library the other day and found a book titled "How to Hug".

Wanting to learn the secrets of intimacy I quickly grabbed the book and headed to the checkout counter.

The librarian was polite but said I couldn't check out the book because it was the seventh volume of Encyclopedia Britannica. 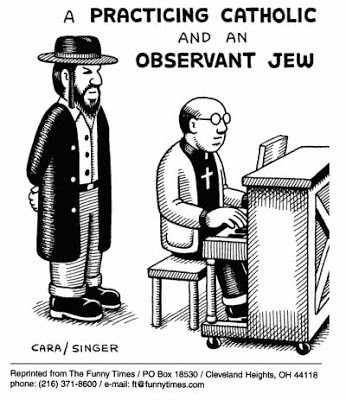 
Did you hear about the new garlic diet?
You don't actually lose weight, but you look thinner from a distance. 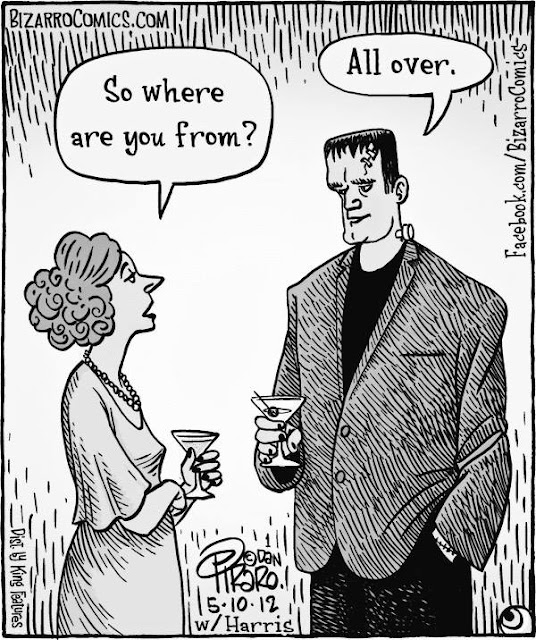 A young hiker is traveling thru a heavily wooded area and comes upon a Monastery full of friars and monks. He knocks on the door for directions, however is invited inside for "Fish and Chips" for lunch.

After lunch he exclaimed that this was the most delicious fish and chips he had ever eaten. Seeing a chef emerge from the kitchen, he raced over and said, "Are you the Fish Friar? 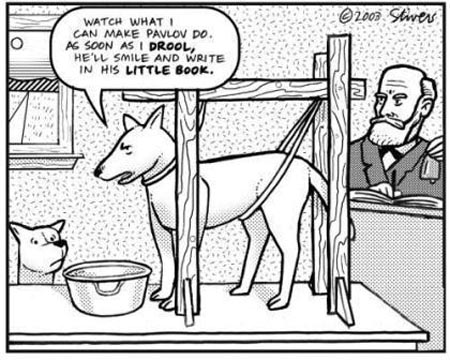 Sally was trying hard to get the ketchup out of the bottle. During her struggle the phone rang so she asked her 5-year-old daughter to answer the phone.

“Mommy can’t come to the phone to talk to you right now. She’s hitting the bottle.

Those gave me a smile.
I hope they gave you a smile.