Australia has the biggest camel population in the world. 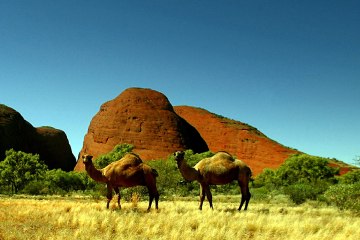 You can read about Australia's feral camels by clicking HERE. 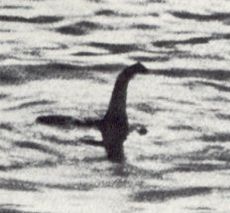 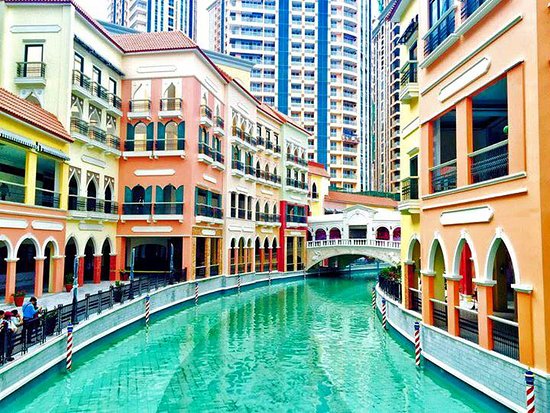 On August 9, 1930 - Betty Boop made her cartoon debut in Dizzy Dishes. 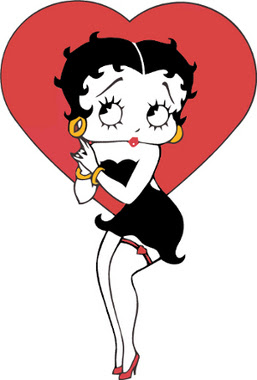 Ancient Rome became the first city to reach a population of one million in 5 B.C. It would be more than eighteen centuries before the second such city, London, would reach that milestone in 1800. 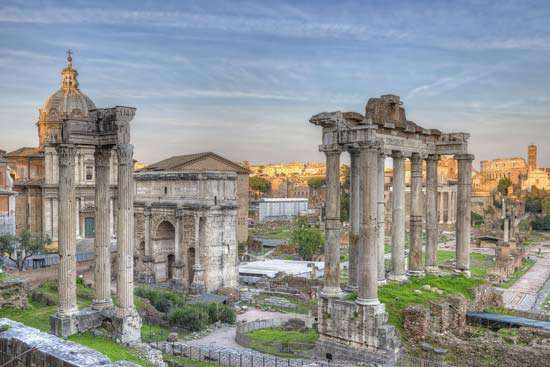 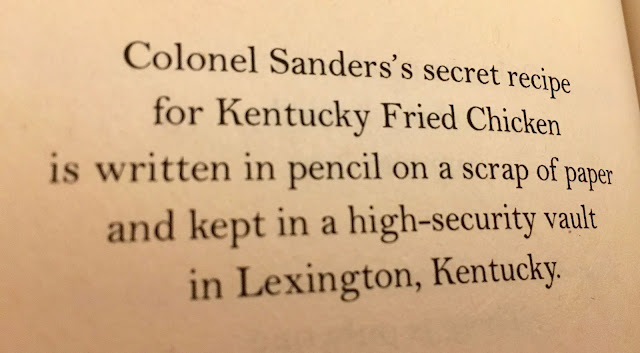 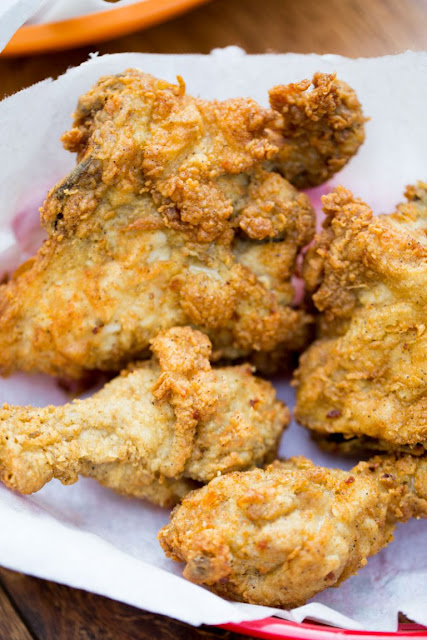 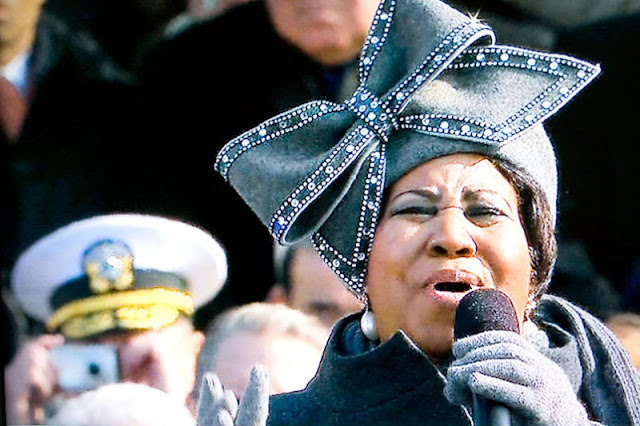 You can do anything.
You just can't do everything.