“God Only Knows” by the Beach Boys was written in under an hour.
The track has become one of the most beloved in the band’s canon, famously praised by Paul McCartney as the greatest song ever written. 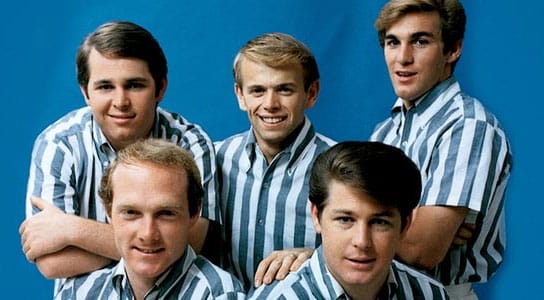 Here is the first video of it...

(I strongly advise you not to buy the software in the ad from the above site. Sam just told me it is likely malware.)

Other news...
Real diamonds do not show up in X-ray. 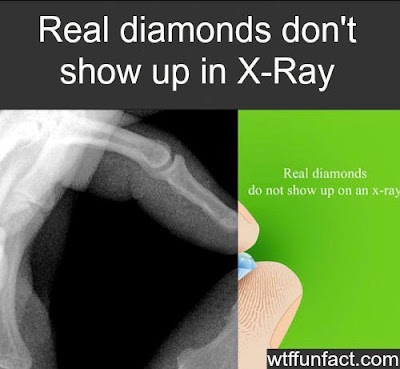 GEICO stands for Government Employees Insurance Company. Why? When GEICO first started, it was targeted to U.S. government employees and military personnel. 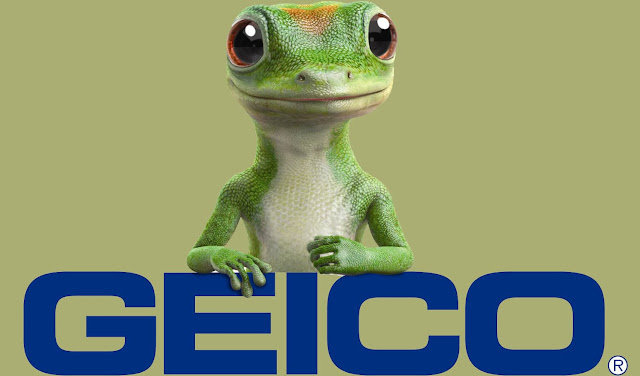 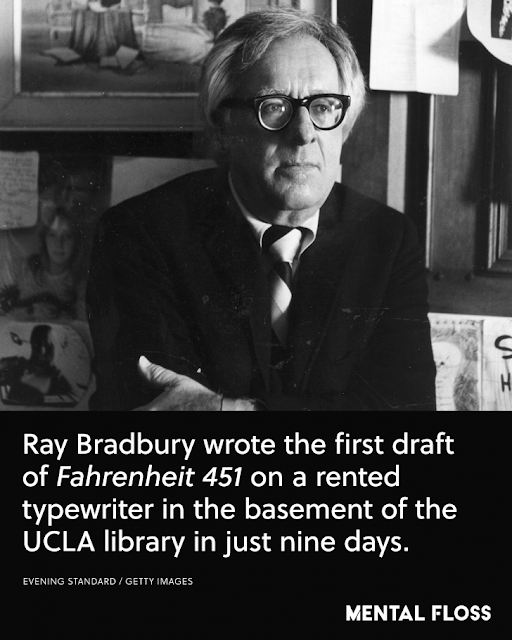 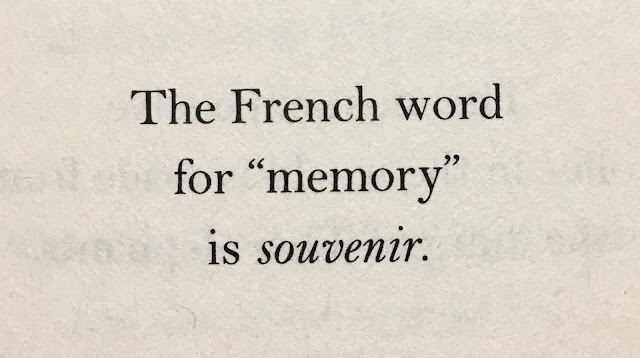 The first American woman to go to medical school was admitted as a joke. Geneva Medical School thought it was joke when Elizabeth Blackwell applied to attend 1847. She graduated in 1849, started her own practice, and opened an infirmary for the poor.  (She was born in England, also had American citizenship.) 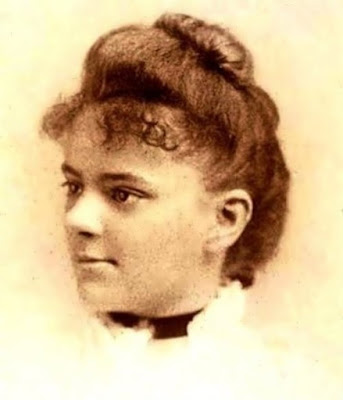 Enzo Ferrari told a man "you may be able to drive a tractor but you will never be able to handle a Ferrari properly." The man was so angry that he vowed to create the perfect car. His name was Ferruccio Lamborghini. 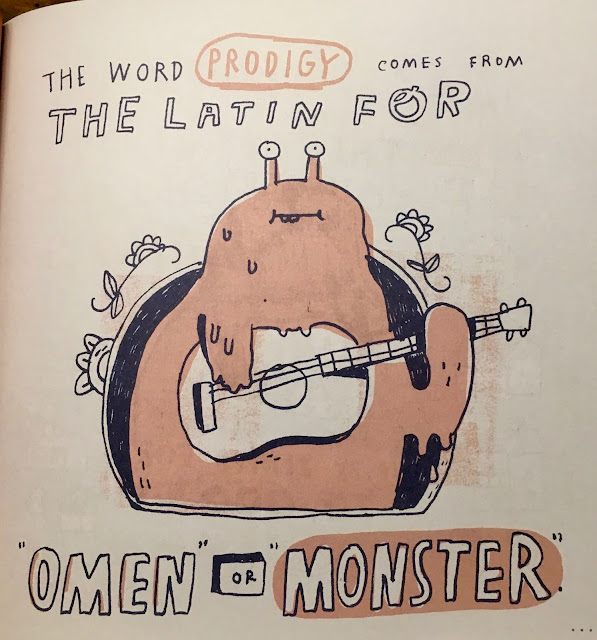 So good! We've been on a Beach Boys kick this summer in the Maxwell home. Ransom has been loving it! This past week I was struck by how amazing an album Pet Sounds is (album with God Only Knows on it). I've also been digging into a bit more of the Beach Boys lesser known albums -- Smiley Smile, Wild Honey, and Summer Days are all interesting. They have more depth to them than I expected. Always thought of the Beach Boys as a more shallow, less-interesting Beatles-esque band. Realized that was a misunderstanding. They were brilliant.