"The most interesting person you'll ever meet."

Here are some interesting facts about my man:

He took flying lessons when he was 16 and got his pilot's license when he was 18. Later he got his multi-engine commercial instrument license.

He started Baylor as a pre-med major, then switched to business, then his junior year (after a life-changing summer - which I'll tell you about someday) he became a religion major with a Greek minor. Soon he found out he had a knack for Greek so he made his major Greek and religion his minor.

While in college he got interested in magic. Not black magic, but magic tricks he could use to share the Gospel of Christ. He really got good at magic and became a member of a professional magicians group (I forget the name.) After we married I became his assistant at every magic show he did. (I dressed modestly, though.) (And yes, I know his tricks, but I'm sworn to secrecy.)

Other interesting stuff: he had the first computer of anybody at Southwestern Seminary. He got it in 1978. Ever since then he's kept up with all the latest stuff on computers... which is no small feat.

I'll leave you with some random pictures.
(Two notes on them: Sam is the littlest one in the first two pictures. ... and I think that is Alex Bargley in the picture of the person (Alex) that's getting ready to have his head cut off.) 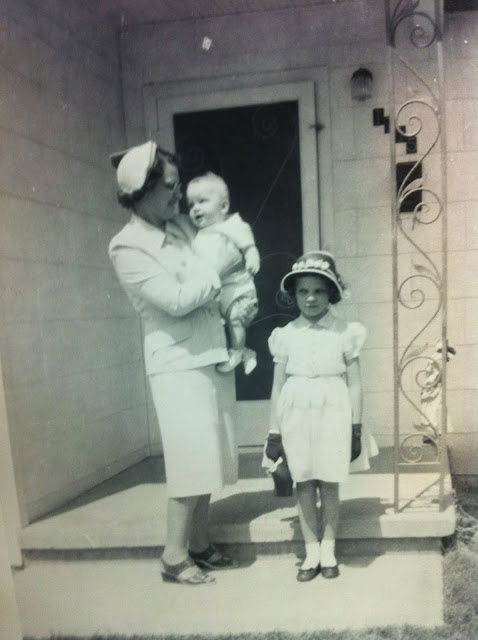 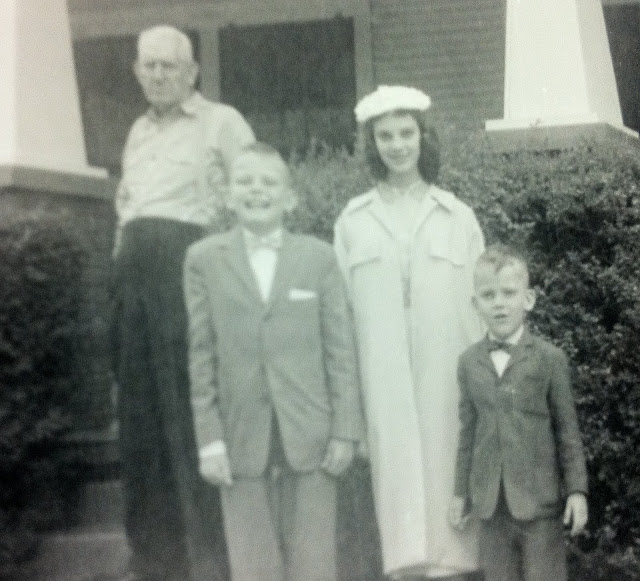 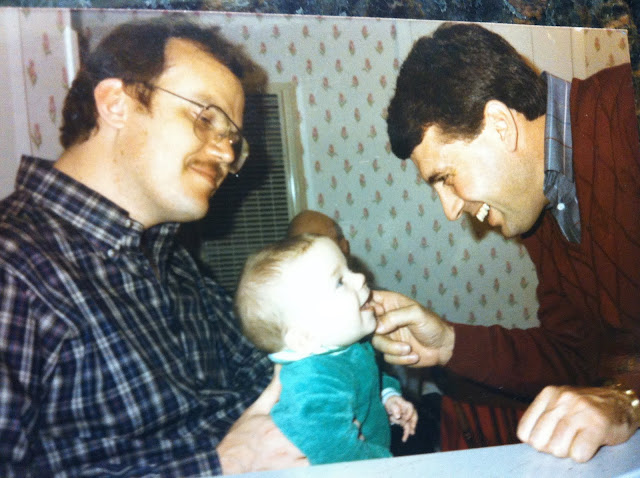 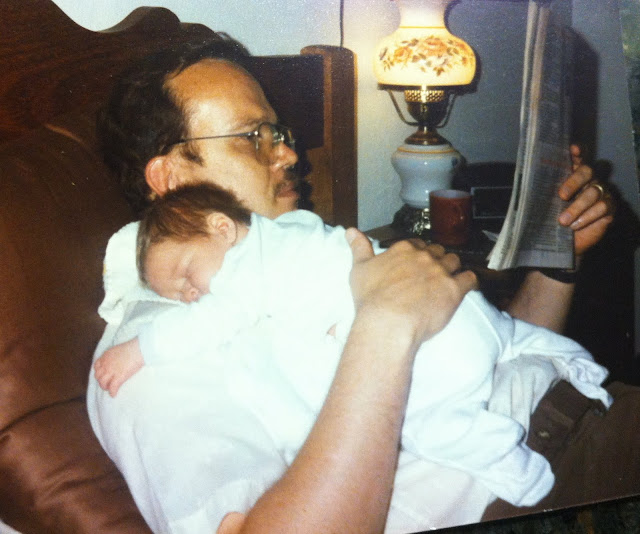 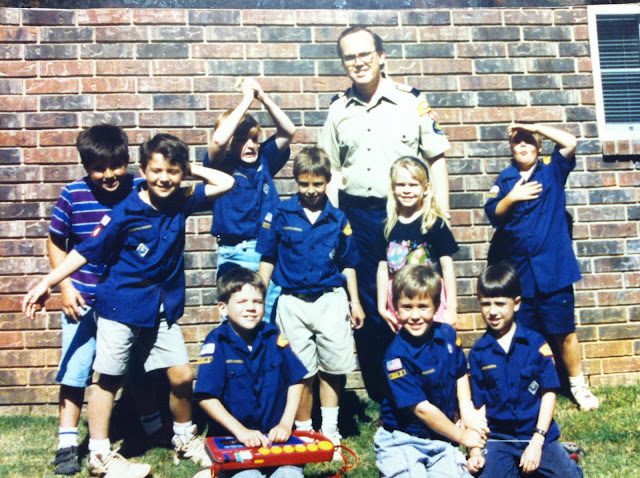 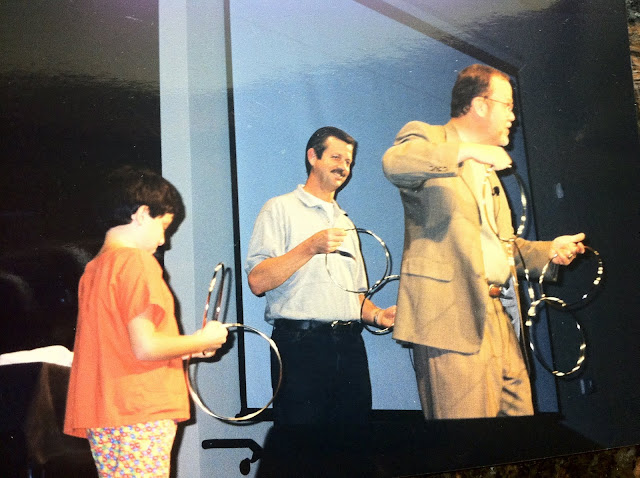 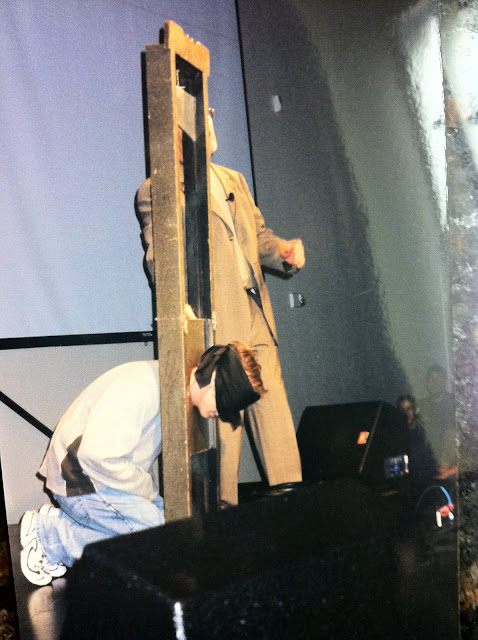 What did the pirate say when he turned 80? Aye mately. What sits at the bottom of the sea and twitches? A nervous wreck. W... 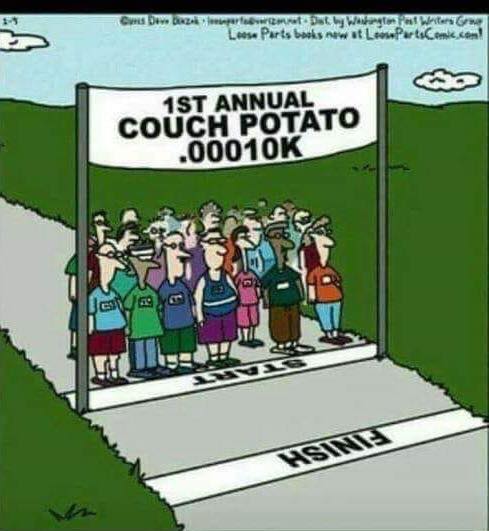