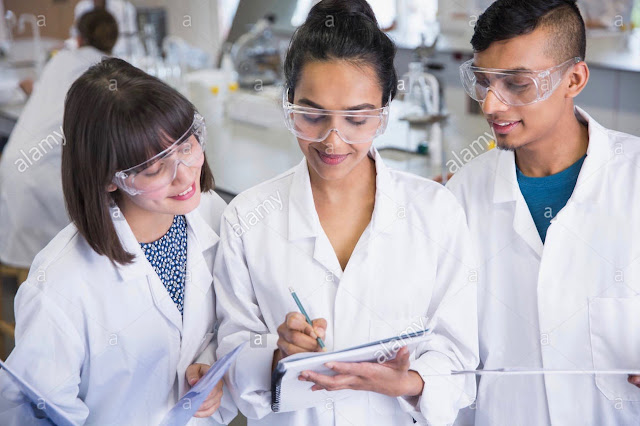 22 of the first 29 US astronauts were firstborns. 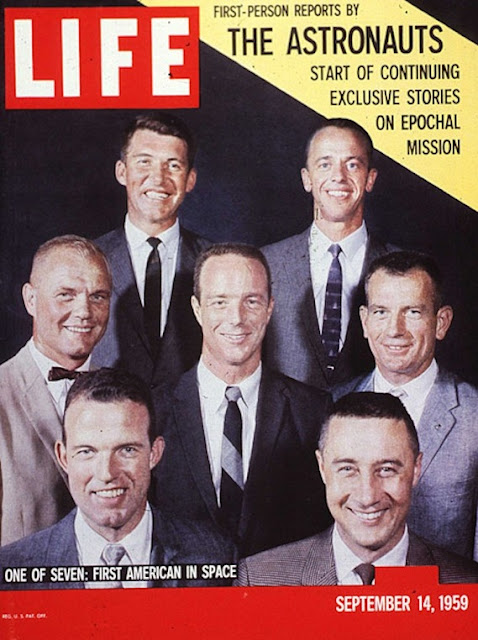 One jar of Nutella is sold somewhere in the world every 2.5 seconds. 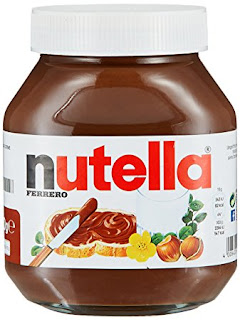 In 1901 - Vice President of the US, Theodore Roosevelt, used the famous phrase, "Speak softly and carry a big stick" at the Minnesota State Fair. 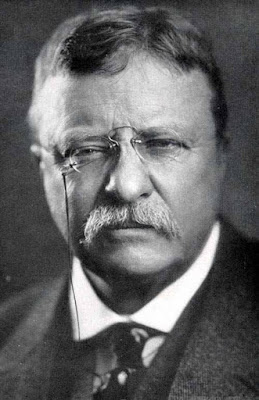 
Paddington Bear was originally “from darkest Africa” until it was pointed out that there are no bears in Africa. 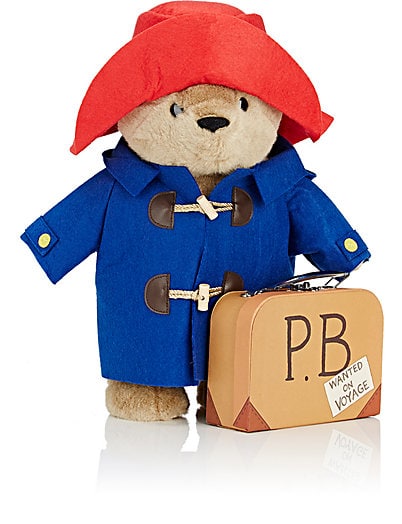 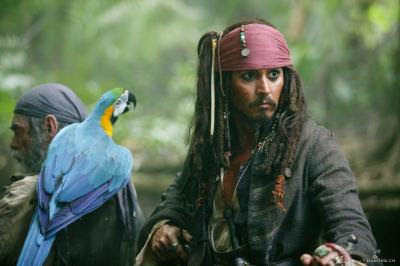 In somewhat similar (but different) trivia...
Johnny Depp paid a tech company hundreds of thousands of dollars for years, to feed him his lines through an ear piece so he no longer needed to memorize them.
Interesting!!!


A group of kittens is called a “kindle.” 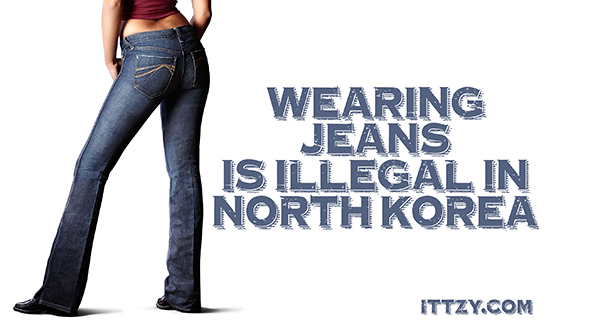