On this day, October 2 in 1959 the series The Twilight Zone premiered on CBS. 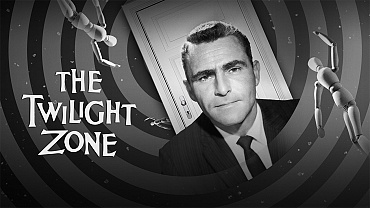 “Rhinoceros” means nose-horn. Macbeth is the only Shakespeare play to mention a rhinoceros. 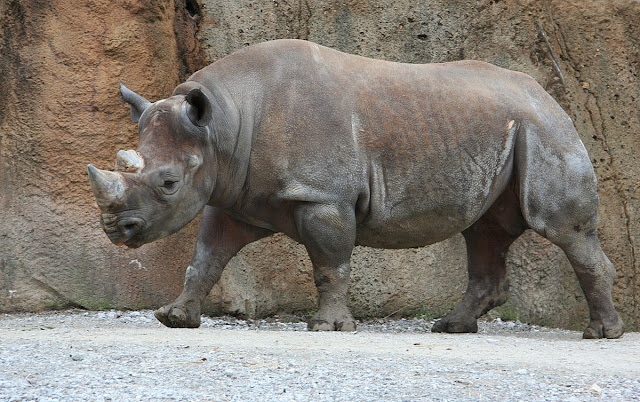 October is the National Pizza month in America since 1987. 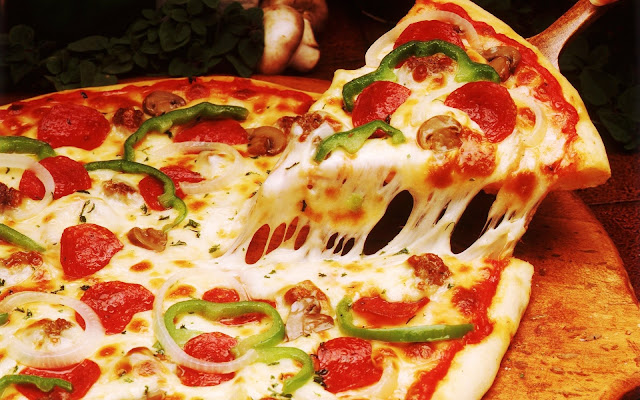 Although Indiana means "Land of the Indians" there are fewer than 8,000 Native Americans living in the state today. 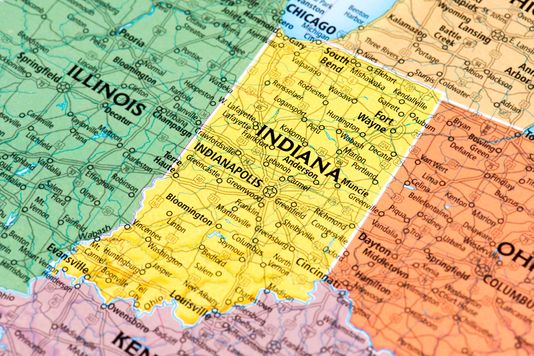 
Captain Kangaroo holds the record as the longest running children's show on commercial television. Only Sesame Street has lasted longer - on public television. 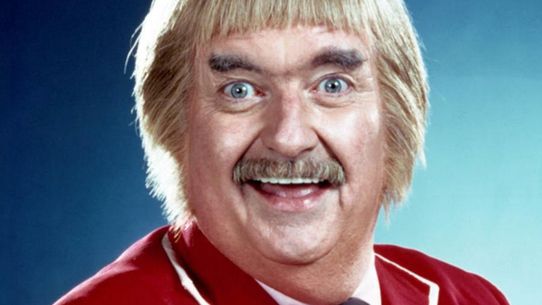 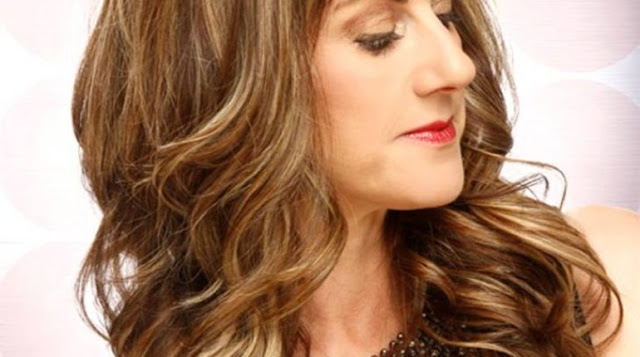 Over 67 million people in the U.S. went to see JAWS when it was initially released in 1975, making it the first summer "blockbuster." 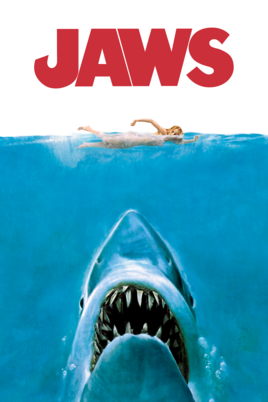 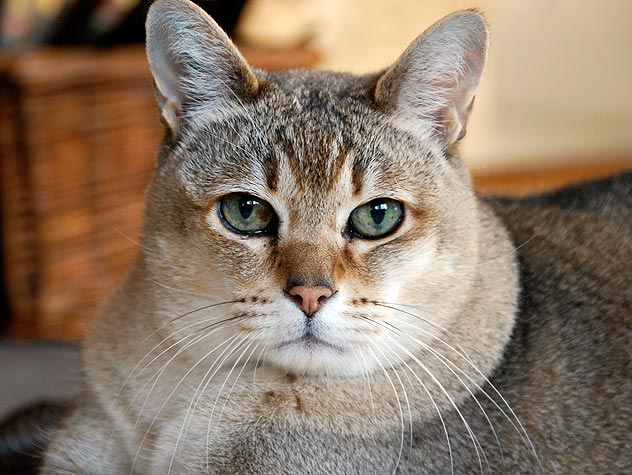 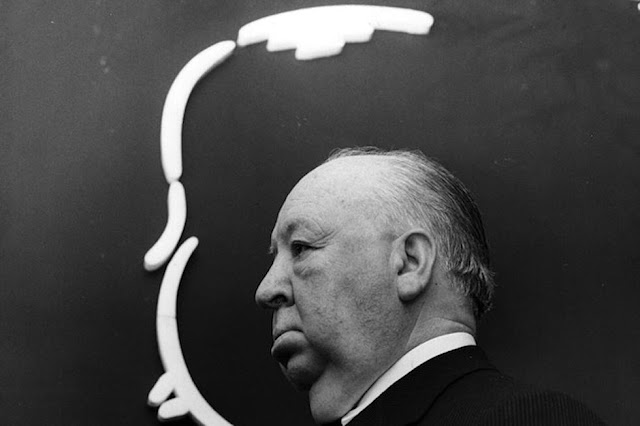