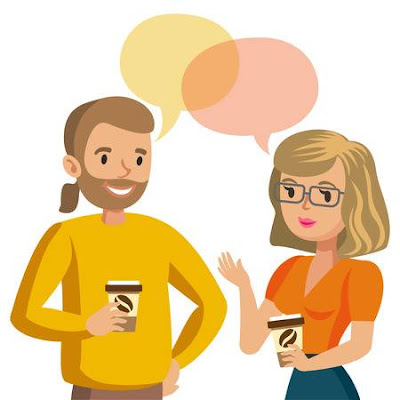 An infestation of head lice is called pediculosis. 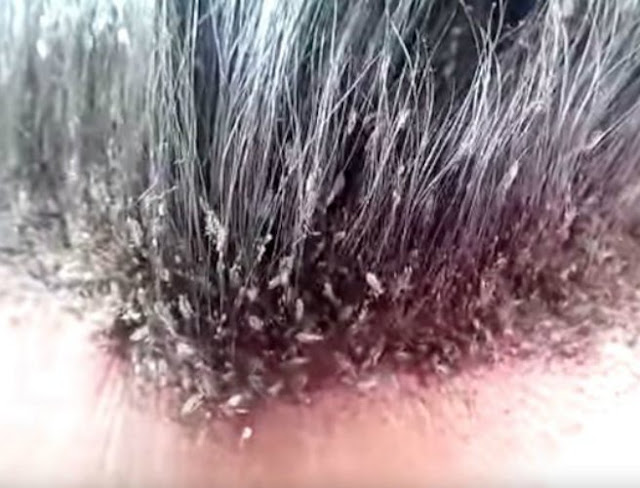 Rhode Island was the last of the original thirteen colonies to become a state. 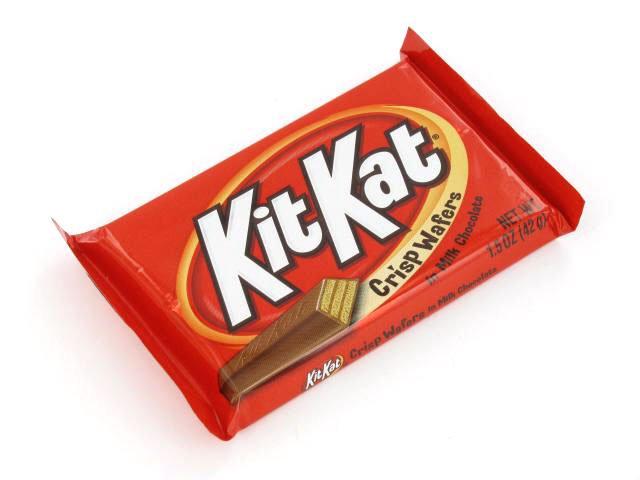 The venom of a female black widow spider is more potent than that of a rattlesnake. 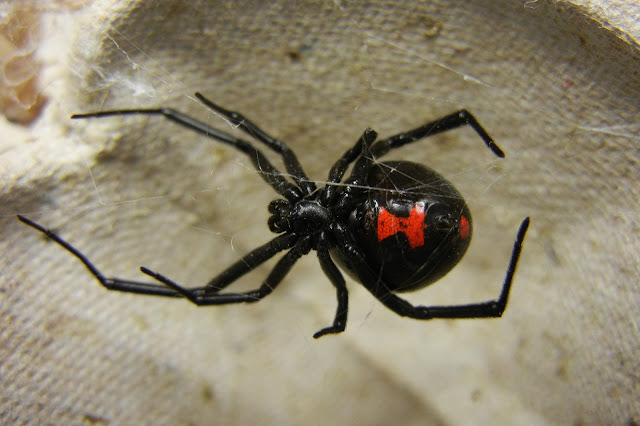 The water in the Great Salt Lake of Utah is more than four times as salty as any ocean. 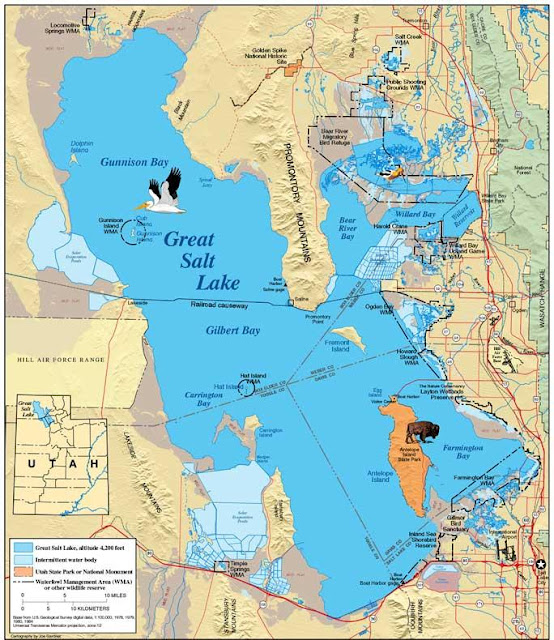 China’s Beijing Duck Restaurant can seat 9,000 people at one time. 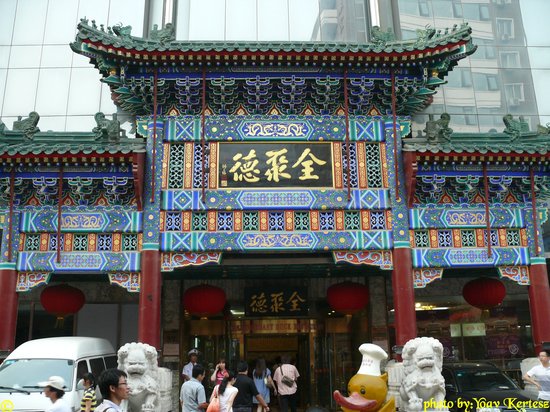 Almonds are the oldest, most widely cultivated and extensively used nuts in the world. 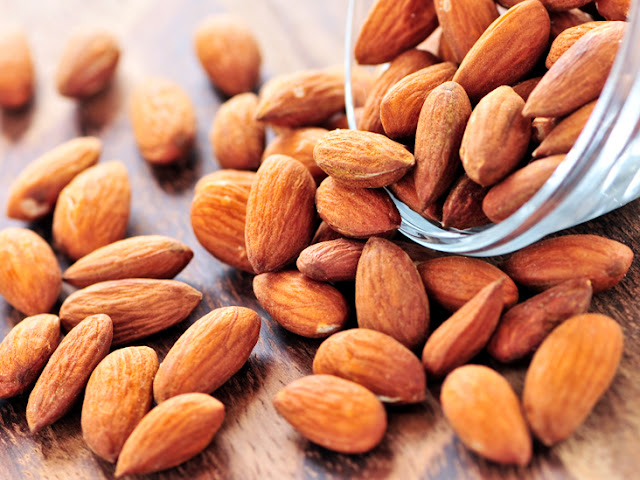