Ugandans are known for their warmth and hospitality. In fact, the African Economist called Uganda one of Africa’s friendliest countries. 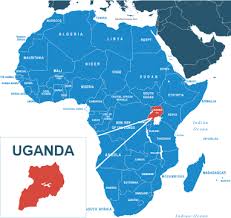 Approximately half of Ugandans live on less than one dollar per day. 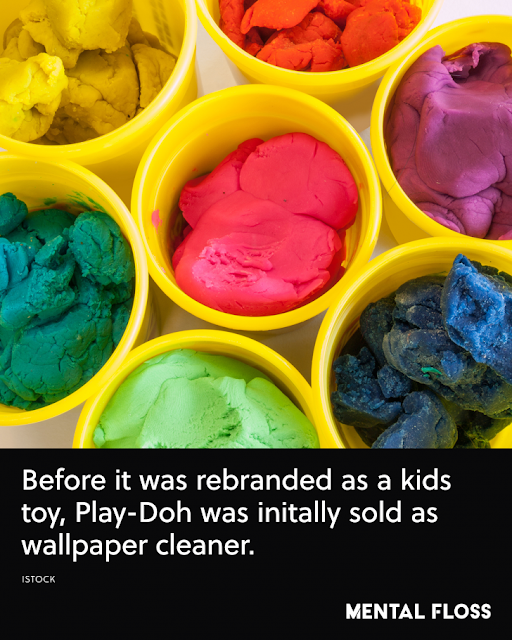 Tennessee has more than 3,800 documented caves. 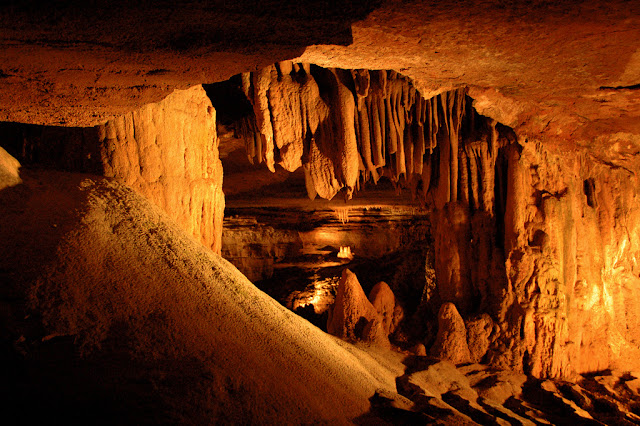 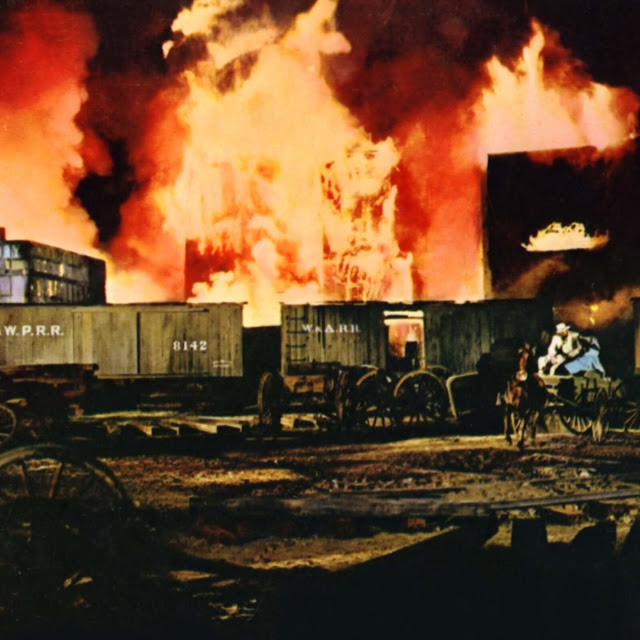 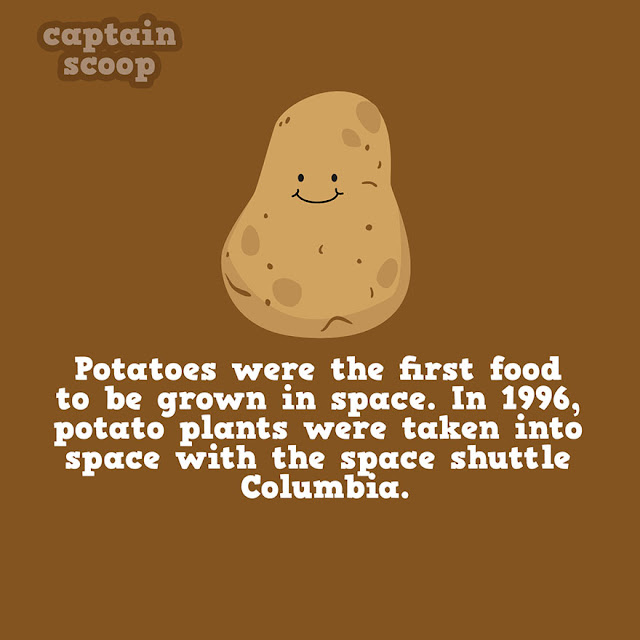 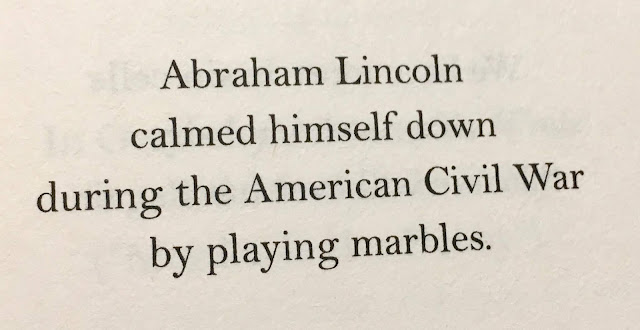 Before chicks hatch, they can communicate with each other and their mother through a system of sounds. 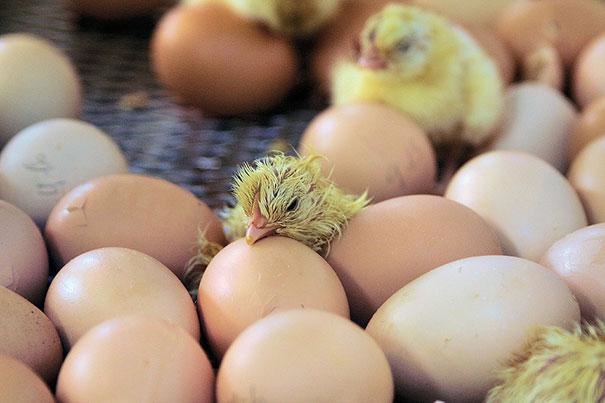 According to The Food Channel, more people have soy sauce in their kitchen than have tea, coffee, milk or salsa. 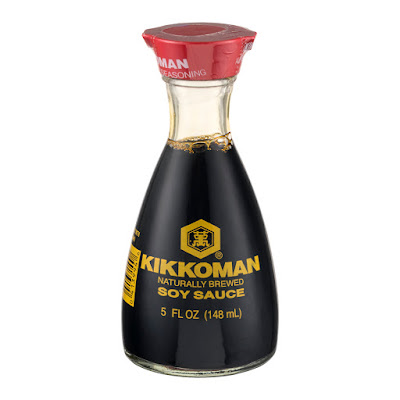 In the United States, more tomatoes are consumed than any other single fruit or vegetable! 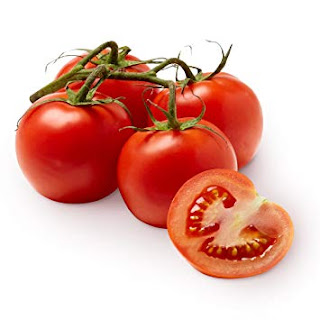