-----------
Even though piano keys are referred to as the "ivories," they haven't been made out of ivory since the 1940s to protect endangered species. Today, they are most often made of plastic or resin. 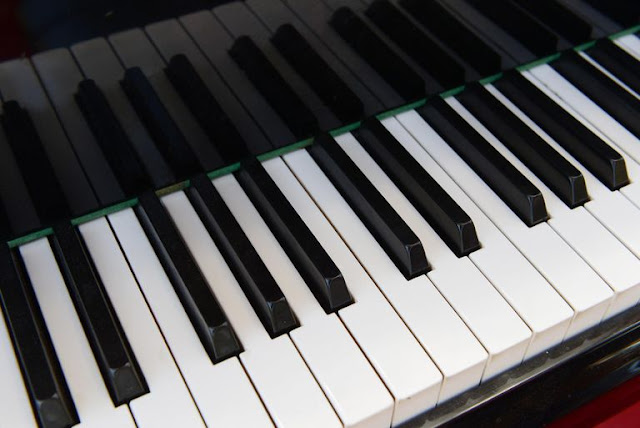 ------------
Pet parrots can eat virtually any common "people-food" except for chocolate and avocados. Both of these are highly toxic to the parrot and can be fatal. 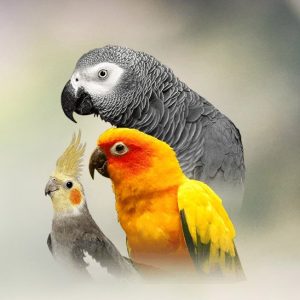 -----------
Barack Obama proposed to Michelle at a Chicago restaurant and the ring arrived on a tray with the dessert. 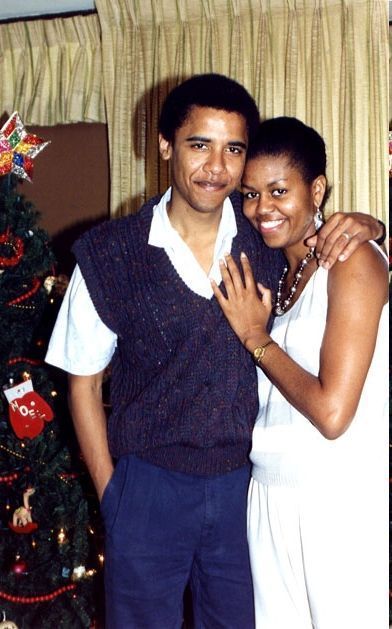 Johnny Mathis was born in Gilmer, Texas, in 1935, the fourth of seven children of Clem Mathis and his wife, Mildred Boyd.
Johnny Mathis is one of the relatively few popular singers who received years of professional voice training that included opera. 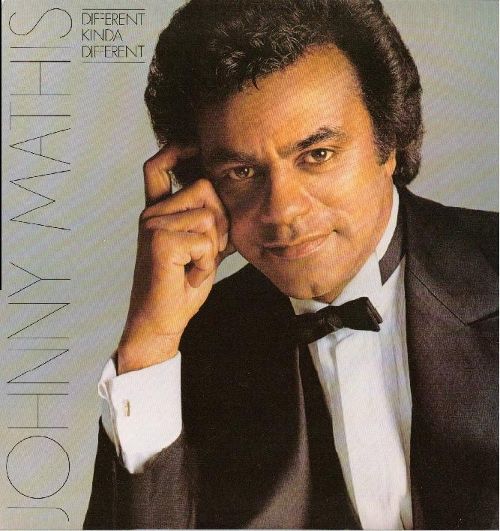 Tennessee won its nickname as The Volunteer State during the War of 1812 when volunteer soldiers from Tennessee displayed marked valor in the Battle of New Orleans.

An average American consumes 46 pizza slices in a single year. That’s quite an amount which explains why there are 69,000 pizzerias spread all across America. 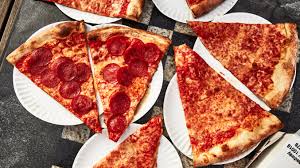 Surgeons who listen to music during operations perform better than those who don't . 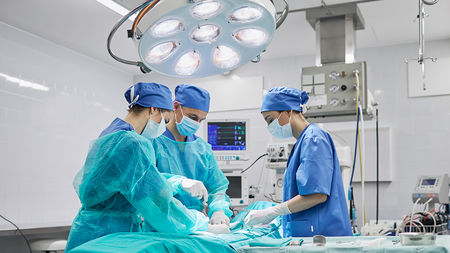 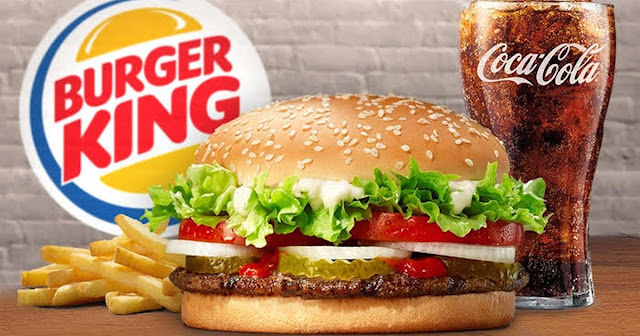