Today, a part of Plymouth, Massachusetts, looks just as it did in the 17th century. 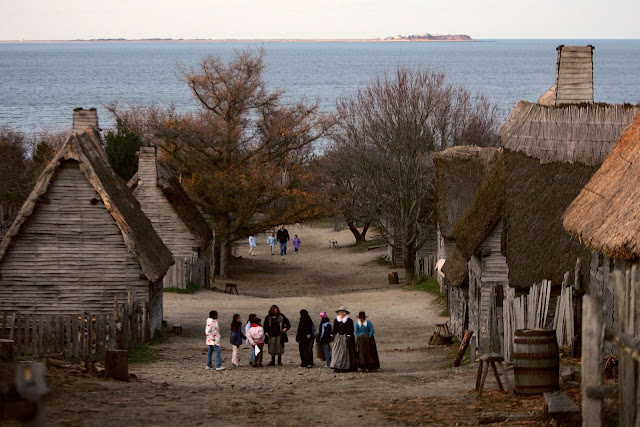 The woman behind "Mary Had a Little Lamb" is also responsible for Thanksgiving's recognition as a national holiday. In 1863, writer and editor Sarah Josepha Hale convinced President Abraham Lincoln to officially declare Thanksgiving a national holiday that recurred every year. She wrote countless articles and letters to persuade the president — and the rest is history! 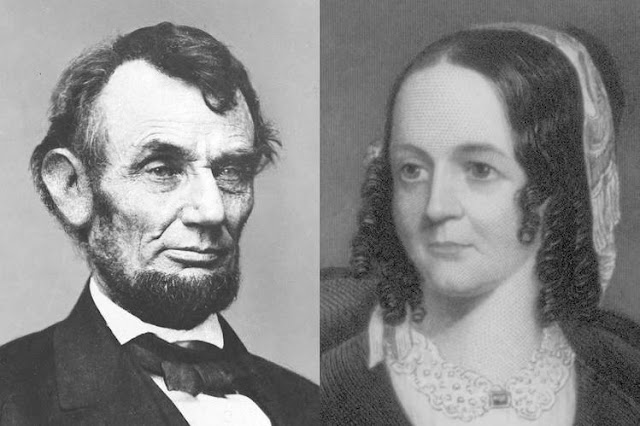 You might consume up to 229 grams of fat during the big meal.We hate to break it to you, but that's about three to four times the amount of fat you should eat in a day. You're probably also wondering how many calories you might eat — and unfortunately an entire Thanksgiving meal could total over 3,000 calories. 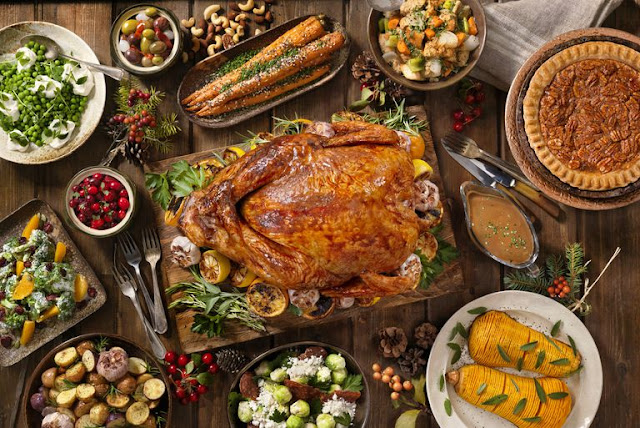 Most Americans like Thanksgiving leftovers more than the actual meal.

Almost eight in 10 agree that the second helpings of stuffing, mashed potatoes, and pie beat out the big dinner itself, according to a 2015 Harris Poll.

Only male turkeys, fittingly called gobblers, actually make the gobble sound. Female turkeys cackle instead.
You can click HERE to learn how to tell the difference between a male and a female turkey. 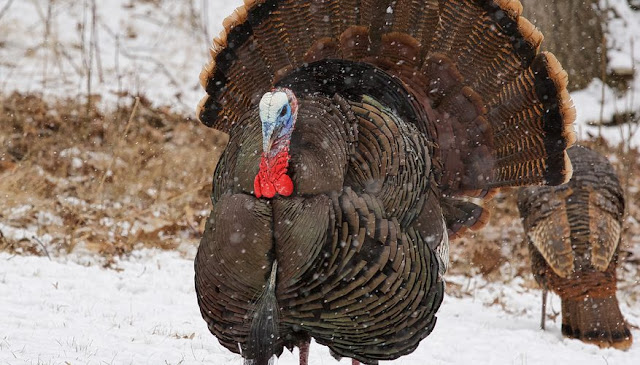 An estimated 50 million pumpkin pies are eaten on Thanksgiving. 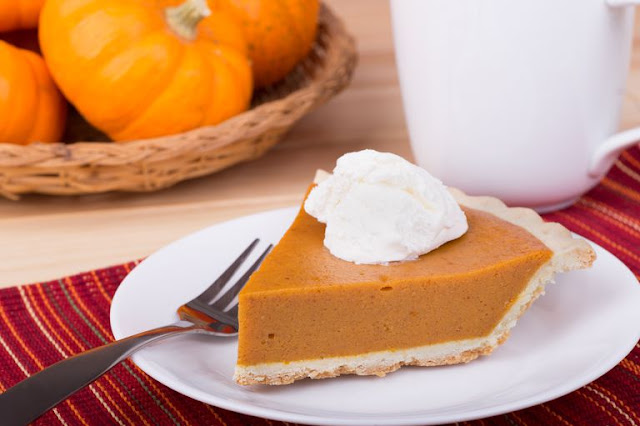 Black Friday is the busiest day of the year for plumbers. 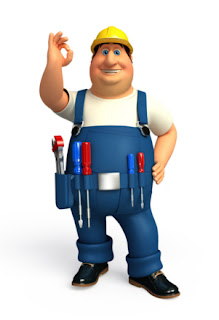 But when the parade made its big debut in 1924, it did have something that might be even cooler than balloons: animals from the Central Park Zoo. 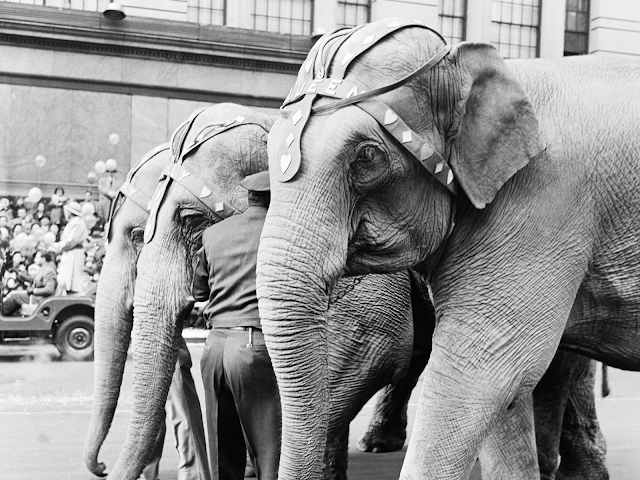 --------------
German American illustrator Tony Starg, who completed illustrations for Good Housekeeping, also had a passion for puppetry, which he used make the amazing floats come to life in 1927. 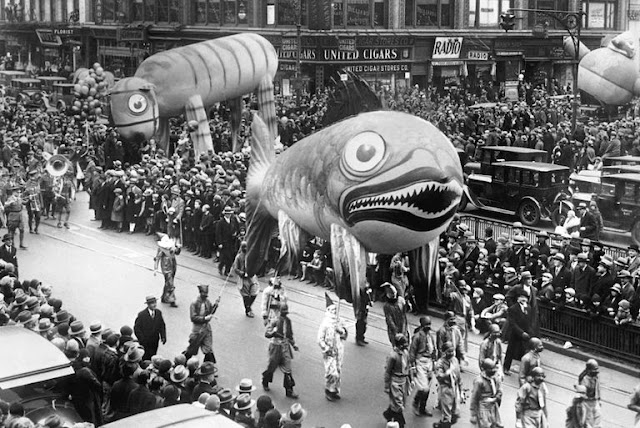