I haven't blogged quirky quotes and questions in a very long time.

I happened to find some recently. (Well, I was looking.)

They might make you smile.
(Smiling is good for you.)

Don't you wish there were a knob on the TV to turn up the intelligence? There's one marked 'Brightness', but it doesn't work.
~Gallagher 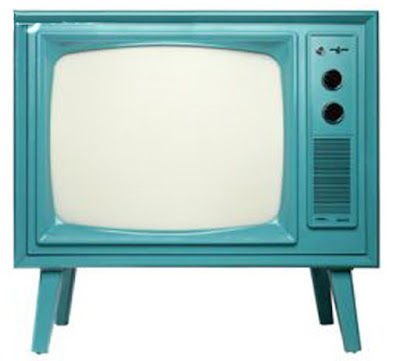 ----------
"We are not retreating - we are advancing in another direction."
- General Douglas MacArthur

"After you've heard two eyewitness accounts of an auto accident it makes you wonder about history."
- Bits & Pieces 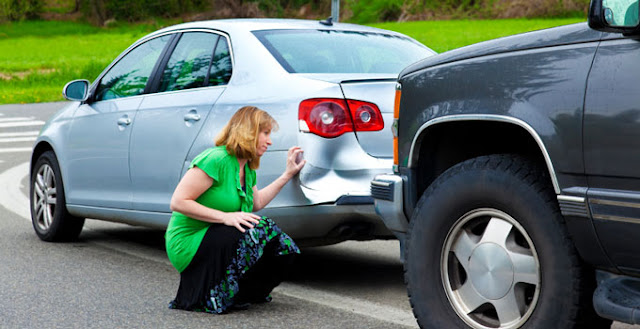 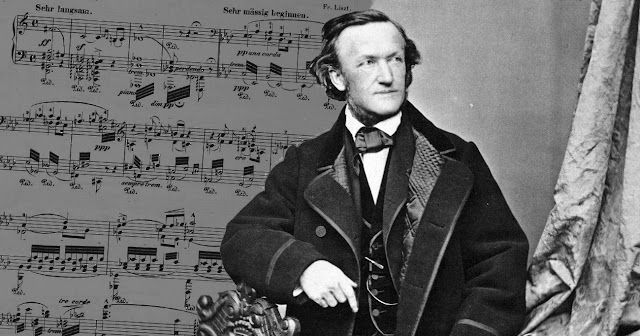 
"Let me assure you that to us here at First National, you're not just a number. You're two numbers, a dash, three more numbers, another dash and another number."
- James Estes 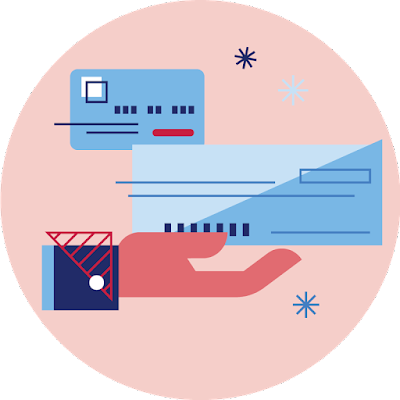 "No wonder nobody comes here--it's too crowded."
- Yogi Berra 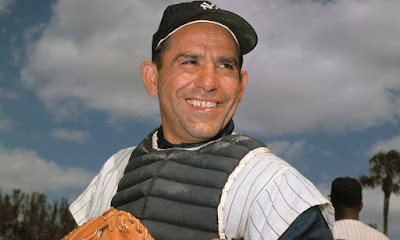 Now here are some quirky questions (with no visual aids):


Why do psychics have to ask for your name?


Would a fly without wings be called a walk?’


Why does "fat chance" and "slim chance" mean the same thing?


Why are they called "stands" when they are made for sitting?


Why do "overlook" and "oversee" mean opposite things?


Why does your nose run and your feet smell?


Well, those are my quirky things for now.

They maybe brought a smile??