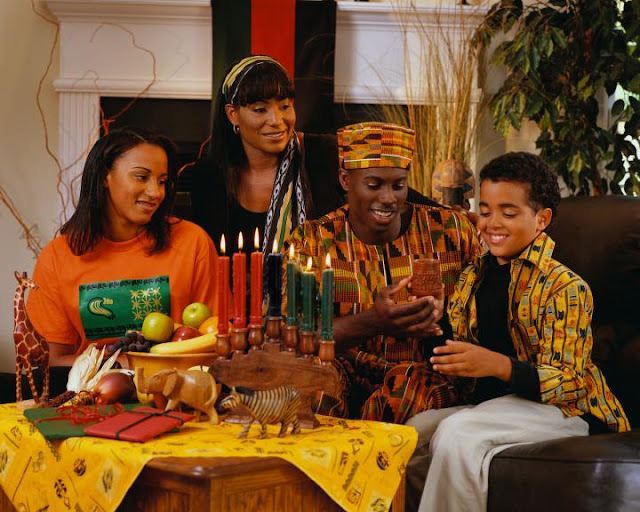 For seven days beginning on December 26 and lasting through January 1, African Americans celebrate Kwanzaa, a relatively new holiday introduced in 1966 and named for the time of year when African tribes traditionally celebrated the first harvest of their crops. 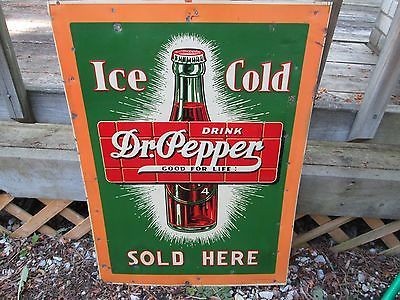 Ginger has been clinically demonstrated to work twice as well as Dramamine for fighting motion sickness, with no side effects. 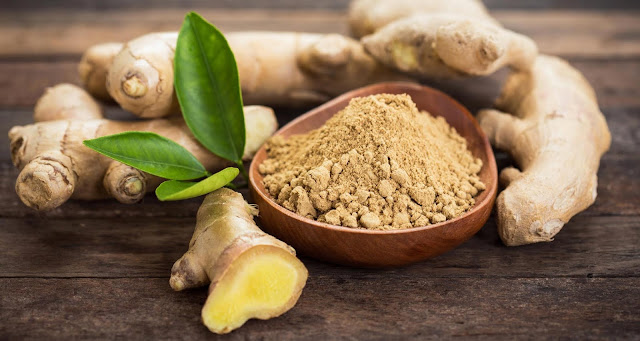 In the year 1988 tenor Luciano Pavarotti received a record 165 curtain calls at a Berlin opera house. 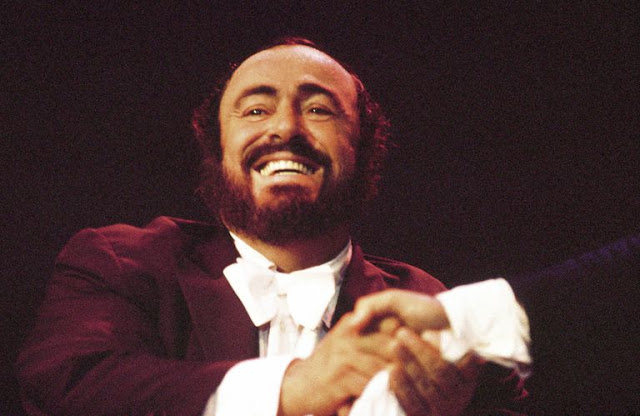 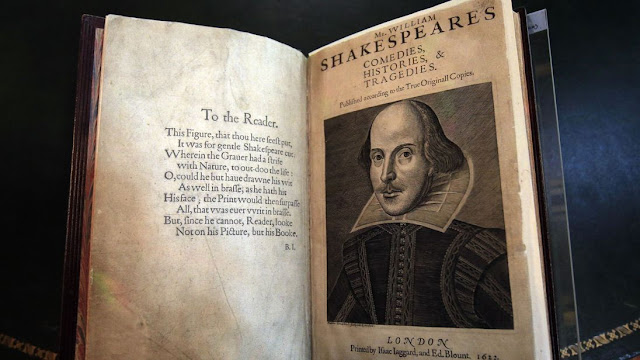 The cheetah is the only cat in the world that can't retract its claws. 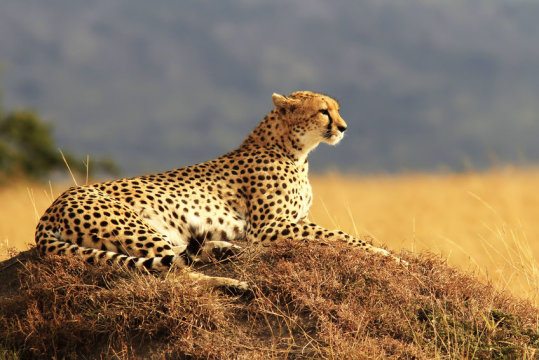 
The "O" when used as a prefix in Irish surnames means "descendant of.”
(You probably knew this.)


Root beer was invented in Biloxi, Mississippi in 1898 by Edward Adolf Barq, Sr. 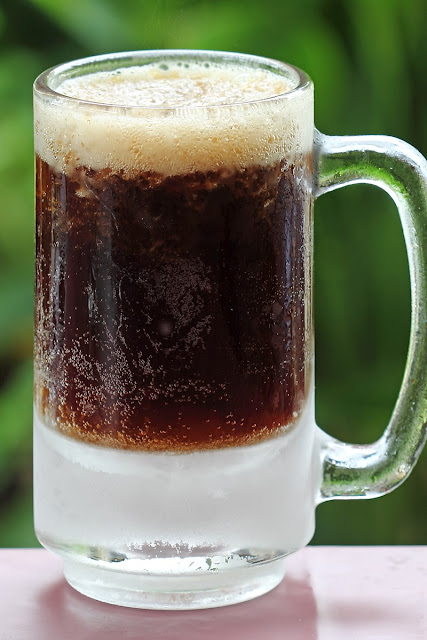 You can click HERE to read more about root beer.

Montana is the only state with a triple divide allowing water to flow into the Pacific, Atlantic, and Hudson Bay. This phenomenon occurs at Triple Divide Peak in Glacier National Park. 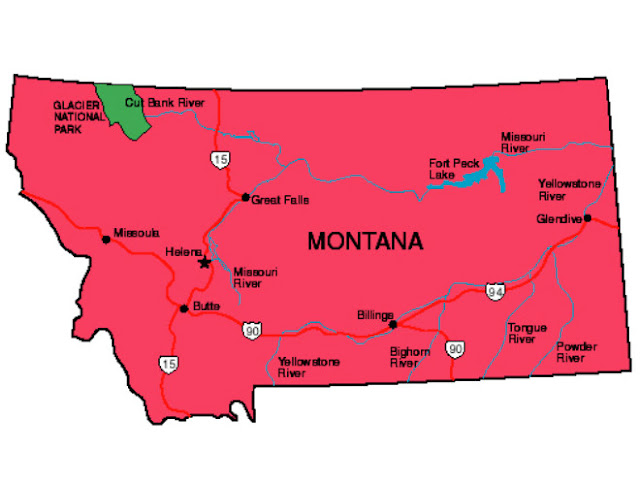