Brenda Lee recorded “Rockin’ Around the Christmas Tree” when she was only 13 years old. 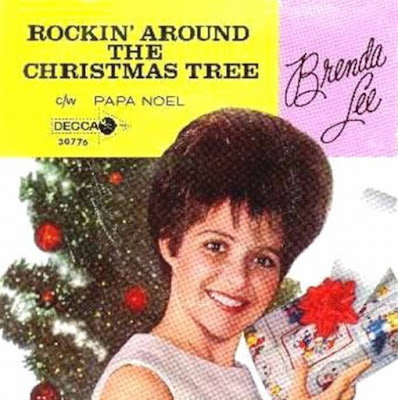 Nova Scotia is the world’s leading exporter of Christmas trees. 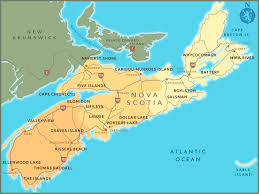 If you gave all the gifts listed in the "Twelve Days of Christmas,"
it would equal 364 gifts. 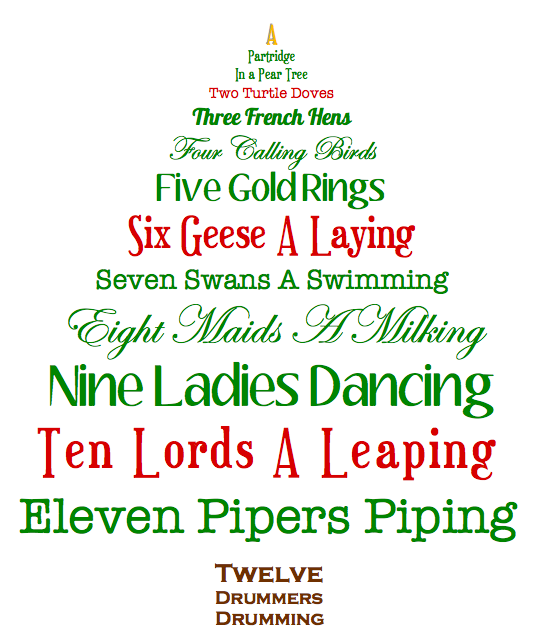 
The term "Xmas" dates back to the 1500s.
According to From Adam's Apple to Xmas: An Essential Vocabulary Guide for the Politically Correct, the word "Christianity" was spelled "Xianity" as far back as 1100. X, or Chi, in Greek is the first letter of "Christ" and served as a symbolic stand-in. In 1551, the holiday was called "Xtemmas" but eventually shortened to "Xmas." 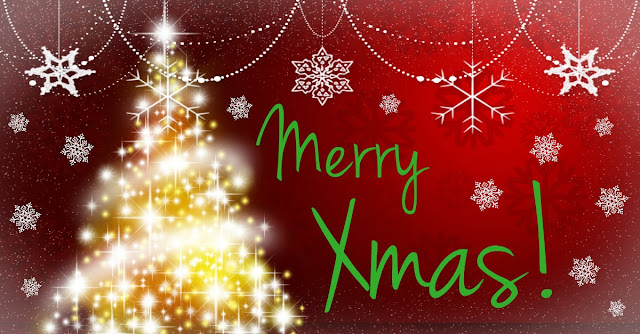 The Statue of Liberty was gifted to the US by the French on Christmas day in 1886. It weighs 225 tons and thus you could consider it as the biggest Christmas gift in the world. 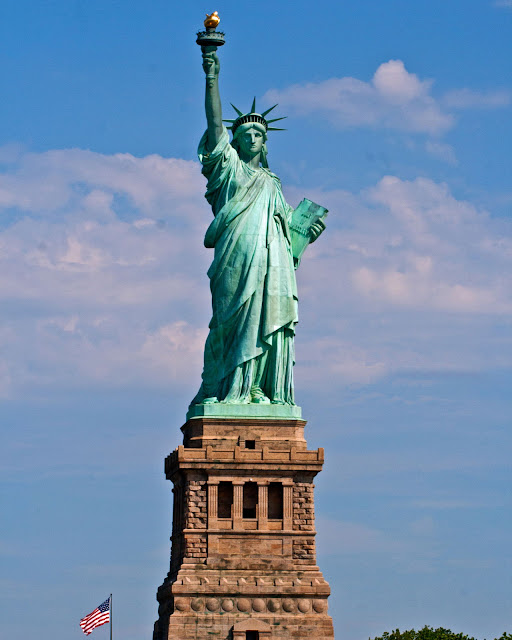 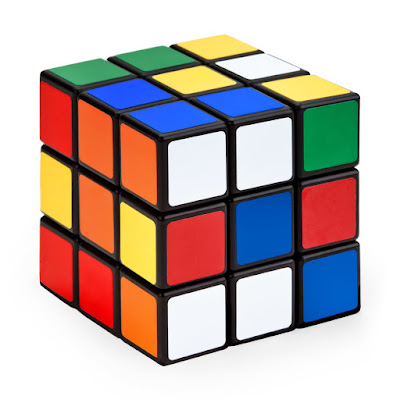 In 1962 – the US issued the first Christmas postage stamp. 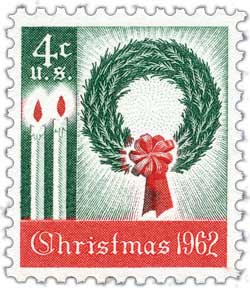 Christmas tree decoration is believed to have originated in the 16th century in Germany. 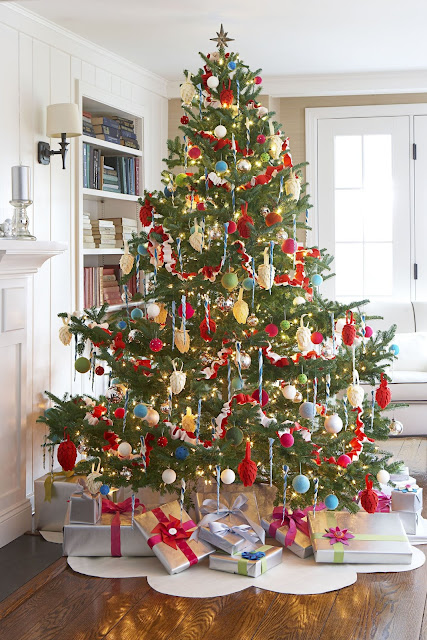