The first candy cane was made in 1670 by a German choirmaster to help children endure lengthy nativity services. They were white and modeled after shepherds' canes to remind the children of the shepherds that visited baby Jesus at the first Christmas. 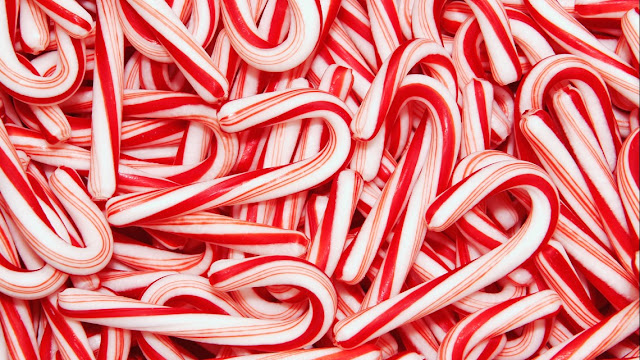 The tradition of hanging stockings comes from a Dutch legend. A poor man had three daughters for whom he could not afford to provide a dowry. St. Nicholas dropped a bag of gold down his chimney and gold coins fell out and into the stockings drying by the fireplace. The daughters now had dowries and could be married, avoiding a life on the streets. 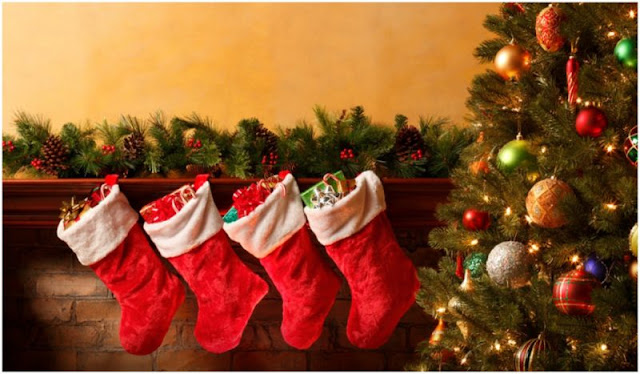 Who narrated the classic 1966 TV special "How the Grinch Stole Christmas"?
Boris Karloff! 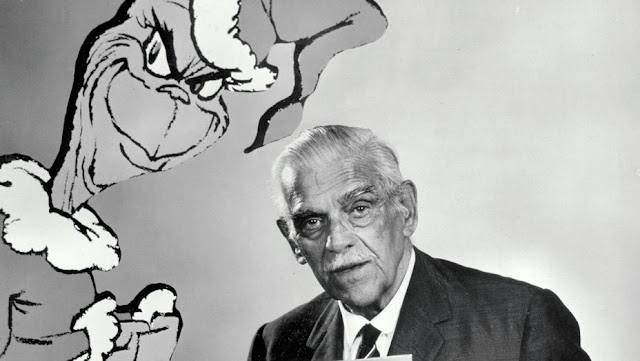 
In the TV special Santa Claus Is Comin' to Town (1970), which vegetable makes reindeer fly?
Corn! 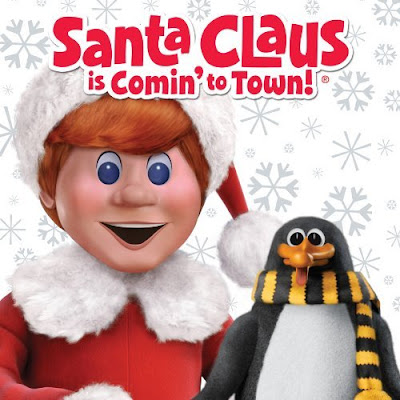 The Japanese Christmas cake is what kind of cake? Strawberry Shortcake!
Intertwined with Japan's rise from the ruins after its defeat in World War II, the traditional Christmas strawberry shortcake is now a symbol of commercialism and prosperity. 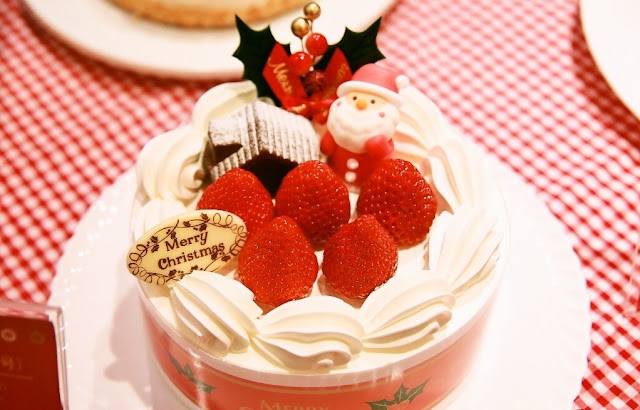 In Australia, Christmas comes in the middle of summer and the temperature often hits a sweltering 100 degrees Fahrenheit on Christmas day. During this warm Australian Christmas season, outdoor barbecues have become a part of the Christmas tradition. 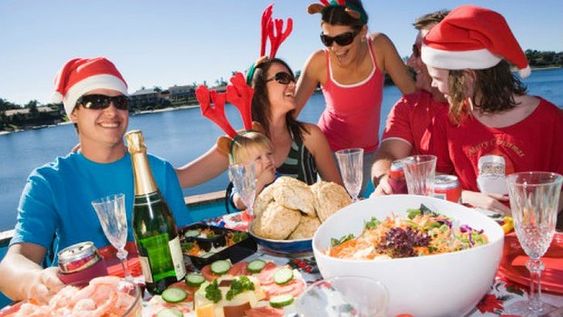 
It is believed that the real St. Nicholas was born sometime around 280 A.D. in Patara, near Myra in modern-day Turkey. According to legend, his extraordinary kindness led him to give away all of his inherited wealth as he traveled the countryside helping the sick and poverty-stricken. 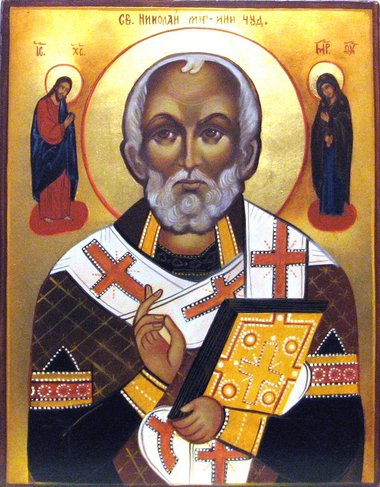