The average woman spends 16 months of her life crying. 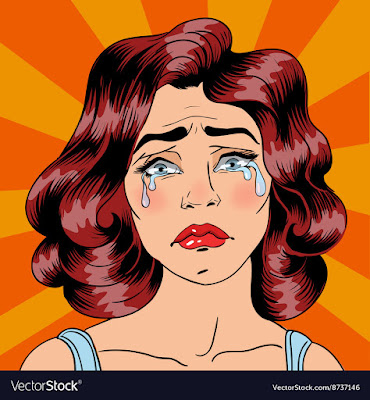 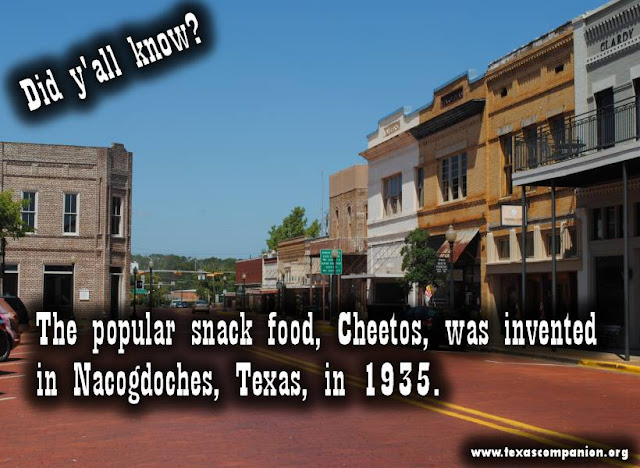 ----------
Brazil is the largest and most populous country in South America. It is so large, in fact, that it borders every South American country except for Ecuador and Chile. Brazil covers nearly half of South America and is larger in area than the continental United States of America. 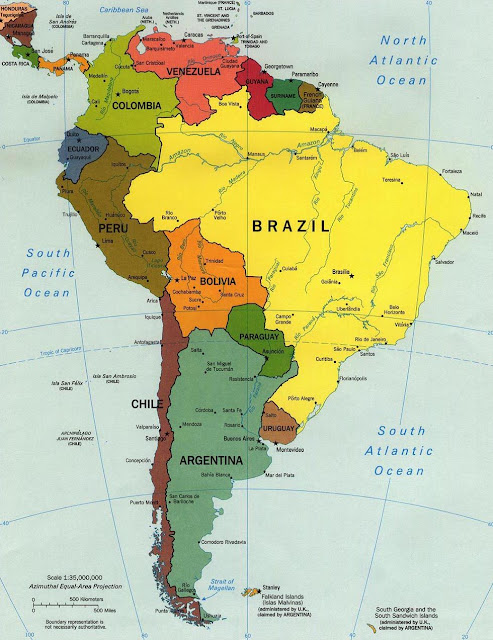 ------------
Unlike most other fish, a shark has no bones! Its skeleton is made of cartilage, a material somewhat softer and more flexible than bone. 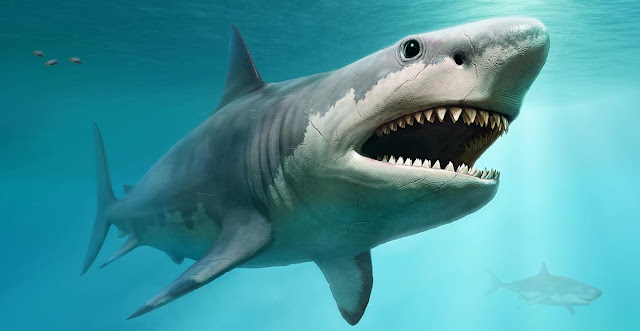 
Chocolate contains phenylethylamine (PEA), a natural substance that is reputed to stimulate the same reaction in the body as falling in love. 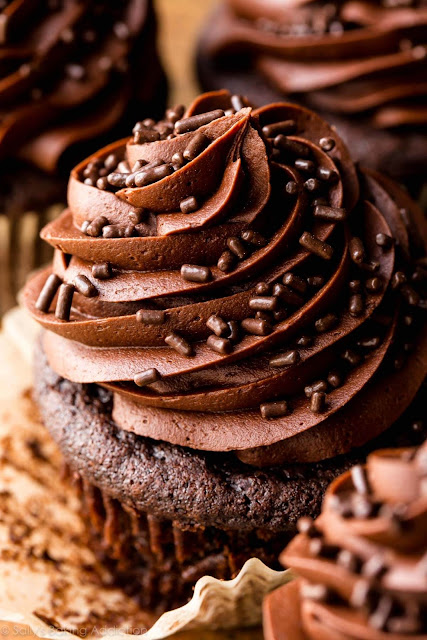 Theodore Roosevelt was the first sitting president to leave the country.
In November 1906, Roosevelt made presidential history by becoming the first chief executive to leave the United States. He sailed aboard USS Louisiana to personally inspect the construction of the Panama Canal, a project that he had championed as president. 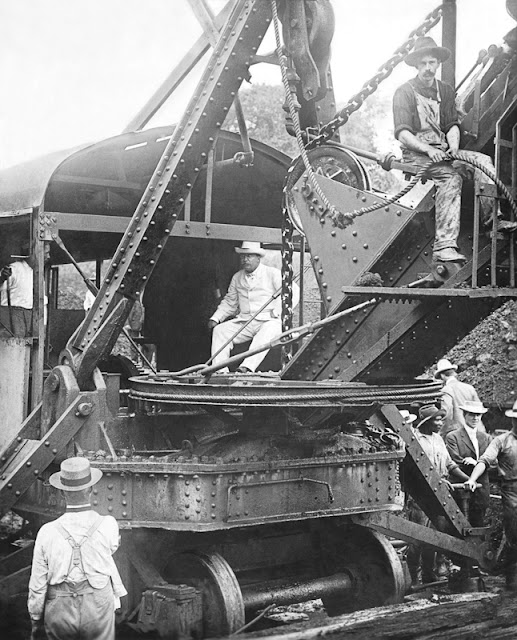 The song "Edelweiss" in THE SOUND OF MUSIC was written for the musical and is little known in Austria. The song was the last that Oscar Hammerstein II wrote before his passing in 1960.

A fetus acquires fingerprints at the age of three months. 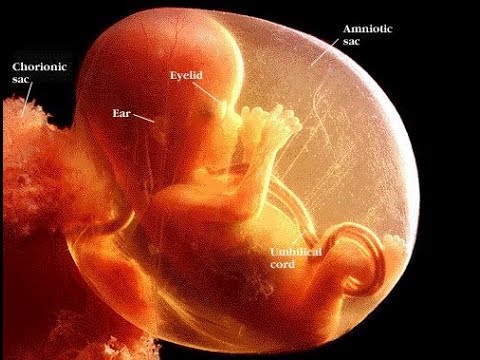 "House of the Rising Sun" by The Animals was recorded with only 15 minutes because the band was on a tight budget. In spite of that the song went all the way to number one in 1964. 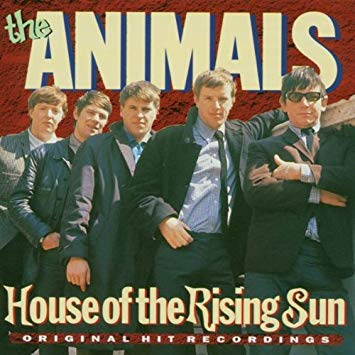