Paul McCartney is an artist! Click HERE to go his website's section on his painting. 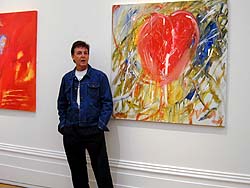 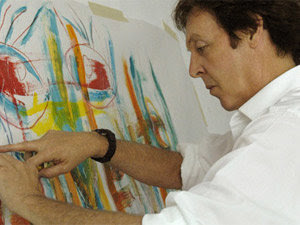 Owing to failing eyesight, James Joyce wrote much of his last book, Finnegans Wake, in crayon on pieces of cardboard. 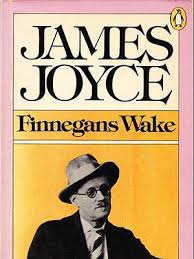 The city of Kaplan, Louisiana is referred to as "The Most Cajun place on earth". 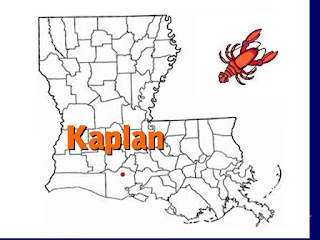 
The "Father of Impressionism" Claude Monet's own father disapproved of his painting. He wanted him to go into the family grocery business. 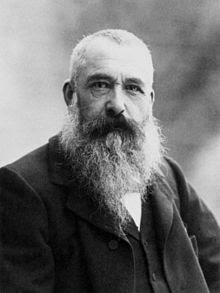 The Fig Newton was named after Newton, Massachusetts.

You can click HERE to read about the history and invention of the Fig Newton.


German Shepherds bite humans more than any other breed of dog.

A palindrome is a sentence or group of sentences that reads the same backwards as it does forward: Examples:
'Red rum, sir, is murder.'
'Ma is as selfless as I am.'
'Nurse, I spy gypsies. Run!'
'A man, a plan, a canal - Panama.'
'He lived as a devil, eh?’

February is named for the Latin word februum which means purification.
February 1865 is the only month in recorded history not to have a full moon. 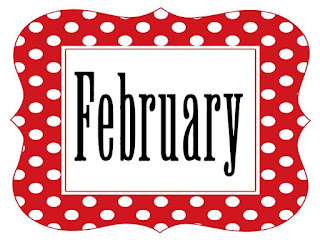 
On February 6, 1952 - Queen Elizabeth II succeeded to the British throne.