Bicycle, the U.S. playing card company, manufactured cards to give all the POWS in Germany during World War II as Christmas presents. These cards, when soaked in water, revealed an escape route for POWs. The Nazis never knew. 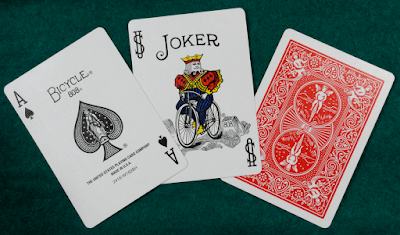 Standing anywhere in the state of Michigan a person is within 85 miles of one of the Great Lakes. 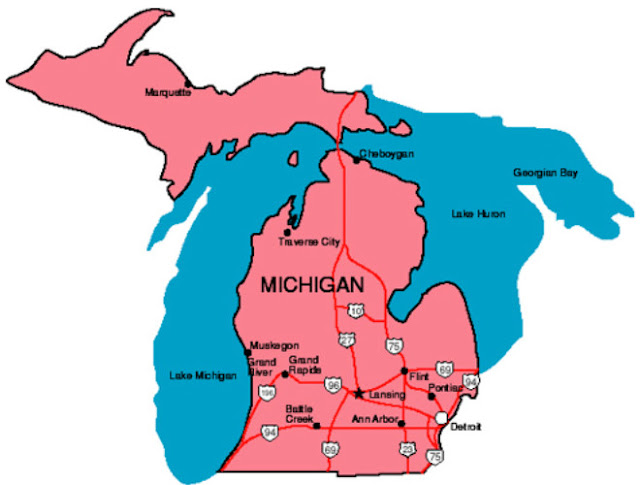 Aldous Huxley and C.S. Lewis both died on November 22, 1963, but their deaths were overshadowed by a more sensational death that same day: the assassination of U. S. President John F. Kennedy.


Who is the only Disney villain to never actually appear onscreen in their respective Disney film?
“Man” from BAMBI. 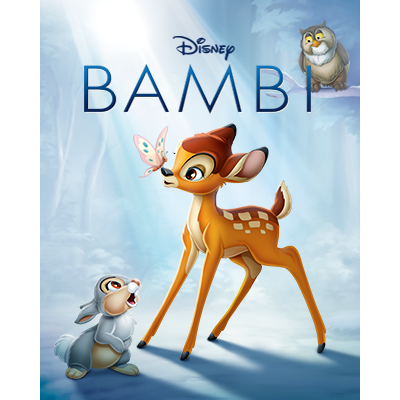 What makes bagels differ from other breads is that the dough is first boiled before being baked. 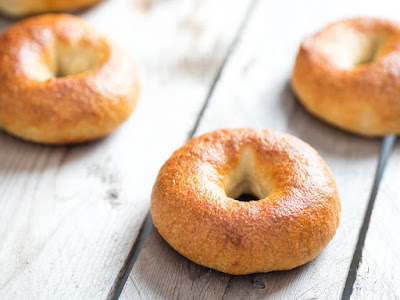 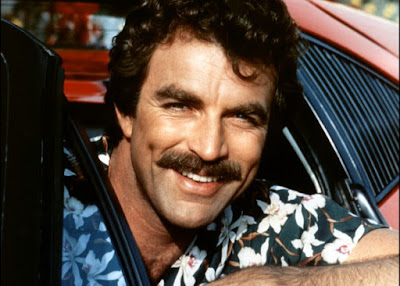