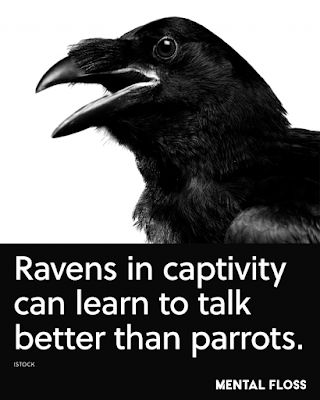 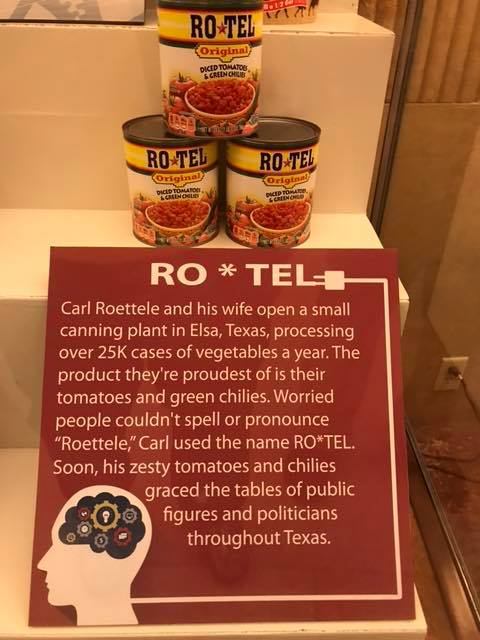 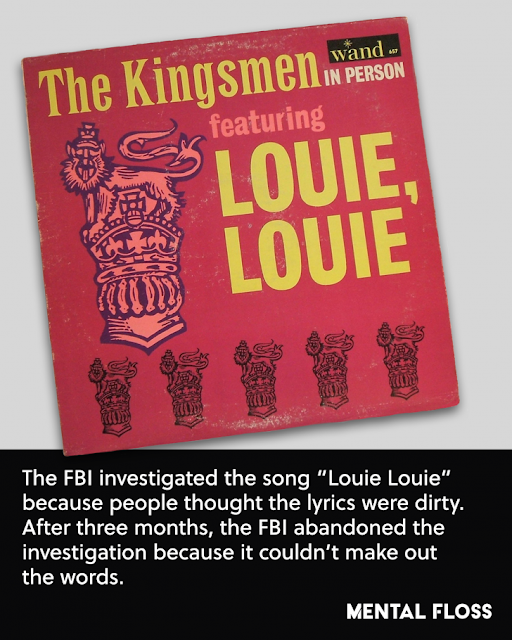 America's largest city (by landmass) is Yakutat, on a glacier-surrounded bay in southern Alaska. It may only have 660 residents, but it's six times as big as Rhode Island! 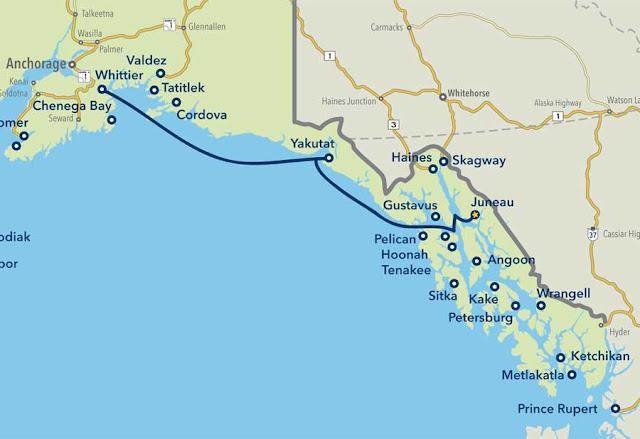 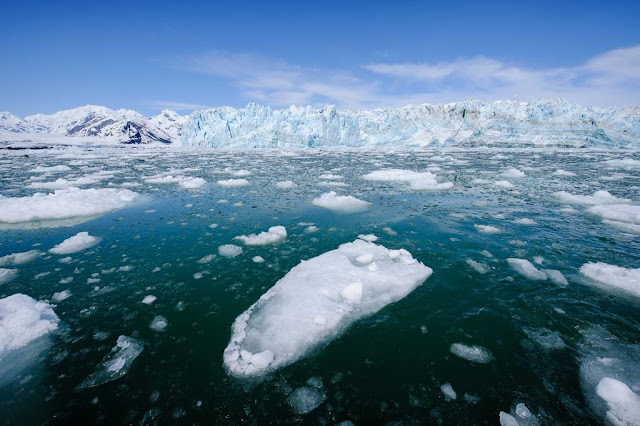 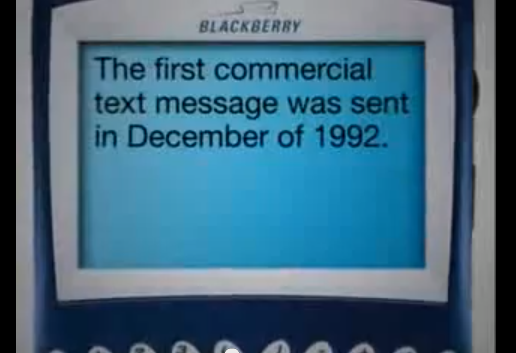 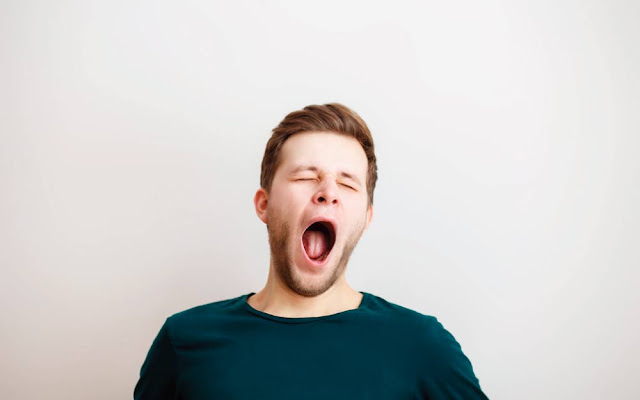 
Oregon's state flag pictures a beaver on its reverse side. It is the only state flag to carry two separate designs. 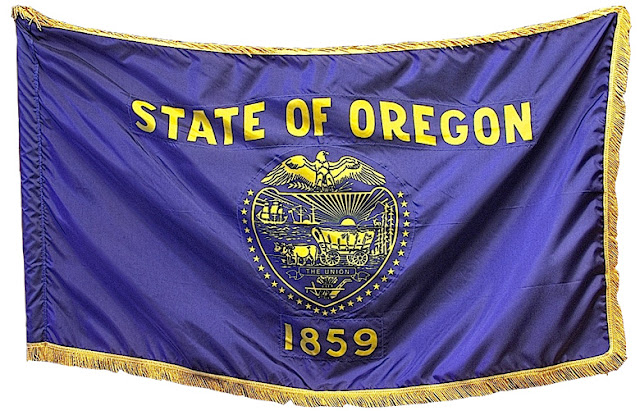 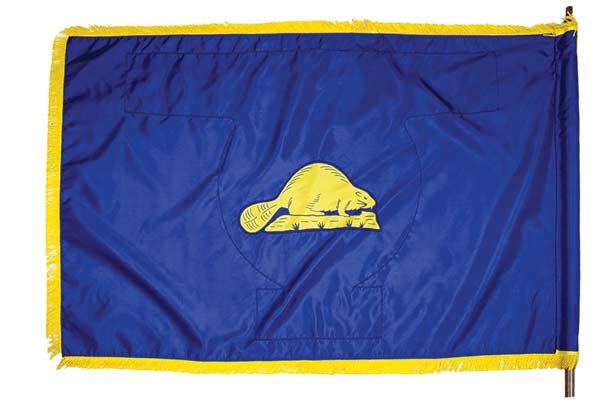 
The Mardi Gras colors are green, gold, and purple—and each have hidden meanings. 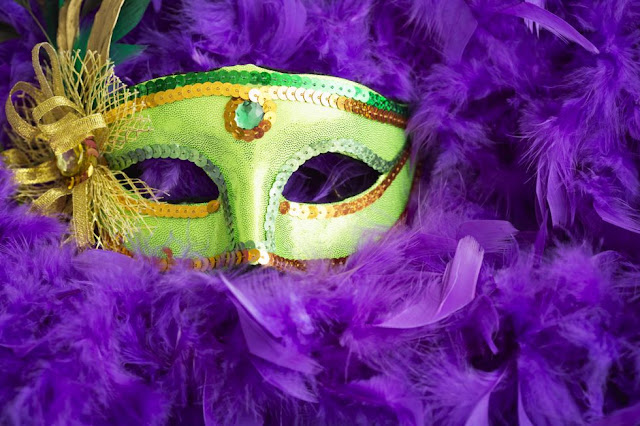