Most house fires start in the kitchen. Cooking is the leading cause of home fire injuries. Cooking fires often start from overheated grease and unattended cooking. 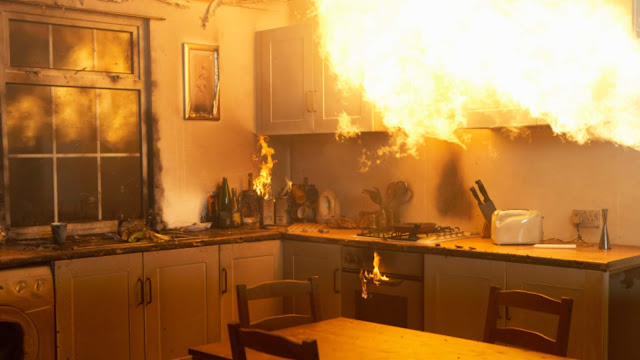 The idea that a man should spend two months salary on an engagement ring was popularized by De Beers' ad agency. 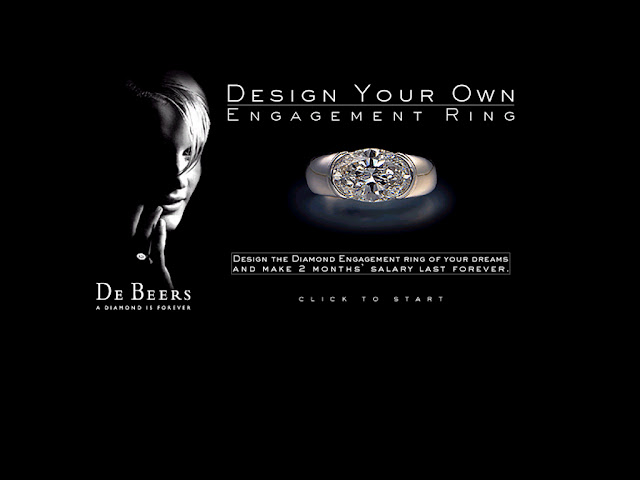 During World War 2, a bear named Wotjek joined the Polish army. He carried ammunition and occasionally drank beer.
You can read about him by clicking HERE. 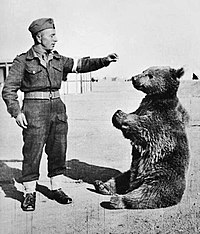 Salmon can jump as high as 6 feet. 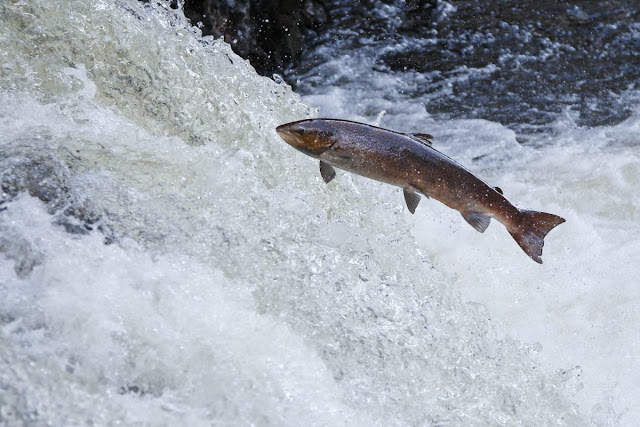 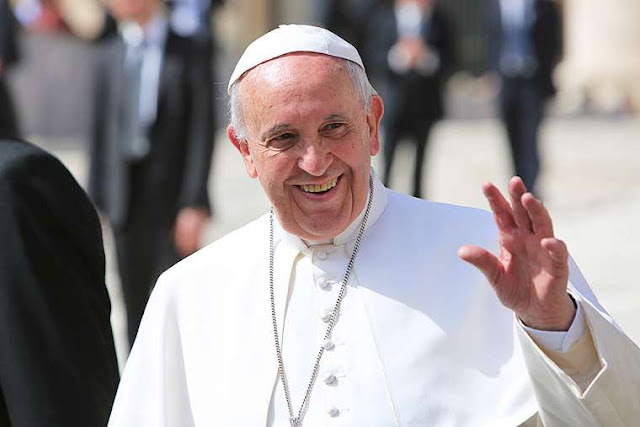 What is the name of Donald Duck's sister? Dumbella. She is known by that name in Donald Duck Nephews shows. Otherwise she is just Della Duck. 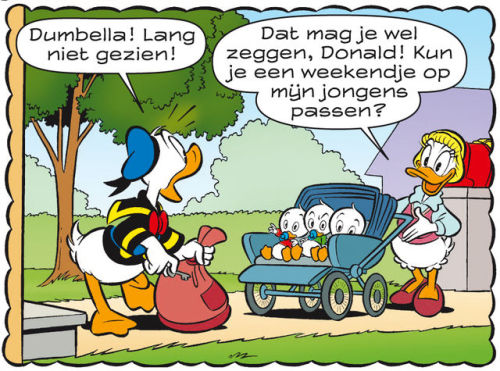 Maybe you can understand that? 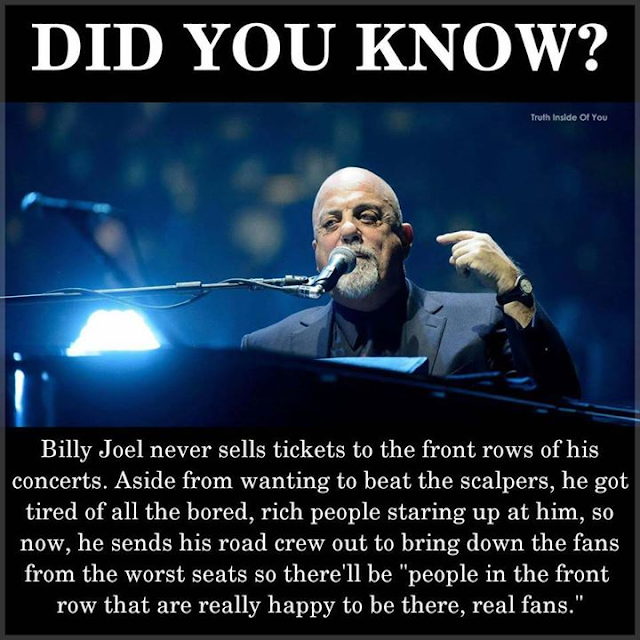 And finally,
What is the largest two digit prime number? 97.