Bulgaria is the oldest country in Europe and it hasn't changed its name since 681 AD. 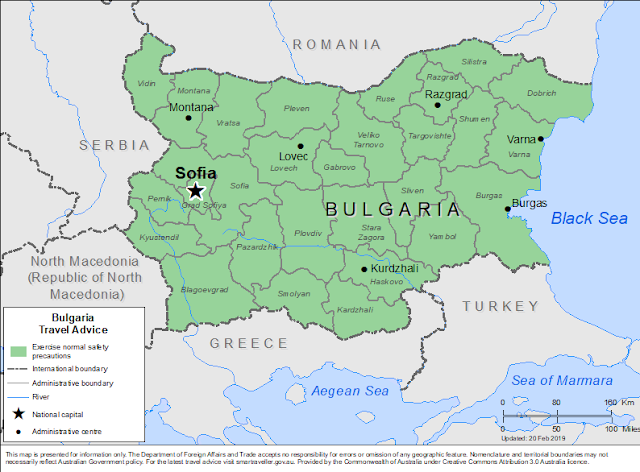 Vanna White has clapped almost 4 million times on "The Wheel of Fortune". 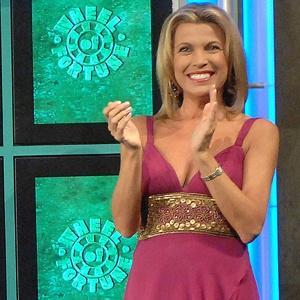 ---------
The world's smallest mammal is the bumblebee bat of Thailand, weighing less than a penny. 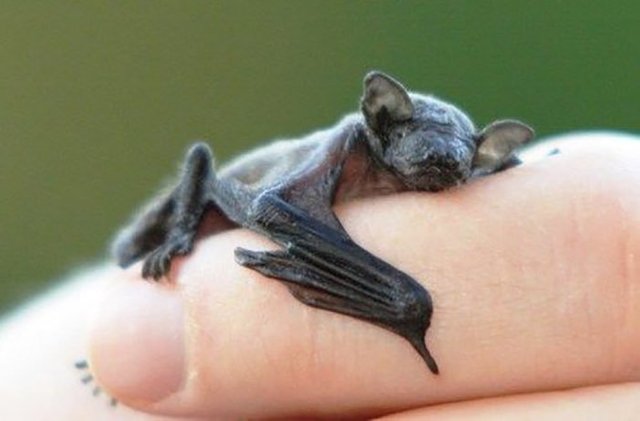 ------------
The term "the whole 9 yards" came from W.W.II fighter pilots in the South Pacific. When arming their airplanes on the ground, the .50 caliber machine gun ammo belts measured exactly 27 feet, before being loaded into the fuselage. If the pilots fired all their ammo at a target, it got "the whole 9 yards." 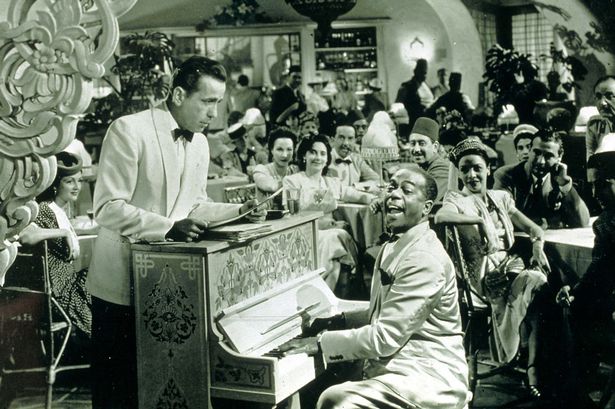 The muzzle of a lion is like a fingerprint - no two lions have the same pattern of whiskers. 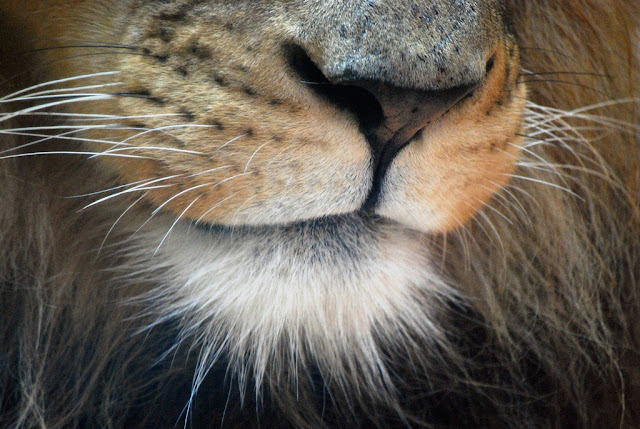 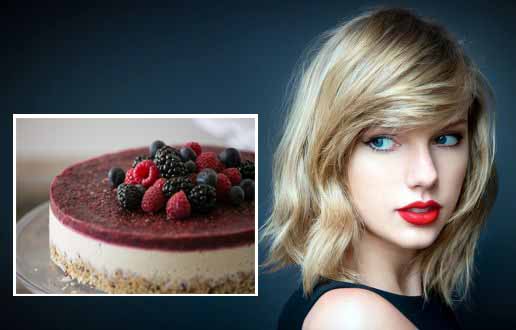 The Minneapolis phone book has 21 pages of Andersons. 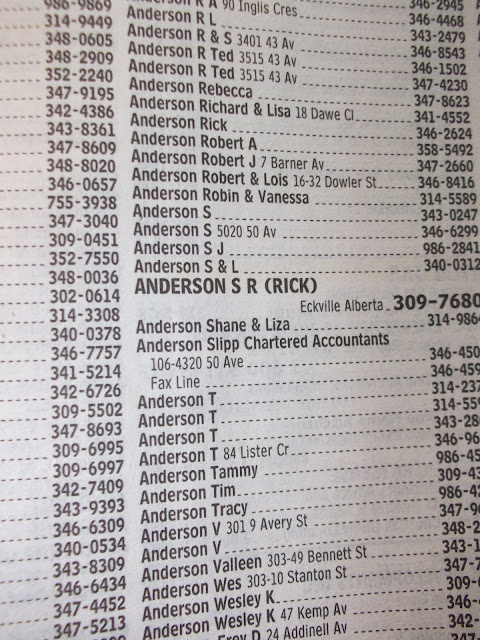