Grace Kelly’s father, a registered Democrat, was nominated to be mayor of Philadelphia for the 1935 election, but lost by the closest margin in the city’s history. 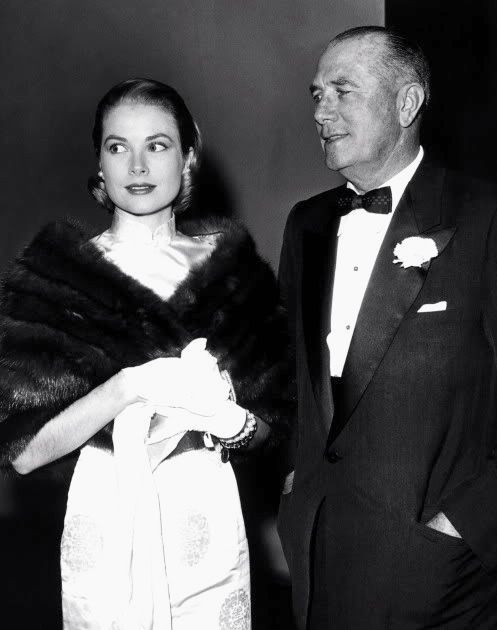 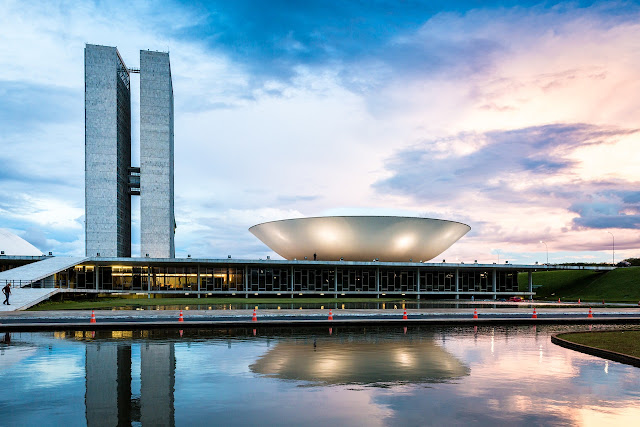 The color silver is the preferred choice of color among new car buyers. White came in at second while black rounds out the top three.

Which was the first Disney movie to receive an Oscar nomination for Best Picture?
BEAUTY AND THE BEAST 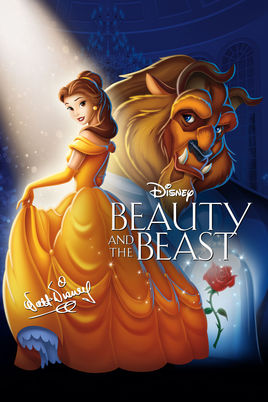 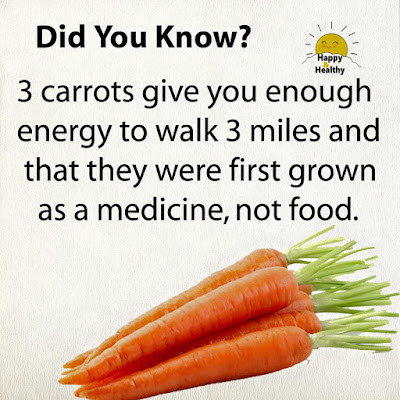 
Central Appalachia’s tooth decay problem is referred to as Mountain Dew mouth, due to the beverage’s popularity in the region. 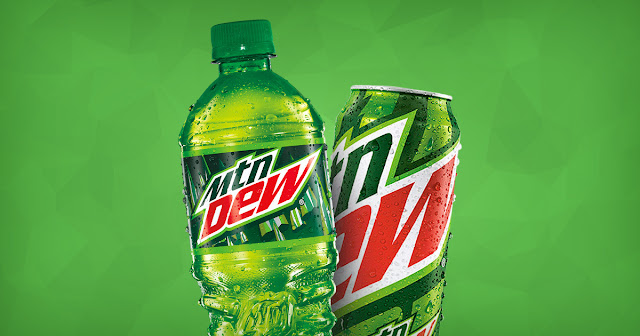 In Old Testament times the Mediterranean Sea was called the Great Sea. 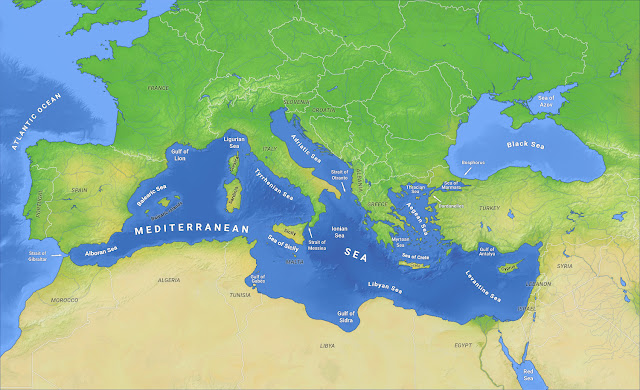 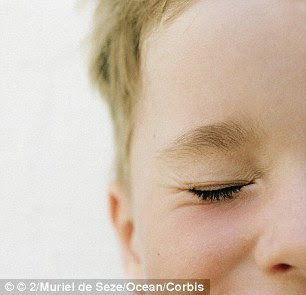 
What is the European Union's equivalent to the North American's "911" emergency number? 112


That's all for today.
Have a great week!