Hot water is heavier than cold. 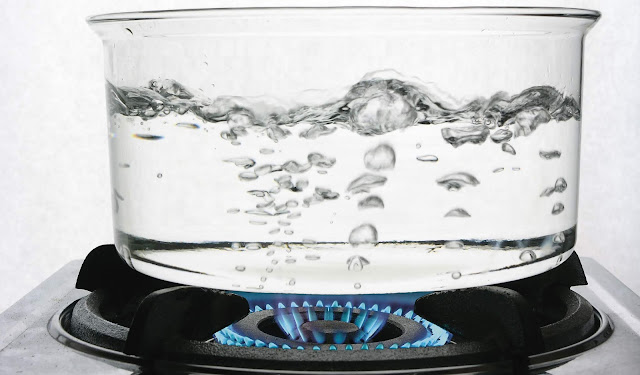 The TITANIC was built in Belfast in Northern Ireland. 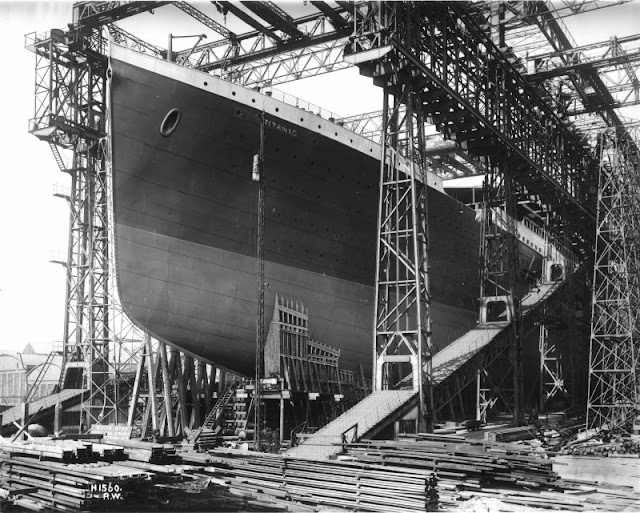 The S in Harry S. Truman did not stand for anything. 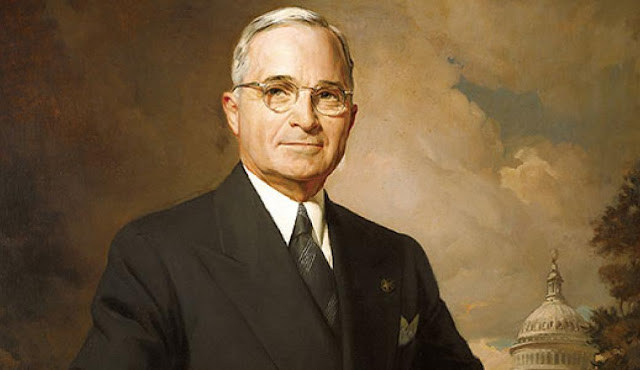 Many people mistakenly give credit to Leonardo da Vinci for inventing scissors. Although da Vinci was brilliant, scissors were around for a long time before him. Some historians believe scissors were invented in the Middle East as long as 3,000-4,000 years ago.

Because of the rotation of the earth, an object can be thrown farther if it is thrown west. 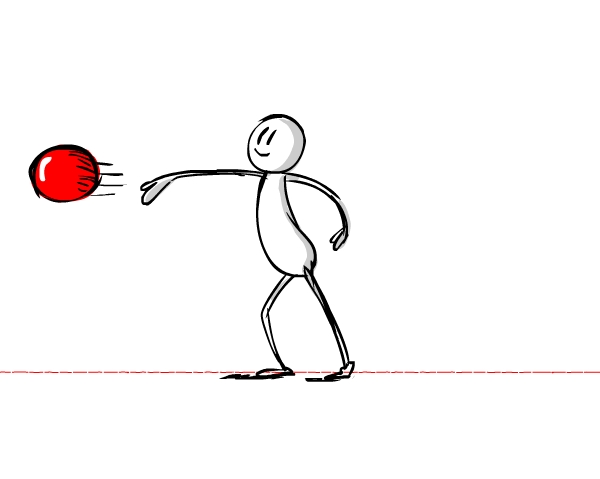 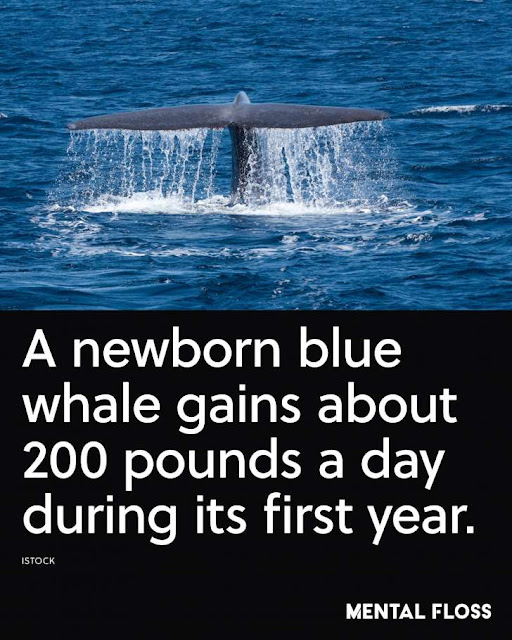 The painting, “American Gothic” depicts the sister and the dentist of artist Grant Wood as rural farm folk. 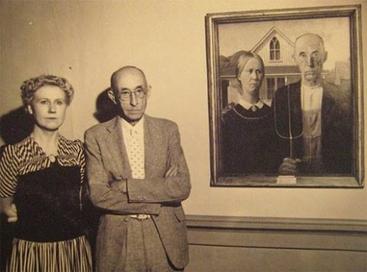